A Reuters investigative report found that Iranian traders had been using Binance until September 2021, despite the US government’s decision to ban private companies from providing private services in the country.

In May 2018, then-President of the United States of America, Donald Trump, re-imposed some sanctions against Iran, which had been “loosened” in recent years due to negotiations that were taking place behind the scenes of international politics. Among these sanctions was the ban on US private companies from offering private services to the Iranian population – very similar to what is happening to Russia today as a result of the war in Ukraine. Even though Binance is not a US-based company, the exchange does have a local branch in the country, Binance.US, which could face legal and political difficulties if the parent company challenges the presidential decision.

In this way, the global company communicated to Iranian traders that it would stop services in the country and advised everyone to settle their accounts as soon as possible. Since then, it has not been possible to register as an Iranian on the platform.

As reported by Reuters, in a recent investigative story, some Iranian traders reported that they were able to bypass the blocking on the platform through email-only registration, without a very strict KYC framework. Many also used VPNs and other IP cloaking and geolocation techniques to continue freely trading their crypto on Binance. Reuters accused the company of encouraging this behavior by keeping its registration policies too “open”, requiring only email and also by publishing a blog post called: “A Beginners Guide to VPN Use”.

In September 2021, following new determinations from market regulatory institutions, Binance started to have new registration barriers, through a stricter KYC (Know Your Customer) structure. Iranian traders interviewed by the British magazine said that, as a result, they could no longer trade on the platform.

What does Binance say on the matter?

Lawyers for the company interviewed by Reuters said the sanctions against the global company are not legally enforceable as it only concerns US-registered companies. According to the defense, the sanctions only applied to Binance.US which at no time was used by any Iranian traders. In addition, they reinforced – according to the original article – that, even so, the interruption of operations by Binance (global) was a show of goodwill on the part of the company.

The Binance team in Brazil provided clarification on the case:

“We have developed a globally recognized regulatory and compliance program that has been our primary objective for the past 18 months. As a five-year-old company, these efforts have been our main focus for much of our existence.” “This industry-leading sanctions program is fully aligned with all international financial sanctions, including blocking access to the platform for users in Iran, North Korea, among many others. We also implemented advanced detection tools that allowed us to further crack down on users in sanctioned regions who had access to sophisticated masking tools, including VPNs.”

“We have a robust compliance program that incorporates anti-money laundering principles and tools and global sanctions used by financial institutions to detect and address suspicious activity.”

“As a result of our robust compliance/KYC program, we were able to secure approvals and registrations in France and Italy, making us the only cryptocurrency company to do so in G-7 countries. In this nascent, fast-growing industry, we are rapidly evolving to ensure the highest standard of regulatory compliance as the space continues to mature and as we learn/adapt alongside other players and regulators.”

Tue Jul 12 , 2022
In a letter published this Monday (11), the Financial Stability Board (FSB) promises to present a set of international laws to the G20 in October this year. Although the text focuses on stable currencies, contaminated by the TerraUSD (UST) fiascoyou may take the opportunity to forge other cryptocurrencies. Citing the […] 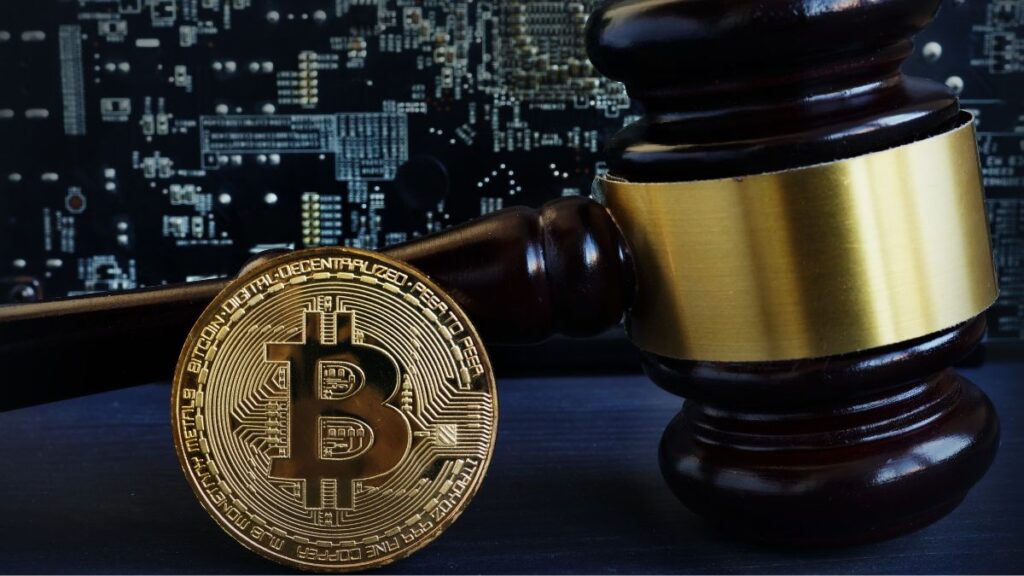