The fight between Itaú Unibanco and cryptocurrency brokers won a new chapter this Tuesday (24). Despite offering products linked to cryptoactives and publishing videos with the title "bitcoin, the digital gold" to attract customers, the company reaffirmed, within the inquiry of the Administrative Council for Economic Defense (CADE) that investigates anti-competitive acts committed by banks against companies of the sector, that the war against brokers continues at full steam. The reason, according to the defense said in the lawsuit, is that they would not have control over their customers, which would prevent the bank from complying with legal and regulatory obligations on preventing money laundering and combating and financing terrorism. "Itaú Unibanco, considering that it is unable to fully and properly comply with the legal and regulatory obligations on the Prevention of Money Laundering/Combating Terrorism Financing (PLD/CFT) in the context of offering checking account services to brokers cryptocurrencies, due to insufficient information or controls carried out by them, as explained earlier in this Administrative Inquiry, continues not to act in this activity”. The financial institution's statement was a response to a petition from ABCB, a cryptocurrency association created by the Atlas Quantum scheme, added to the process earlier this month. In the document, ABCB said that it is a contradiction for Itaú Unibanco to offer investments in BTC, as it is "one of the most aggressive financial institutions in relation to cryptoactive brokers (exchanges) in the unjustified closing and refusal to open accounts". In recent years, the company unilaterally closed the bank accounts of at least three Brazilian exchanges, such as Mercado Bitcoin, Foxbit and Braziliex, which ended its activities earlier this year. ABCB inserted several prints of Itaú Unibanco advertising the cryptocurrency ETF and the bitcoin ETF offered to clients on its platform — both financial products are from the digital asset manager Hashdex. In addition to the cryptocurrency funds, since June the bank has also made two new products available to clients: a themed fund on companies with blockchain projects and a COE (Structured Transactions Certificate) dedicated to shares of the North American exchange Coinbase. This closeness between the bank and the sector has been seen since the beginning of the year. In April, for example, the director of products at Itaú, Eric Altafim, said that the company surrendered to the sector because it would be mature.

In response to the association's petition, Itaú Unibanco said that the publications made on social networks "are simple invitations open to the public to participate in live" and that the "sole purpose was to provide clarification on Bitcoin technology and opportunities that can come from it. come". About ETFs, the company said that it only distributes its shares, not intermediation, brokerage or any other service related to cryptoactives. Itaú also reinforced that the offer of this type of investment is not related to the closing of the brokers' accounts, which gave rise to the process at Cade. The financial institution said that the association, by making these allegations within the Cade process, acts for bad faith or ignorance and tries to lead the entity into error. Finally, he asked Cade to file the inquiry. When contacted, the representative of the ABCB, Fernando de Magalhães Furlan, said that "public opinion and CADE investigators are not fools in the face of the howling self-righteousness of the banks." He also said that ABCB has participated and contributed to discussions on the regulation of the sector. Itaú Unibanco was contacted, but declined to comment on the case.

Wed Aug 25 , 2021
NFT nonfungible tokens concept on dark background – NFT word on abstract technology surface. 3d renderingNon-Fungible Tokens (NFTs) are poised to become more interactive, according to a company that is working to create “smart” versions of them. animation, interaction and voice synthesis features in NFTs, "bringing life" to NFTs. $478,000.00 […] 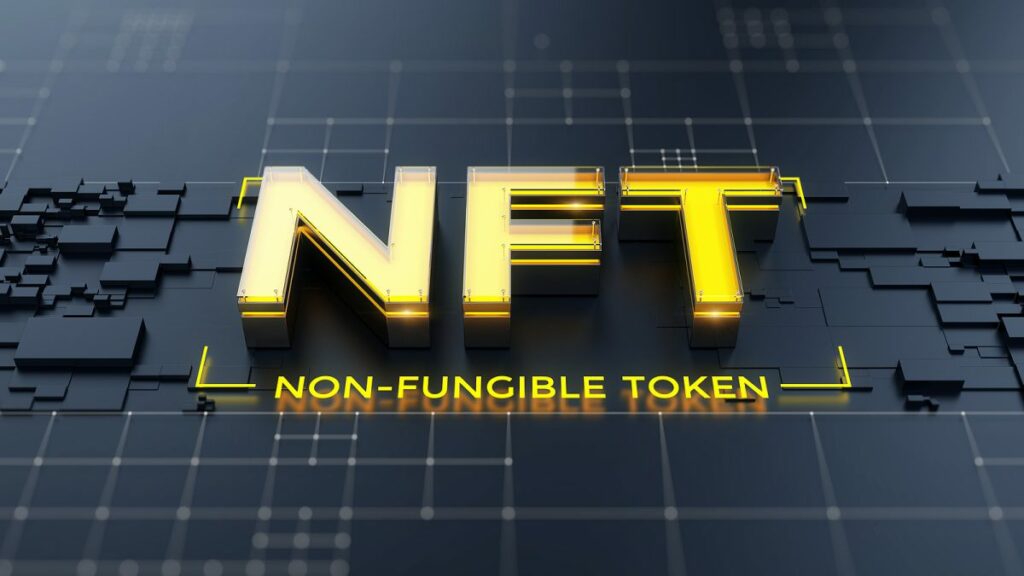