Commission on Freedom of Choice

Social trips to meet their child

Sun Feb 20 , 2022
Which of the parents should contribute with costs for the social trips, and with how much? Every child has the right to spend time with both his parents as long as it is for the child’s sake and in the best interests of the child. In some cases the child […] 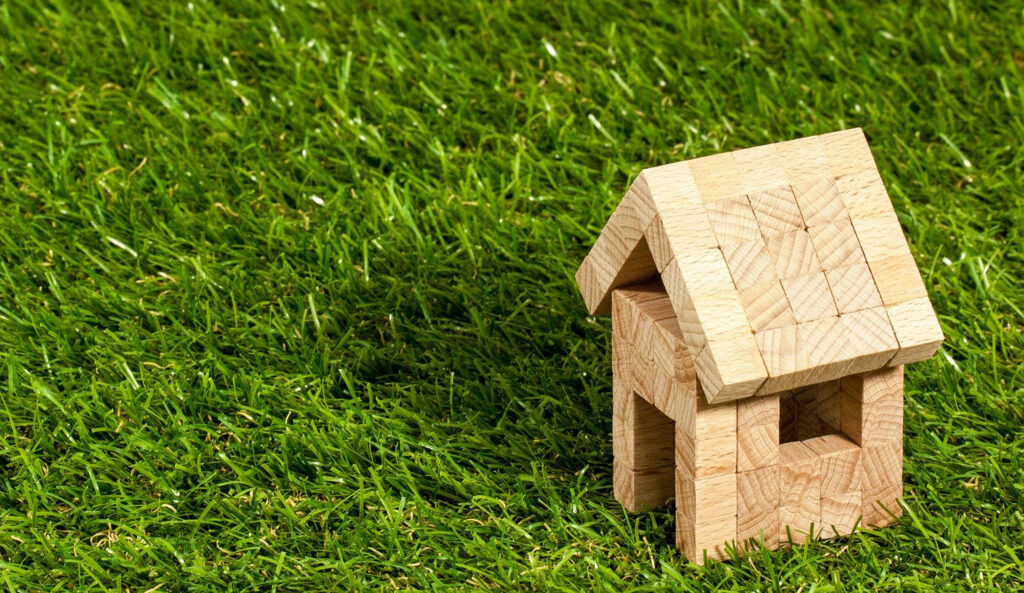