Lesser-known stocks that can appreciate up to 60% in 1 year, according to analysts

Fri Jun 24 , 2022
Major US indices have been in the red for much of this year, during which time the S&P 500 and Nasdaq Composite have dropped more than 20% and 24%, respectively. Because of this, investors may be focused on bigger and better-known names in the market, but Bank of America (BAC) […] 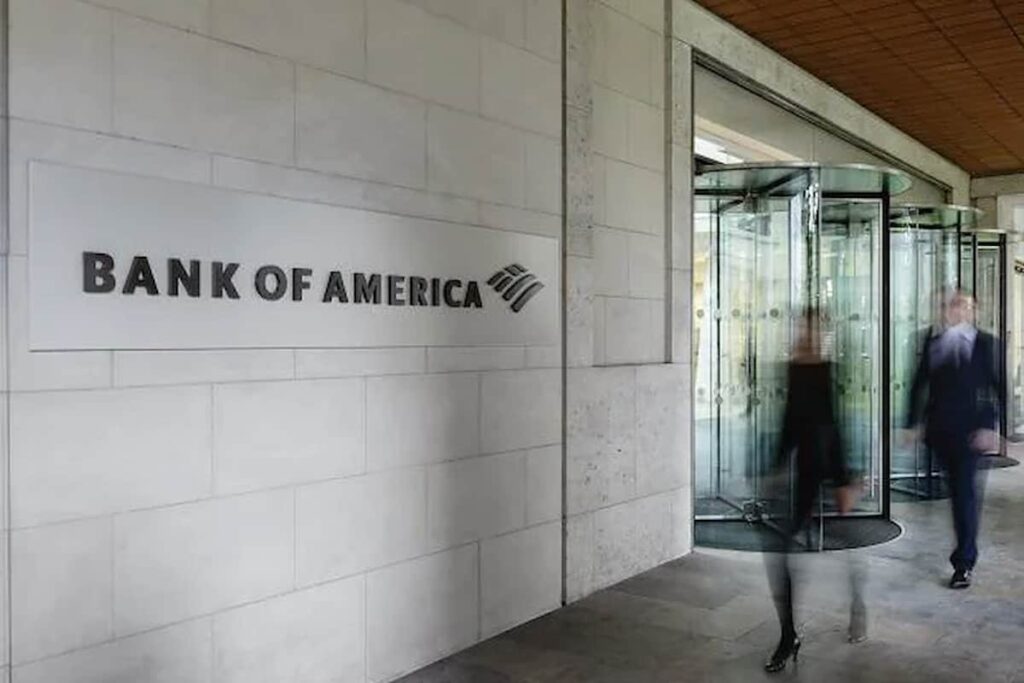