Bitcoin volcano bond has a confirmed start date for trading. The issuance of El Salvador’s Bitcoin Bonds is expected to take place between the 15th and 20th of March, as revealed by the country’s Minister of Finance, Alejandro Zelaya. The minister also confirmed that the bonds will be sold from US$ 100. According to Zelaya, the bonds already have the necessary regulatory guarantees in El Salvador’s legal system. Thus, they will be listed on the stock exchange, as well as on Liquid, a network parallel to Bitcoin (BTC). In parallel, the bonds will also be traded on Bitfinex, which will serve to democratize access to them. In an exclusive interview with Cointimes, Bitfinex and Tether CTO Paolo Ardoino revealed, among other things, that Brazilians will be able to invest in the Bitcoin city. 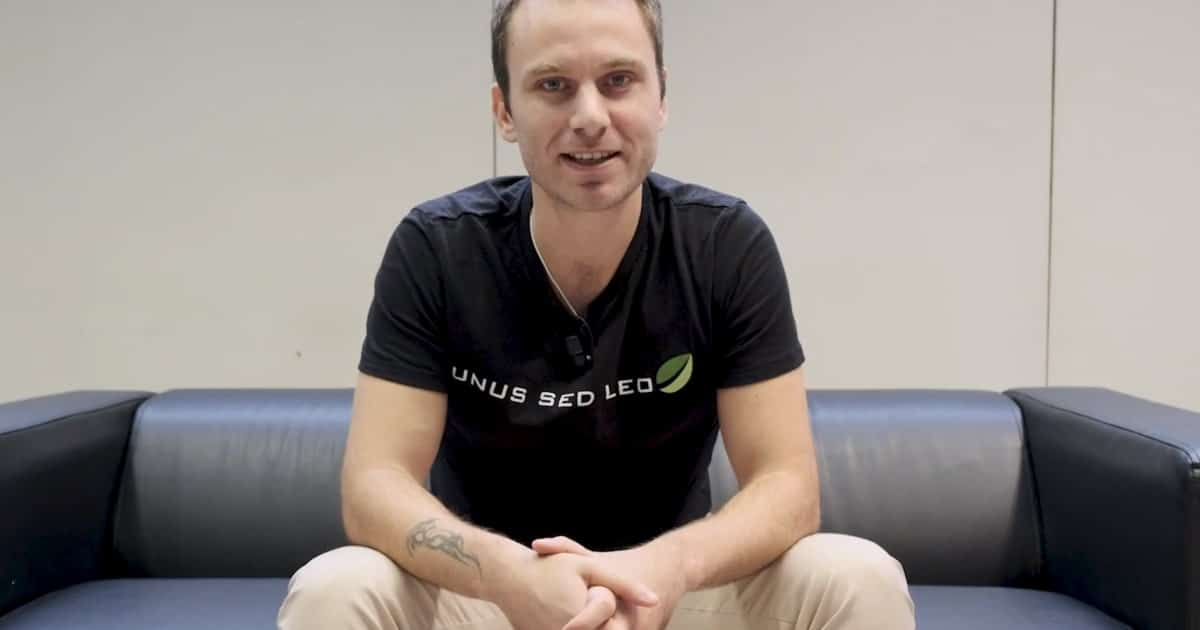 CTO of Bitfinex and Tether, Paolo ArdoinoFor the initial development of the Bitcoin city announced by the President of El Salvador, the so-called “Bitcoin Bonds” will pay 6.5% yield per year. In the case of appreciation – after 5 years -, half of the bitcoin earnings will be divided by whoever bought the bonds. In the event of a fall, the devaluation is not shared. In other words, Bitcoin Bonds end up becoming a conservative exposure to the crypto asset.

According to Zelaya, Bitcoin Bonds will have a series of innovations. At first, why payments will be in BTC and also in other cryptocurrencies. As a result, El Salvador will have access to a broader and more plural capital market.

“The advantage of Bitcoin Bonds is that they accept payment in cryptocurrencies and in Bitcoin. This gives access to diverse capital markets. By bringing in all these cash flows and receiving this type of money, there is a greater chance of sale and greater subscription, that is, greater offer for investors”, said the minister.

Below, Alejandro Zelaya talks about the democratization of the capital market in El Salvador: Furthermore, the title will have the innovation of having bonuses paid in BTC through direct purchase and mining projects. Of the US$ 1 billion that the government intends to raise, half will go towards the construction of Bitcoin City, a city without taxes and maintained through the earnings of BTC mining. government. If this operation generates a profit, 50% will be shared with the holders of the securities through semi-annual dividends.

The minister also highlighted that Bitcoin Bons will be normal bonds like any other. In other words, the country will give them the same sovereign guarantee given to traditional debt securities. The big points of difference are the guarantees linked to BTC and the interest, 50% lower than other bonds. However, El Salvador’s investment grade is B-, which classifies the country as highly speculative. The country is just five levels above default risk, but Zelaya assured that payments will be honored. “All risks have been considered and will be covered,” he reiterated. Ratings agency Fitch had downgraded El Salvador’s long-term foreign currency issuer (IDR) default rating to CCC, weeks before the country began issuing its bitcoin title.Read more:NovaDAX is completing three years! One of the largest cryptocurrency exchanges in Brazil turns three in November and you win! There will be up to 30 currencies with zero fee for transactions and more than 80 currencies listed, with cash available on the spot and high liquidity. Cryptocurrencies with the best rates on the market! Simply activate the free Novawards program and enjoy reduced rates of up to 75%. Discover the NovaDAX Card and order yours now.

Cynthia Lummins: "The Fed Should Add Bitcoin (BTC) To Its Balance Sheet In The Future"

Mon Feb 21 , 2022
Wyoming Senator Cynthia Lummis believes the Federal Reserve should add Bitcoin (BTC) to its balance sheet once the major crypto asset becomes more regulated. Lummis was speaking this week at a webinar hosted by the Orrin G. Hatch Foundation and was asked about the idea of ​​the Federal Reserve buying […] 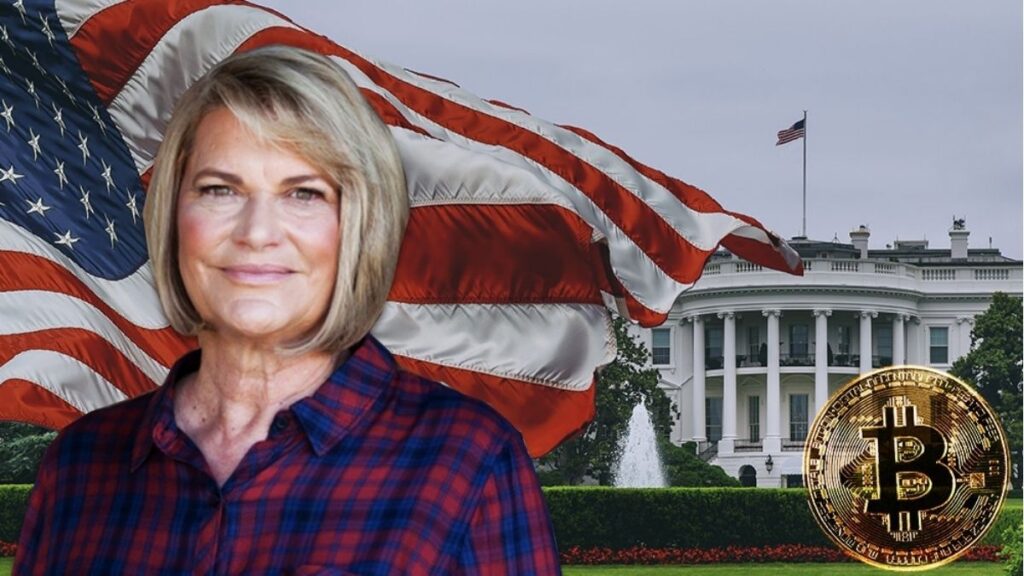