Blockchain data analytics company Chainalysis has published a recent report on the geographic movements of cryptocurrencies across darknet markets. In total, R $ 9.11 billion was handled in the year 2020 alone, with Venezuela handling more than R $ 294 million.
Due to the scenario of hyperinflation established in Venezuela in recent years, the country has become a fertile environment for the movement of cryptocurrencies, given the immense difficulty of making exchanges with money that depreciates daily.
As previously reported in Cointimes, Venezuela ranks third in the cryptocurrency adoption ranking, second only to Ukraine and Russia, respectively.
Countries that use cryptocurrencies the most. Source: Chainalysis.And this trend in the Latin American country was also reflected in the movement of black markets, with the country occupying 6th place in the ranking of countries that most traded cryptocurrencies in darkweb marketplaces.
In sequence, Russia, United States, Ukraine, China, UK, Venezuela, Vietnam, Peru, India and Germany appear in the top 10 of the ranking.
It is worth mentioning that Venezuela is the tenth country with the smallest population, having only 28 million inhabitants. What highlights the predominance of the country in illegal movements.

What are the reasons?

The country's performance in the ranking can be attributed to the high degree of adoption of cryptocurrencies in Venezuela compared to the rest of the world. Another important factor may be the country's proximity to the traditional international trafficking routes that use the Amazon rainforest to produce illicit substances.
However, it is very important to note that less than 1% of transactions that take place on the Bitcoin network come from illicit activities, a number that has been falling year after year.
According to a document from ChainAlysis, only 0.34% of the volume traded in bitcoin is related to illegal activity.
Read more: Bitcoin volume explodes in Brazil with 76% rise and billions traded

Wed Feb 3 , 2021
The mining sector's revenue in Brazil grew amid the covid-19 pandemic. The result of 2020 was 36% higher than that of 2019, reaching the figure of R $ 209 billion. The figure appears in the balance sheet released yesterday (2) by the Brazilian Mining Institute (Ibram), an entity that gathers […] 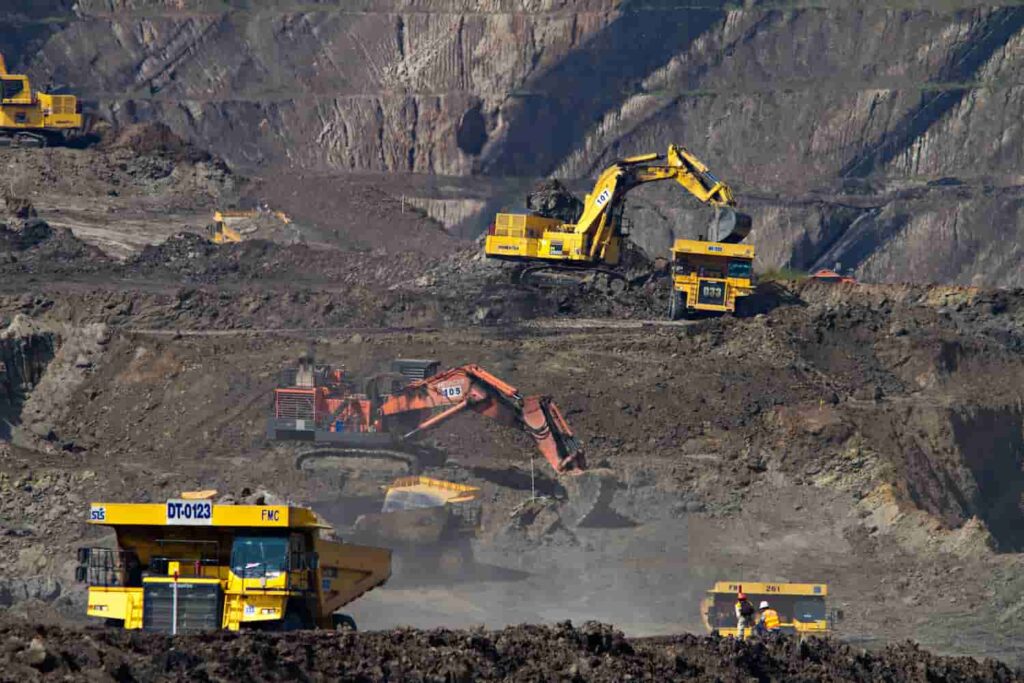