How to calculate the daily fine?

Daily fines are probably the most common type of punishment imposed in Sweden. To impose a daily fine, a fine shall be included in the penalty scale for the crime. It must therefore be stated that a fine is a sanction for the crime in question.
The daily fine consists of two parts, the first is the number of daily fines and the second is the amount of the fine itself, ie. daily fines. For example, an 80-day fine of SEK 70 will be a fine of SEK 5,600. The number of daily fines is determined by how serious the crime is considered to be at least 30 and a maximum of 150. According to ch. Section 2 of the Criminal Code, the daily fine shall be set at a number of at least thirty and at most one hundred and fifty.
Each daily fine is set at a certain amount from fifty to one thousand kronor, according to what is deemed reasonable with regard to the defendant's income, wealth, maintenance obligation and financial circumstances in general.

The amount of the fine itself is determined by the person's income.

Two people can thus be convicted of the same crime but receive the same number of daily fines, but different fines because they have different incomes. The calculation follows given guidelines.
The income greatly affects the size of the daily fine. The calculation of the size of the daily fine is made in accordance with the Public Prosecutor's guidelines RåR 2007: 2.
You first look at the annual income.
Deductions are made for 20% of the part of the estimated annual income that exceeds the stratum limit according to the Income Tax Act.
Deductions are made for half of the price base amount for each child who, for their subsistence, is essentially dependent on the suspect.
The amount you get is divided by 1000.
You deduct -50 for indirect taxes.
Supplement for wealth exceeding SEK 1.5 million.
Deductions for more significant net debt burden.
The amount you get is the size of the daily fine.

RåR The Public Prosecutor's Guidelines 2007: 2 contain more detailed instructions on how the daily fine is to be calculated if the suspect has a fortune. Under 1.6. states that if the suspect has a net worth (the difference between assets and liabilities) that exceeds SEK 1,500,000, the daily fine is increased by SEK 50, and by an additional SEK 50 for every 500,000. There is also an appendix where you can calculate the daily fine amount, where the same information about wealth is stated.
This means that you can have quite good financial wealth, and yet the daily fine is not increased that significantly. It can be good to know for those who have larger financial assets. However, this is something else is the annual income. The annual income affects the daily fine size much more.
It is precisely because of the annual income, it is sometimes stated in the media that someone receives a daily fine of say SEK 40,000. Then you have perhaps taken a crime that has 40 db as a penalty value, but taken it times SEK 1000, when someone had a very high income. In this way, simpler crimes can result in higher penalties.

In many pure fines, public defenders are often not appointed. In criminal suspicions concerning a more serious crime, defenders are appointed, but sometimes the penalty still remains with a daily fine. Speeding and seatbelt offenses, and similar traffic offenses, which are not legally crimes but offenses in the context of penalties, are subject to fines. Here you do not count daily fines, but the penalty for a seatbelt violation is, for example, SEK 1,500 even. This is determined by guidelines, the Public Prosecutor's regulations (1999: 178) on fines for certain crimes, and it is thus a fine that is issued for these traffic offenses.
// Advokat Per Prené

Thu Jul 29 , 2021
Published: June 29, 2022, 10:08By investing in companies whose products and services reduce global carbon dioxide emissions and contribute to the green transition, the Fondita Sustainable Europe fund has reaped great success. Over the past three years, it has risen by over 65 percent. But according to the manager Marcus […] 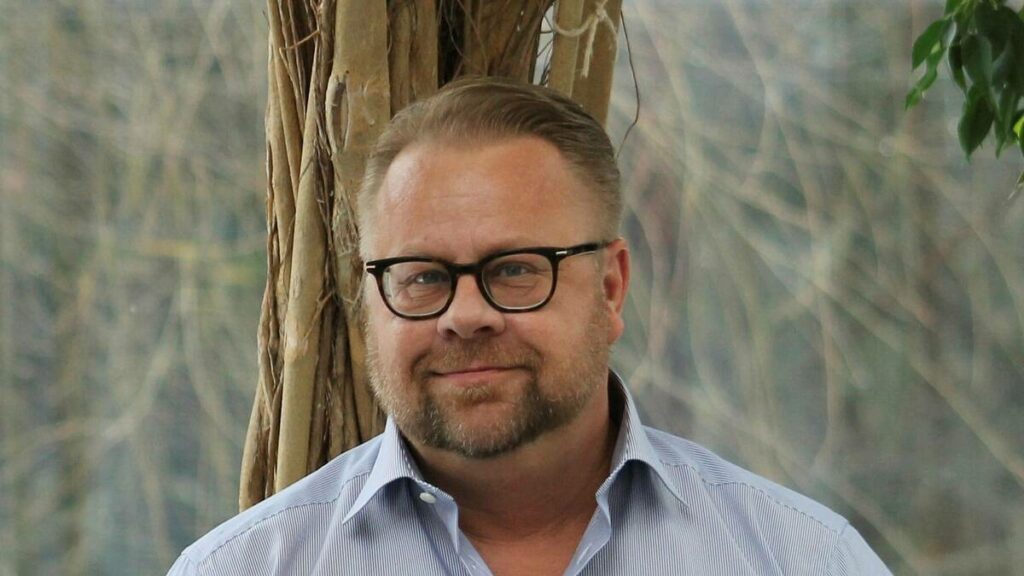