Nigerians are turning to Bitcoin to escape their country's financial collapse

Mon Aug 1 , 2022
Bitcoin has long been associated with a solution to the problems of inflation and in some places it can be seen that people are adopting Bitcoin for this purposeespecially in countries where the financial structure is collapsing. Research Shows Nigerian Citizens Are Actively Acquiring Bitcoin In Large Amountsnot only as […] 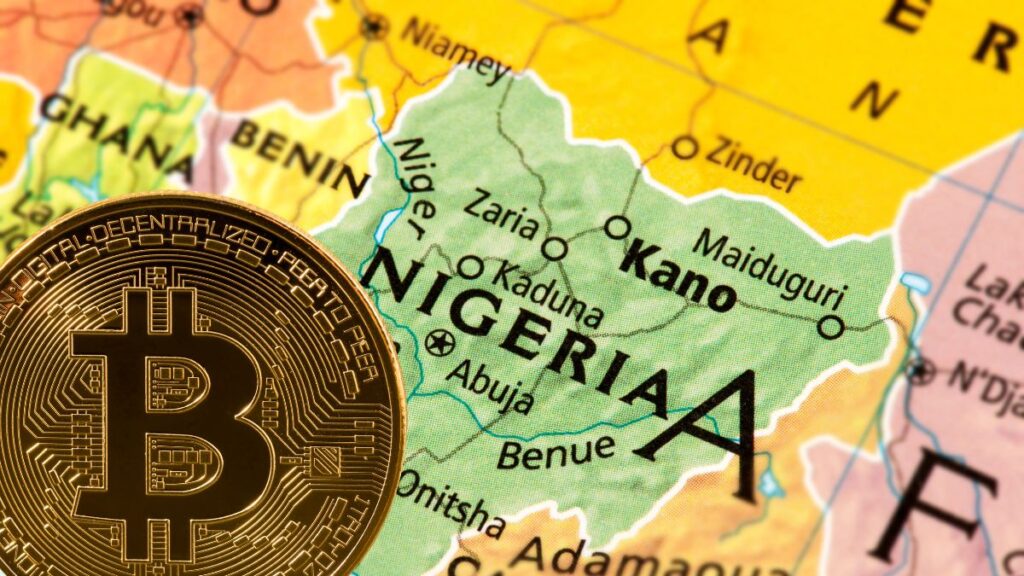