The streets of Havana were quiet on Monday (12), despite the strong police presence and frequent suspensions of the mobile internet – the only way that many Cubans have to access the web. However, this tranquility was not seen in the protests on Sunday (11), in the Cuban capital. The population of the socialist island is going through a complex moment in the history of the political regime idealized by Fidel Castro.

the problem in cuba

Cuba's real problems are intensifying, as are the demonstrations by the population against the political regime, as the government's economic plans accumulate into a snowball. The country saw GDP shrink by 11% last year, for example. The island, which imports more than 70% of what it consumes, suffers from a shortage of food and medicine due to the closing of borders during the Covid pandemic. Protesters walk away from soldiers blocking road during Havana protest against government – ​​Alexandre Meneghini – 07/11/2022/ReutersBut that's not all, because late protests against the established regime are taking place due to lack of food, international flights, conditions health, sanitary and media censorship. The government of new President Miguel Díaz-Canel – president of the Council of State of Cuba since April 19, 2018 –  responded to the protesters, filling the country's capital with military and police and arresting at least 80 protesters, activists and independent journalists throughout the country since Sunday (11), according to human rights group Cubalex. the regime's revolutionary supporters, and then accused “the Cuban-American mafia” of being behind the popular uprising.Summarizing the events:In April of this year, the VIII Congress of the Communist Party of Cuba elected President Miguel Díaz-Canel as the top leader of the party and formalized the departure of the political bureau of the three historical leaders who remained at the head of the Cuban Communist Party (PCC): Raúl Castro , 89, José Ramón Machado Ventura, 90, and Commander Ramiro Valdés, 88. At this same congress, the PCC leadership also announced that Bitcoin will become one of the points of interest and study for companies. country's economic guidelines for the period 2022-2026. Following this announcement, Cuba temporarily suspends bank deposits of dollars in cash. A measure that the government attributed to the financial and trade embargo in the United States and that was taken on account of a strong devaluation of the local currency against the dollar since the end of last year. The protests in Havana erupted amid Cuba's deepest economic crisis since the fall of the former ally Soviet Union. What the CCP would achieve by adhering to Bitcoin as its currency would be to escape the “dollar standard” that so suffocates the island's economy. However, the top of the country's sovereign party is more interested in squelching popular demonstrations. Typical communist economic thinking, which lost its empirical validity with the fall of the Soviet Union, is still claiming victims in the 21st century. Read more:

Binance suffers yet another interruption in UK withdrawals and deposits

Tue Jul 13 , 2021
Clear Junction, a global digital payments platform based in London, UK, announced on Monday (12) that it has stopped processing transactions for Binance, one of the largest cryptocurrency brokers in the world. According to the company, the decision was taken after the recent announcement by the Financial Conduct Authority (FCA) […] 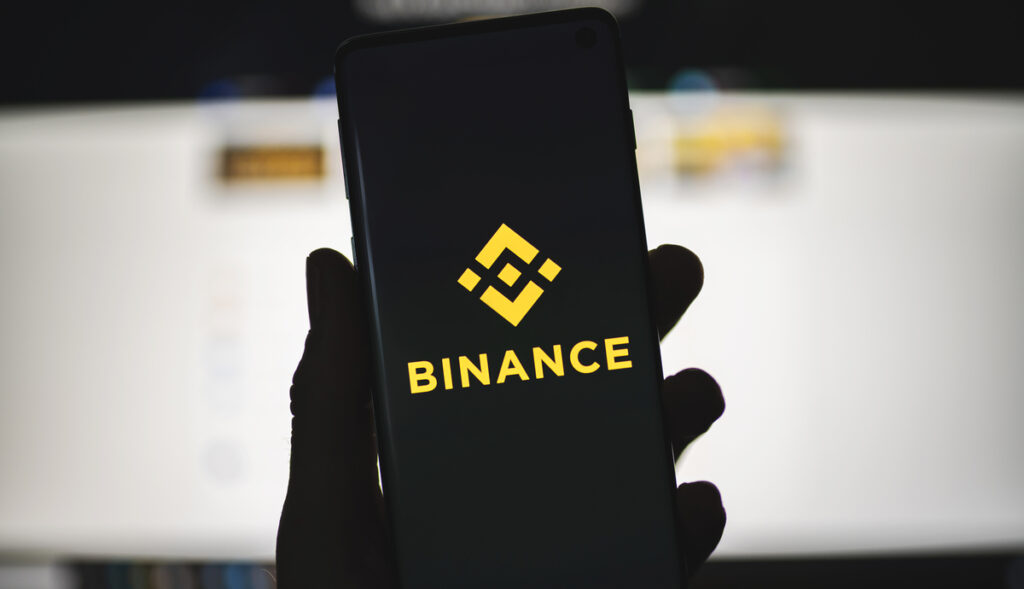