When a country faces a severe economic crisis or lives in a long-term political turmoil, cryptocurrencies are often discussed as an alternative to dealing with difficult times. Although digital assets are not an unknown issue in Cuba, the Communist Party of Cuba (PCC) recently showed interest in using digital assets to face the economic crisis. According to the Cuban Directorate, some party members suggested that the country should be inserted in the 'crypto-sphere' as “an alternative to face the current economic crisis” that the island is experiencing. Cuba faces an economic crisis, among other reasons, due to its dictatorial regime in combination with the international sanctions imposed several years ago, and the pandemic that it reached the country on many fronts, specifically in the tourism industry. During the 8th Congress of the Communist Party of Cuba, delegates requested the inclusion of cryptocurrencies as part of the update of its “Party and Revolution economic and social policy guidelines”.

In fact, Cubadebate, a Cuban-based media outlet, mentioned that during the Havana congress it was proposed to “move forward in the study of cryptocurrencies in the current economic conditions”. However, the CCP did not provide further details on the proposed inclusion of cryptocurrencies. Even so, the Cuban Directorate hinted that the Communist Party of Cuba could be following in the footsteps of Venezuelan President Nicolás Maduro to create a state token, such as the petro (PTR).

Covid-19 and US sanctions

So far, the Cuban government – currently led by Miguel Díaz-Canel – has shown no interest in making cryptocurrencies a state matter. In general, Cubans have faced strict restrictions in recent years to send remittances due to new measures enacted. by the U.S. government, forcing companies like Western Union to terminate their operations on the island. In 2020, reports suggested an increasing use of cryptocurrencies by some Cuban residents, as cryptocurrencies were being used to pay for public services and international payments. In addition, the restrictions imposed to curb the spread of Covid-19 appear to have generated an increase in the use of cryptocurrencies by Cuban expatriates when sending money to the country.

Thu Apr 22 , 2021
The State Secretariat of Finance (Sefaz) estimates tax evasion of R $ 9.8 billion by Petrobras (PETR4). The Rio de Janeiro agency carried out a survey, released earlier this week, which indicates that Rio de Janeiro may have lost this amount in Royalties and Special Participation (PE) revenues in the […] 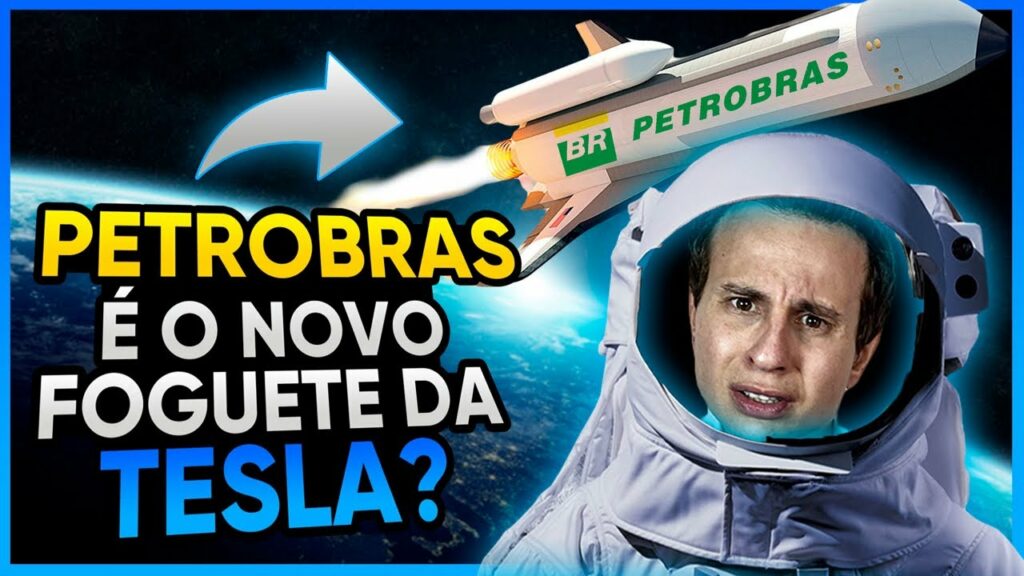