The COMP, the token that powers the Compound, increased 21% in 24 hours, just days after the decentralized lending protocol launched a fixed income service of 4% per year. The COMP – which started the yield farming craze when it was released about a year ago – is now worth $384. That's a 70% increase in one week. Yield farming is the practice of holding cryptocurrencies in decentralized financial protocols and receiving income in return. This is typically done by borrowing tokens and earning governance tokens such as the COMP. Compound yield simply refers to the interest rate on the loans. The COMP increased after Compound launched its latest product, ‘Compound Treasury’, on Thursday (29). The service is designed for “non-cryptocurrency companies and financial institutions”. With Compound Treasury, companies outside the crypto sector can count on “guaranteed” returns of 4% on the USDC-based stablecoin, the USDC, without actually entering the cryptocurrency market. They are not insured by the FDIC (the federal agency that guarantees the savings people put into the banks), but they are better than the rates offered by financial institutions insured by the agency. Just a few months ago 4% would have seemed trivial compared to the 12% yields on stablecoins offered by other DeFi protocols, but times have changed and yields on staking protocols have now dropped to a rate of around 4%. At the right time in the market and with a gigantic amount of luck, yields of thousands of percentage points are still achievable on some DeFi protocols. But it's a risky dice game and many of these projects end up being scams or are poorly managed. Therefore, Compound's offering is quite solid, especially for companies that demand a guaranteed income. So solid that Coinbase, responsible for coining USDC together with Circle, decided to launch its own service with 4% return on USDC stablecoin a day later. Coinbase shares did not rise as much as the COMP. The price went from $224 on June 25 to $255 on June 29, an increase of 13.8%, before dropping to $240 on Friday (2). *Translated and republished with permission from Decrypt.co

PancakeBunny offers $500,000 to ‘good hackerr to hunt bugs in the project

Sun Jul 4 , 2021
PancakeBunny, a decentralized finance (DeFi) project based on the Binance Smart Chain, will distribute up to $500,000 in rewards to community participants who find critical bugs in their smart contracts and protocols. The program, popularly known as Bug Bounty, was developed in partnership with the security platform Immunefi, according to […] 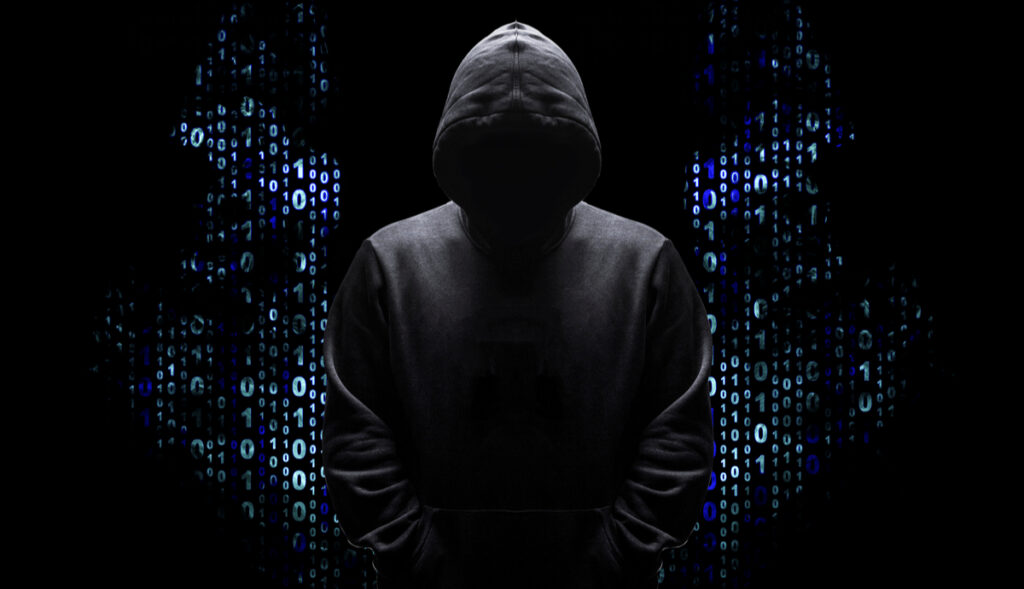