Successive 51% attacks on the Bitcoin SV (BSV) network have been destroying the cryptocurrency. Yesterday morning, as a result of a cyberattack onslaught the day before, the system was compromised again, drawing the attention of the community and exchanges. "FARUM identified a 51% attack today on the BSV network around 11:45 am EDT (10:00 am EDT)," tweeted the Coinmetrics company. FARUM is the analytics platform's blockchain security monitoring tool. On Tuesday afternoon, Coinbase stopped negotiations on Bitcoin SV —  and was very clear:  “Due to 51% attack”. Bitinfocharts data reveals that the BSV hashrate dropped nearly 50% from Monday to Tuesday, the lowest level of the year.

Commenting on the attack on Twitter, network data expert at CoinMetrics Lucas Nuzzi revealed that the day before there had been another attempt that culminated in the release of "some hashing power". "The invaders are succeeding", he said, adding that "more than a dozen blocks are being reorganized and up to three network versions are being mined simultaneously in pools." Last night, according to Coindesk, there was an initial reorganization that affected up to 100 blocks. Upon consulting experts, the site was informed that new reorganizations were still taking place. According to the website, Kim Nilsson, a blockchain expert, said the attack was still ongoing this Wednesday morning (4th). Earlier last month, the Bitcoin SV Association itself reported one of the 51% attacks. Days later, brokers Huobi, Bitfinex, KuCoin and Hotbit suspended BSV withdrawals and deposits from their platforms without notice. Huobi's team, for example, confirmed the suspension of the service because the withdrawals were interrupted due to instabilities in the BSV's hashrate, that is, its mining power. Reflecting these measures, the volume of cryptoactive trading also fell by half. An attack of 51% refers to attacks in which malicious actors take the majority of the power of the network (thus 51%) and can, on their own, impose policies on the network. Bitcoin SV (SV stands for Satoshi Version) ‘considers’ the original Bitcoin — a cryptocurrency that remains true to the founder's goals under the pseudonym Satoshi Nakamoto. Behind the cryptocurrency is Craig Wright, a controversial Australian who claims to be the creator of Bitcoin.

Sun Aug 8 , 2021
After three consecutive months of falling, the price of bitcoin regained its breath and reached the level of US$ 43,000 for the first time in 78 days. Coingolive, the cryptocurrency, has faced difficulties in keeping the price free from sudden drops. Months of volatility At the time, the energy expenditure […] 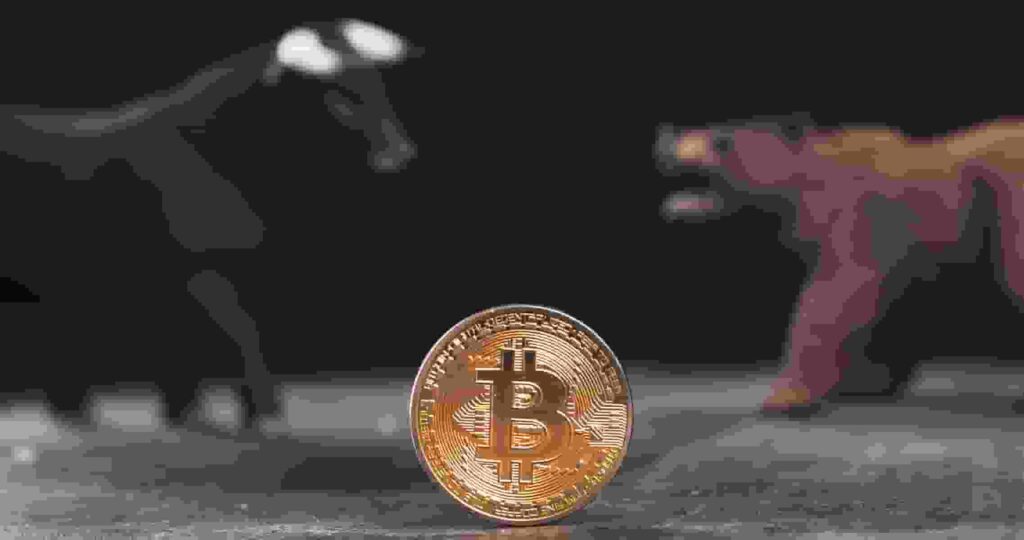