With oil near $130 a barrel, lower risk appetite dominates trading in the cryptocurrency market on Monday. Bitcoin (BTC) is down 1% in the last 24 hours, trading at $38,219, according to data from CoinGecko. Ethereum (ETH) is down 2.7% at $2,536. In Brazil, Bitcoin operates down 1.7%, trading at R$195,885, according to the Bitcoin Portal Index (IPB). Ukraine’s President Volodymyr Zelensky has warned that the country must prepare for a new bombardment of major cities as Russian forces advance again after being crippled by strong Ukrainian resistance, the New York Times reported. Global markets react to the long-term impact of Russia’s invasion of Ukraine, with the effect on oil and other commodity prices. The United States and allies are considering banning oil imports from Russia, which would put even more pressure on already high inflation. Cryptocurrency losses mirror the sell-off in Asian markets this Monday, with the Hang Seng index down 3.6% and Japan’s Nikkei indicator down 3%, In Asia, Bitcoin even hit the lowest level in a week, but then rehearsed a rally, Bloomberg data show. Other cryptocurrencies also operate in negative territory like Binance Coin (-0.5%), Cardano (-2.6%), Avalanche (-2.3%), Polkadot (-1.8%), Dogecoin (2%) and Shiba Inu (-2.6%), indicates CoinGecko. The one that stands out and shows appreciation is XRP, up 1.1% and being sold at US$ 0.73. Investors debate whether cryptocurrencies can act as a hedge in the face of governments’ growing determination to lock up financial assets or as a tool used to evade sanctions that need stricter regulation, Bloomberg analysis shows. For Jeremy Schwartz, global investment director at WisdomTree Investments, while many investors still see cryptocurrencies as a speculative asset, the events of the last week show “that there is a large part of the population that would like to have a place to keep their money and take it if necessary”.

crypto fund: Manager KPTL’s Bohr fund is part of a recent generation of crypto funds that use new approaches to profit in a fast-growing market despite volatility. “Basically, we are finding ways to use crypto more creatively than before,” fund manager and partner Jay Janér told Valor. Crypto fund risks: Financial Times report highlights that major financial centers are still divided on encouraging access to disruptive virtual assets. The article cites Brazil among the leaders in authorizing the launch of Latin America’s first Bitcoin and Ethereum index fund and the world’s first two decentralized finance ETFs. new infrastructure: Providers of the so-called Crypto-as-a-Service are gaining more and more space in Brazil and in the world, offering blockchain infrastructure so that companies can enable cryptoasset-based solutions for their own customers. Among them is Paxos, whose customers include PayPal, Revolut and Mercado Pago. Bitcoin Market, Foxbit and Liqui also advance in the modality in Brazil, according to a report by Exame. Judicial recovery: Lifetycon, which promised earnings through investments in cryptocurrencies and stopped paying customers since the end of last year, filed for bankruptcy on February 25, according to the Bitcoin Portal. The company blames the default for the drop in Bitcoin’s price, the war between Russia and Ukraine and the anxiety of customers who are unfamiliar with the cryptocurrency market. Donations to Ukraine: Ukraine has already spent $15 million of donations received in cryptocurrencies on military equipment, including bulletproof vests delivered on Friday, Alex Bornyakov, Ukraine’s Deputy Minister of Digital Transformation, told Bloomberg.

Bypass SWIFT?: Lucas Passarini, a crypto trader specializing in Bitcoin Market, evaluates in an article on the Bitcoin Portal the narratives that point to the possibility of Russia using crypto-assets to circumvent Western sanctions, such as the exclusion of some Russian banks from the SWIFT payment system. But Passarini argues that the Russian government cannot and will not use crypto to avoid such locks. Singapore sanctions: The city-state announced sanctions on Russia on Saturday that include four banks and a ban on the export of electronics, computers and military items, in response to what it said was Moscow’s “dangerous precedent” in Ukraine, according to Reuters. Technology Hub in Dubai: The tech sector expands in Dubai in the wake of the pandemic, with startups attracting interest from venture capital firms such as SoftBank Group and Sequoia Capital. Ralf Glabischnig, investor and founder of Crypto Oasis, an organization that helps blockchain and cryptocurrency startups establish themselves in Dubai, moved last year to the city that he says shows the fastest global growth in crypto technology, from according to the Wall Street Journal.

Google Fields: A survey by Design Bundles published by Exame reveals the 10 most searched NFTs on Google since the beginning of the year. Play-to-earn games, metaverse and sports collectibles are the ones that attract the most public attention, with Axie Infinity, The Sandbox and NBA Top Shot at the top of the list. NFT games expansion: The non-fungible token market has stimulated new business models such as that of the mining company Orbe888, which manages accounts in video games based on NFTs. But video game altcoins tied to this segment face stronger swings than traditional cryptocurrencies, Forbes highlights. “With concentration in a few places, these currencies are sensitive to price fluctuations. Even in the case of Axie Infinity, which is more popular, it has a substantially lower volume than bitcoin, for example,” said Bruno Milanello, new business executive at Mercado Bitcoin. black entrepreneurs: Considered the most disruptive woman in the world by the organization Women in Tech, Nina Silva, 39, CEO of the Black Money Movement, maintains contact with a network of around 5,000 Afro-entrepreneurs, but just under half participate in the Black Money Market, a marketplace launched recently. before the pandemic and which today lists 7,000 products, according to Folha. When talking about topics such as cryptocurrencies, Nina believes she can inspire entrepreneurs to break new ground and incorporate new technologies. With oil near $130 a barrel, lower risk appetite dominates cryptocurrency trading on Monday.

Mon Mar 7 , 2022
When investing in crypto, you want to identify and buy the most promising coin while it is still cheap to make the best possible profit when the price takes off. To get on the ground floor with the next Bitcoin or Shiba Inu, you need to find the promising projects […] 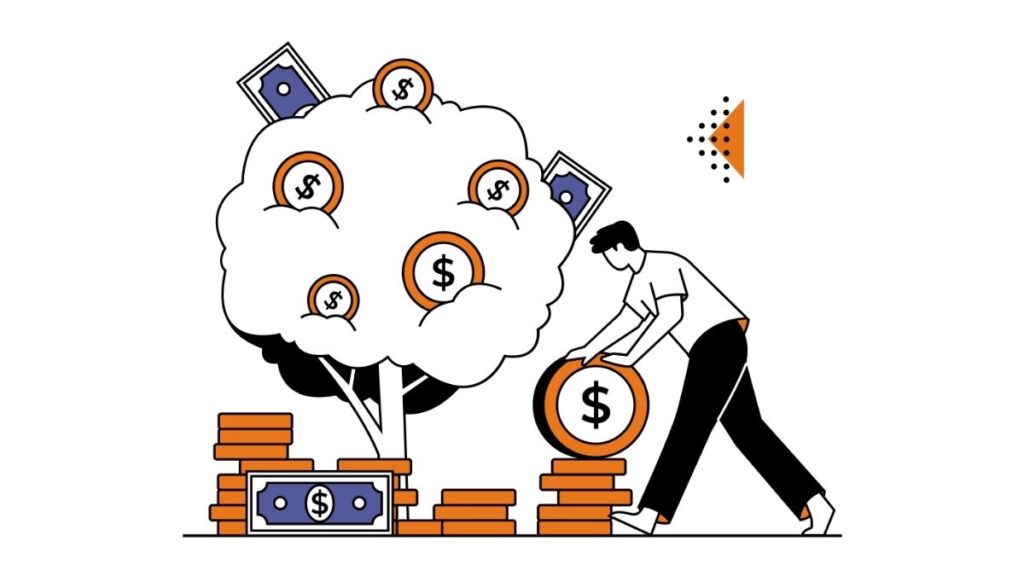