From square and serious to down to earth and social 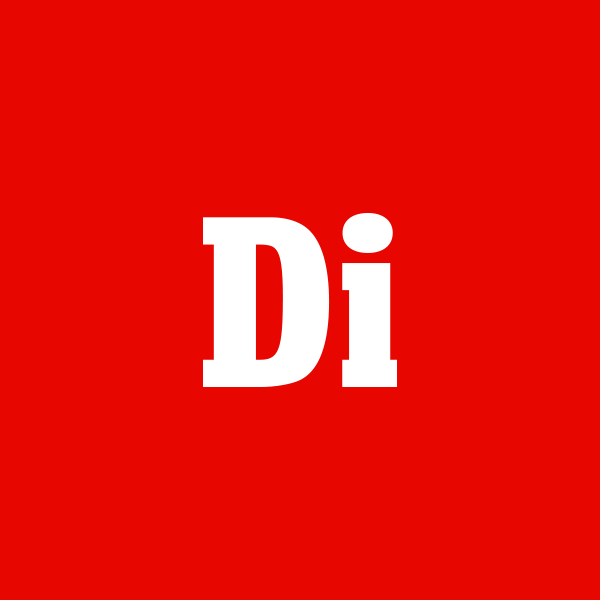