The cryptocurrency market continues its gains on Tuesday (29), albeit at a slower pace. Bitcoin (BTC) is up 0.8% over the past 24 hours at $47,519, according to data from CoinGecko. Ethereum (ETH) is up 3.1%, trading at $3,422. In Brazil, Bitcoin advances 1.6% to R$228,064, according to the Bitcoin Portal Index (IPB). European stocks and US futures point to appreciation with the expectation of negotiations for a ceasefire between Russia and Ukraine in Turkey, in addition to the drop in oil before the OPEC meeting and the prospect of lower consumption in China. Humberto Andrade, trading analyst at Mercado Bitcoin, told Valor that, although negotiations between Russia and Ukraine are far from over and global uncertainties seem to persist, Bitcoin is once again starting to take off. Factors such as the interest of institutional investors in the last two weeks, positive comments from the US Treasury Secretary and greater demand for cryptocurrencies as a store of value may partly explain Bitcoin’s good moment, market observers point out. Digital currencies managed to detach themselves a little from US stocks, whose indices made modest gains on Monday. Investors have also been increasing their bets on LUNA, one of the two tokens on the Terra network, which is up 9% in the last 24 hours and has gained more than 86,000% since its low in March 2020, highlights CoinDesk. Much of the rally is driven by Luna Foundation Guard (LFG), a Singapore-based NGO that is buying more than $3 billion worth of Bitcoin as a reserve for UST, the decentralized stablecoin pegged to the Earth dollar. Some experts believe that LFG’s demand for Bitcoin would be one of the reasons behind the biggest cryptocurrency’s gains, which hit its highest level of the year on Monday. Do Kwon, co-founder and CEO of the company behind Terra, confirmed to Bloomberg that he has purchased more than $1 billion worth of Bitcoin since late January, with $135 million in four purchases on Monday. Another highlight is Cardano, which gained 3.2%. Among the top ten cryptocurrencies on the market, ADA is the one that rises the most in seven days, with an appreciation of 33%. The token started its bullish move last Thursday (24), driven by Coinbase’s decision to launch ADA staking service on its platform. Other cryptocurrencies show mixed performance on Tuesday, with gains for Binance Coin (+0.7%), XRP (+1.3%), Avalanche (+2.4%), Solana (+1.2%) and Shiba Inu (+3.5%). Dogecoin (-3%) and Polkadot (-2%) operate in negative territory, according to data from CoinGecko.

crypto funds: After two weeks of outflows, $193 million was invested in crypto funds in the week ending March 25, reports CoinShares. This is the highest volume since mid-December 2021. The majority of inflows came from Europe, with US$147 million, while funds from the Americas injected US$45 million. Solana received the highest weekly volume ever recorded for the token at $87 million. Bitcoin code: Various climate activist groups, including Greenpeace and crypto billionaire Chris Larsen, are launching the “Change the Code, Not the Climate” campaign, aiming to put pressure on the Bitcoin community to change the way it orders transactions and thereby , reduce energy consumption. In five years, BTC could consume as much energy as Japan, Larsen said in an interview with Bloomberg. In the coming days, the campaign will run ads in outlets such as the New York Times, Politico and the Wall Street Journal. ‘agro’ cryptocurrency: The Central Bank is expected to implement, by the end of next July, a cryptocurrency developed by a group of private companies and aimed at financing small and medium-sized rural producers in the country. The DuAgro platform, VERT, Digital Asset and consultancy Oliver Wyman are in the project, according to Valor. Exchange via Pix: Smartpay, a payment solutions company, announced on Monday, 28, the “swapix”, a tool that makes the exchange of stablecoin Tether (USDT) to real using the Pix API quickly and without the need for account creation, according to Exame. The first partner of the Brazilian company will be the broker Bitfinex, the parent company of Tether. war effect: In a survey by the OSL platform published by Estadão, 57% of institutional investors interviewed pointed out that Bitcoin will be sought as a safe haven in the event of a worsening conflict between Russia and Ukraine. The rest (43%) expect the cryptocurrency to behave as a risky asset and follow an eventual drop in the stock market. hubs in Dubai: Cryptocurrency exchanges Bybit and Crypto.com have announced plans to establish operations in Dubai, which has attracted an increasing number of companies in the industry, according to Bloomberg. The exchanges are following in the footsteps of global rivals such as Binance and FTX in the UAE as they seek to create a favorable environment for cryptocurrency investments.

digital yen: For now, the Bank of Japan has no plans to issue a digital currency, but it wants to prepare “thoroughly” to respond to changing circumstances that could require it in the future, Bank of Japan Governor Haruhiko Kuroda said Tuesday , according to Reuters. US eCash: A group of US lawmakers says the US Treasury Department may be the best-suited entity to create a digital dollar, not the Federal Reserve. A bill introduced on Monday, the “Electronic Currency And Secure Hardware Act” (or “eCash Act”), calls for the U.S. Treasury to develop and issue an electronic version of the dollar with the aim of ” preserve privacy and anonymity in transactions,” CoinDesk reported. bitcoin pharaoh: The Justice of Paraná last week ordered the blockade of BRL 7.2 million in seven cryptocurrency brokers abroad associated with GAS Consultoria, a company owned by Glaidson Acácio dos Santos, the “bitcoin pharaoh”. According to O Globo, blocking directly on foreign exchanges — Bittrex, Poloniex, PrimeBit, BitFinex, BitMex, BitStamp and Binance — could create jurisprudence for other processes involving cryptoassets stored outside the country. tax evasion in india: On Monday, the IRS equivalent agency of India confiscated the equivalent of $12.6 million from 11 cryptocurrency exchanges for alleged tax evasion. In January, the DGGI agency had already confirmed the seizure of funds from six exchanges, including the largest in India: WazirX, CoinDCX, BuyUCoin and Unocoin, according to CoinDesk.

Forbes NFTs: Forbes USA is releasing its first collection in non-fungible tokens. Available from April, Virtual NFTs Billionaires will have an initial edition of 100 tokens. Forbes NFT’s virtual billionaires will have their own profile page on Forbes.com with a face photo customized by Goodog & ItsACat, the magazine announced. 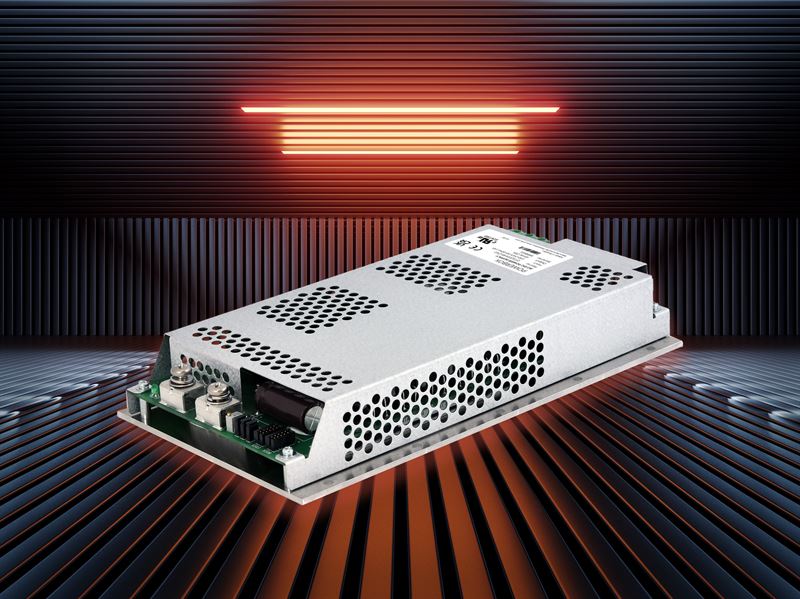