The token, which makes it possible to invest in players who have passed through the team, valued more than 10% after its launch in the secondary market. Cruzeiro was the most recent team to tokenize the profitability of players trained by the club, using a FIFA solidarity mechanism. This mechanism provides that up to 5% of the transfer value of the athletes return to the team, as an incentive for the formation of talent. Well-known names are part of the token, such as Bruno Henrique do Flamengo, Dudu do Palmeiras and Ricardo Goulart of Hebei China. There are just a few of the more than two hundred players present in the "basket" that was tokenized by the team. BitPrice, the token exceeded R$19.25, that is, more than 10% increase in relation to the launch value.

“This 10% appreciation, in the first hours of sale on the platform, reflects the success we expect with this token. We see that it has good potential, especially with great athletes integrating this tokenized basket” – comments Ney Pimenta, CEO of BitPreço.

The company LIQI, owned by the former founder of the brokerage Bitcoin Trade, was responsible for the tokenization of the assets and BitPreço is the official platform for those who want to trade the Cruzeiro Token, also known as “Talentos da Toca”.

Claudio Oliveira, the fake King of Bitcoin in Brazil, is arrested by the PF

Tue Jul 6 , 2021
Two years after harming thousands of investors, who will probably never see the lost resources again, the Federal Police (PF) arrested this Monday (05) Claudio Oliveira, the creator of the Bitcoin Banco group. Oliveira called himself the King of Bitcoin to help promote his companies and attract investors with images […] 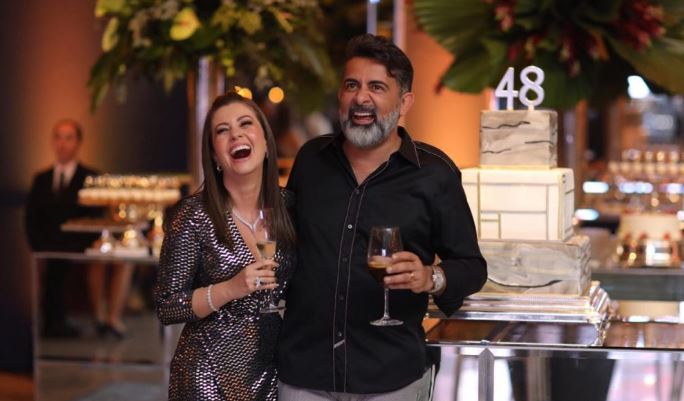