A former acting director of the Central Intelligence Agency (CIA) Michael Morell believes that the already limited use of Bitcoin in illicit activities is on the decline. In a letter published by The Cipher Brief, Morell says there is "growing evidence" showing a “Change” of illicit users “from Bitcoin to cryptocurrencies with stronger anonymity”, such as Monero XMR.

"There is also growing evidence that illicit activity is flowing from Bitcoin to‘ Privacy Enhanced Cryptocurrencies "(AECs)."

The former CIA director says the online darknet market (DNM) White House Market and the ransomware as a service group Sodinokibi are now accepting just one cryptocurrency with a focus on privacy for payments.

“Darknet's prominent‘ White House Market ’has come to accept Monero (XMR) exclusively. Likewise, the ransomware group, Sodinokibi, no longer accepts Bitcoin as a form of payment and only accepts Monero. ”

According to Morell, the publicly available and verifiable Bitcoin blockchain makes it unsuitable for criminal activity.

“In fact, its transparent nature has led a blockchain analyst expert to compare blockchain transactions to having the 'whole world' witness to pay someone $ 2,000 in a dark alley. Based on our research, I came to believe that , if there was a financial ecosystem for criminals to use that would maximize the chances of law enforcement authorities identifying them and their illicit activities, it would be the blockchain. ”

Morell further notes that “general generalizations about the use of Bitcoin in illicit finance are significantly exaggerated.” According to the former CIA director, the only reason why Bitcoin has been widely used in illicit activities is due to its availability compared to other cryptocurrencies.

“… Two major cryptocurrency analysis companies concluded that this is due to Bitcoin's dominance in the market and, therefore, to its accessibility, not because it has attributes that make it more attractive to illicit users.”

Sat Apr 17 , 2021
Inter (BIDI11) announces an agreement for the acquisition of equity interest in IM Designs, the purchase of 50% of the business is part of the M & As strategy, which seeks acquisitions of companies with a solid technological base and innovative profile. The founding partners will continue ahead management, whose […] 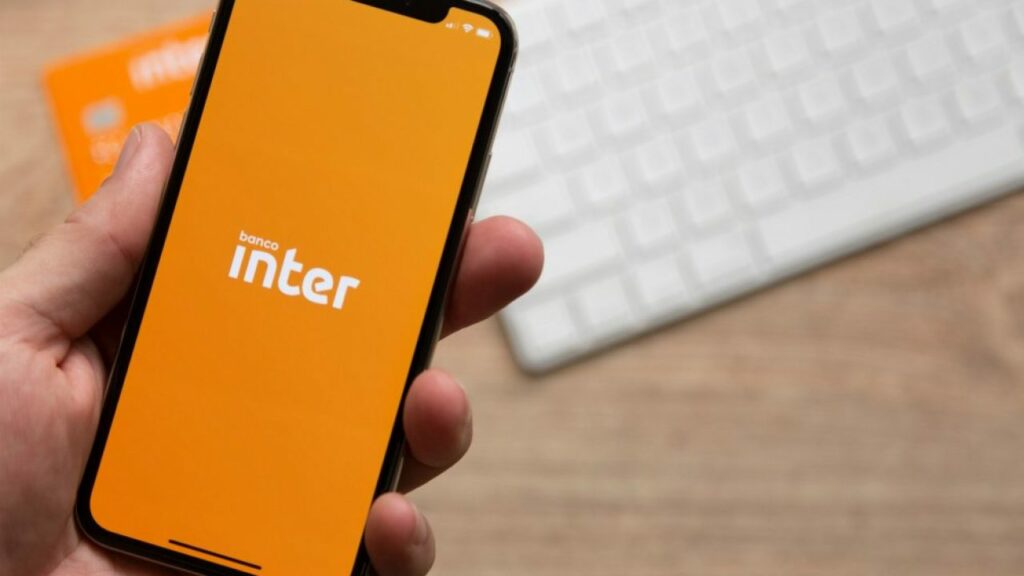