Sudan is an African country whose economy has been suffering a lot since 2020 and the population is naturally adopting cryptocurrencies to protect themselves. The central bank issued a report warning of the dangers of using crypto and wants to ban the use of Bitcoin by its population. 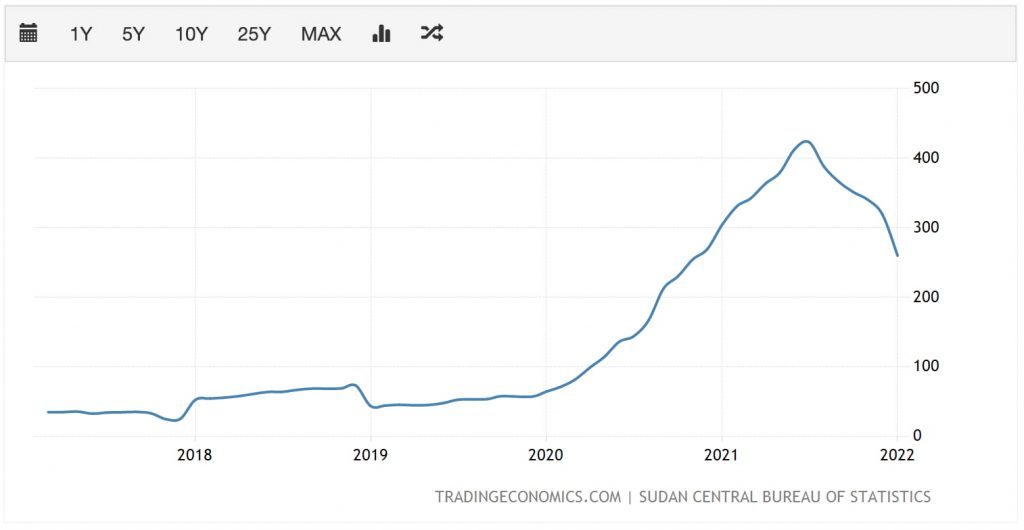 Source: tradingeconomic.com The economic situation in Sudan was already precarious, with very high rates of price increases – over 50% – reflecting rising inflation and predatory monetary policies on the part of the government against the population. 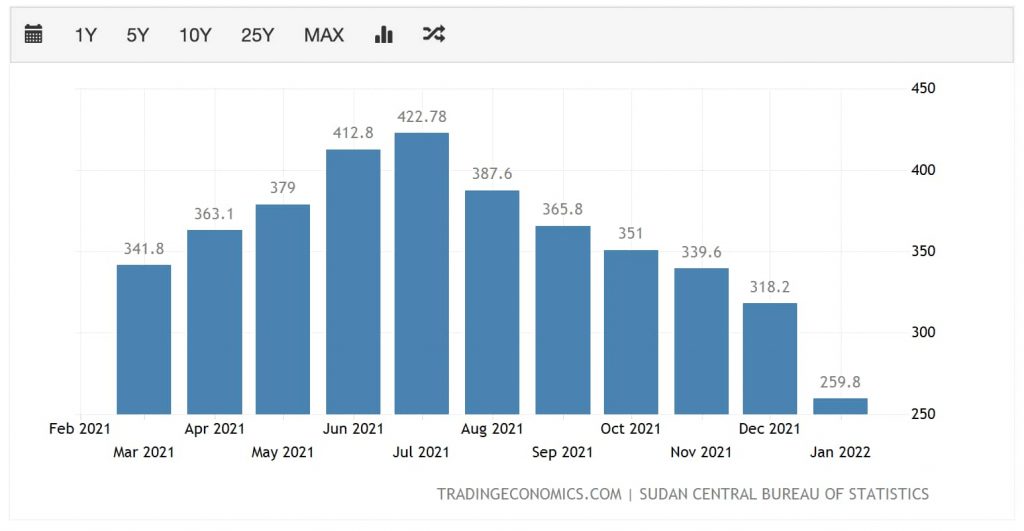 Source: tradingeconomic.com But in 2021 the situation has intensified even further, with price increases reaching 422% in July, devastating any value the local currency – the Sudanese Pound – may have for people who are forced to use it. by government pressure. As of January 2022, inflation rates based on price increases were at 260%. The IPCA in Brazil, already very high, reached an accumulated 10.06% in 2021.

Know more: Find out how much is the real inflation of the Brazilian currency; and how it affects us

Adoption of Bitcoin and Other Cryptocurrencies

In such a fragile economy, it is natural for people to seek to protect their wealth in assets that act as a store of value. Bitcoin and cryptocurrencies have been proving to be a great alternative to solve problems like the one that the population in Sudan is going through and we have seen an increase in the number of users and crypto transactions on the African continent – ​​especially for international financial remittances.

Know more: Cryptocurrency users rose 2,500% in one year in Africa

The Central Bank of Sudan (CBOS) has warned citizens against using cryptocurrencies due to the “high risks” that exist in these currencies as the country’s economy continues to deteriorate. The question is: Which currency offers more risk? The one that deteriorates with brutal loss of value in a few months, or the one that offers a viable financial outlet for the victims of the Sudanese Central Bank? According to the CBOS, high risks involving crypto assets include financial crimes, electronic piracy and the risk of cryptocurrencies losing their value, Sudan’s state news agency SUNA reported on Sunday. The CBOS also warned against using cryptocurrencies for legal reasons, citing the fact that these assets “are not classified as cash or even cash and private property according to the legislation and regulations in force in the country.” Strengthening its intention to ban Bitcoin and other crypto assets. Sudan’s economy has been in rapid decline since a military coup in October 2021. And the warning could be a response to greater adoption of cryptocurrencies like bitcoin in the country during the economic crisis, according to Alex Gladstein.

Sudan’s central bank warns against civilian use of Bitcoin and cryptocurrencies, a reaction to increased adoption in the country, where the inflation rate exceeds 400%Friends there say a formal ban is in the works 🇸🇩 pic.twitter.com/AbXUwDafuP— Alex Gladstein 🌋 ⚡ (@gladstein) March 27, 2022

How are cryptocurrencies used in the gaming industry?

Tue Mar 29 , 2022
The entertainment industry has been affected in recent years by the video game sector as it has managed to establish itself as one of the most profitable and important businesses by capturing the attention of millions of users. Today, investing leisure time in video games is more common than before […] 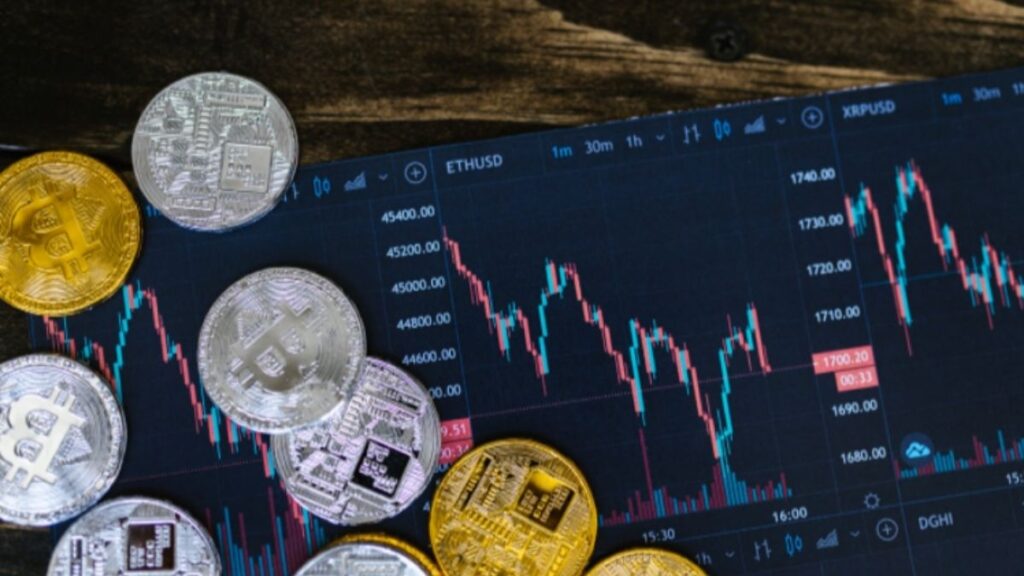