Fernando Haddad. Photo: REUTERS.The lawyer and politician Fernando Haddad, from the PT, shared today (6) on Twitter his opinion on the Bitcoin Law of El Salvador, which will come into force on Tuesday. For him, the official adoption of Bitcoin represents the loss of sovereignty the small Central American country. It turns out that El Salvador's local currency was taken out of circulation in 2001, and since then the country has been dollarized and directly affected by US monetary policies.

“If nothing is done, the countries of Latin America will lose sovereignty over their currencies one by one. The US wants a euro without an EU (European Union), that is, a US dollarized LA (Latin America) with a wall separating us from the north. The worst case scenario. Only an insubmissive Brazil can curb this trend.”, published Haddad.

Contrary to mainstream economists, Bitcoin's success may ultimately prove that centralized control of monetary policy isn't necessary. Practically predicting Bitcoin, Austrian school economist Frederick Hayek he said in 1984 that we wouldn't have good money until we created something the government couldn't stop. It is undeniable that if one country controls another's currency, the second can expect to depreciate the value of the currency in favor of the first. It is the case of several countries in Africa that are dominated by France, while the European country imposes the CFA currency saying it is to protect these countries, they remain in the ranking of the poorest on the continent. Bitcoin, on the other hand, emerged as a peaceful alternative to free people from state monetary control, whether that of a foreign government or its own. To a greater or lesser degree, currency depreciation through the Cantillon effect affects all peaceful individuals everywhere in the world. In El Salvador, however, adoption is criticized precisely for not being voluntary.

Bitcoin is not optional, refusal will have consequences

O tweet de Fernando Haddad followed a news item that exposed a survey by the Central American University on the low acceptance of bitcoin in El Salvador. According to the data, about 8 in 10 Salvadorans do not trust or have little trust in bitcoin. An even larger percentage of the population believes that the use of bitcoin should be voluntary. It is at this point that the protests settle a contradiction in the government of Nayib Bukele, president of the country. affirm in advertisements that bitcoin and the official Chivo wallet are optional, the legal advisor to the presidency, Javier Argueta, confirmed that it will be the obligation of companies to receive Bitcoin. Otherwise, companies are exposed to referrals of violations of the Consumer Protection Law. The latter is not expressed in the law. "In terms of sanctioning law, the law does not bring anything, but it refers, for example, to a normative integration, in a figure called blank penal rules, where it makes referrals of violations of the Law of Consumer Protection…”, explained Argueta. In June of this year, however, Cointimes contacted the El Salvador Transparency Portal and the response was different. Through this official communication channel, the government guaranteed that there was no legislation punishing those who did not use bitcoin. Although the freedom of Salvadorans is being attacked, bitcoiners celebrate the fact that a state is buying 200 bitcoins as it prepares to distribute US$ 30 in BTC for citizens.

Read more:Buy Bitcoin at Coinext
Buy Bitcoin and other cryptocurrencies at the safest broker in Brazil. Sign up and see how simple it is, go to: https://coinext.com.br

Entrepreneurs meet in US to discuss gas usage in Bitcoin mining

Tue Sep 7 , 2021
About 200 oil and gas entrepreneurs and bitcoin miners gathered last week in Texas to discuss the use of natural gas waste in bitcoin mining. According to CNBC, the private meeting took place at a warehouse in Houston, with the participation of mostly young up-and-coming executives from several US states, […] 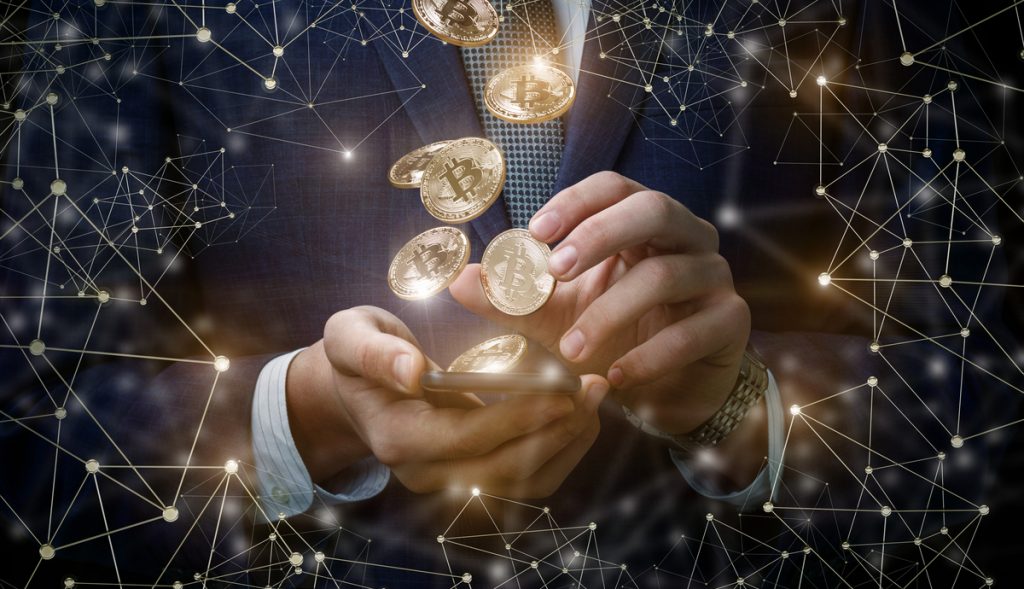