Shibarium could launch the vehicle that takes Shiba Inu in the direction of the long-awaited milestone of $0.01. Shytoshi Kusama, the main developer of ShibaSwap, announced that ‘Unification’ (a company working on the L2 platform) has almost completed the project.

However, a tentative date for the launch of the public testnet has not been revealed. “The second version of the Shibarium private testnet is live and under optimization on both teams with plans to launch a public testnet very soon,” Unification’s Medium blog post reads.

Also, now that the private testnet is live within the team, an announcement about the public testnet might not be too far away.

Shibarium could lead Shiba Inu towards $0.01

The most anticipated development in the SHIB ecosystem is Shibarium. Shibarium’s upcoming layer 2 solution will run as its own blockchain and overcome the high gas fees generated by Ethereum for transactions. Thus making it affordable for investors to buy the token and increasing their buying pressure.

However, Shibarium will be built on top of the Ethereum network and not as a stand-alone blockchain, therefore it was a layer 2 solution.

Shibarium could be a game changer when released and could push Shiba Inu (SHIB) on a path to scale sustainably. The team aims to dramatically reduce gas fees and had also previously suggested transaction fees could be $0 as well.

In other words, Shibarium can attract buying pressure, make transactions affordable, and also make the token available to everyone.

“#Shibarium L2 contributes directly to #1CentDream. Anyone who doesn’t understand how $BONE & $LEASH directly contribute to freeing $SHIB from ERC-20 congestion is doing the #ShibArmy an injustice.” 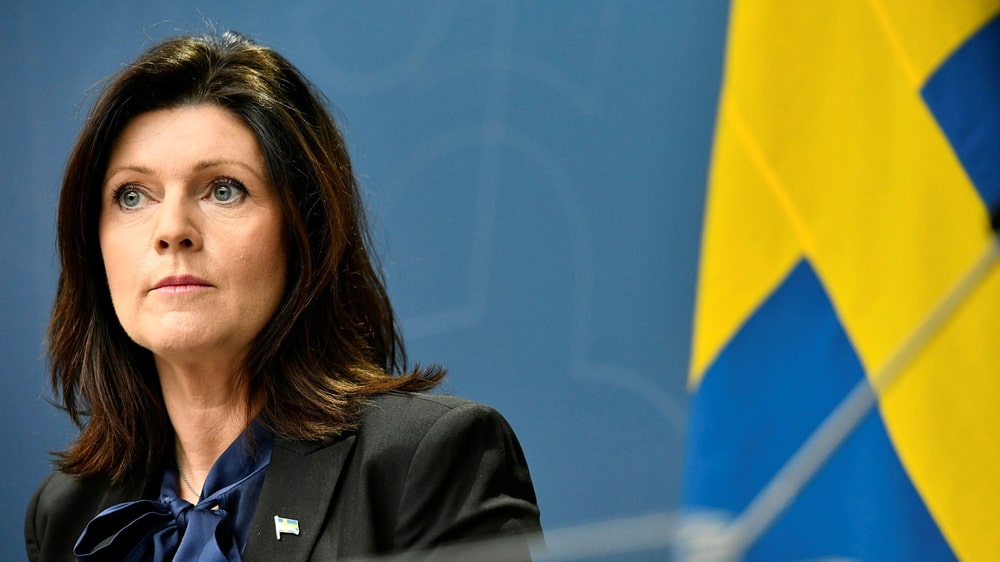