Launched in 2011 by Charlie Lee, Litecoin has always been a faster copy of Bitcoin with greater coin issuance. After 11 years, the cryptocurrency decides to distance itself from BTC, but the market reaction may not be what investors expected.

Litecoin, the silver of cryptocurrencies innovates

If you are starting to understand what Litecoin is, also watch the video below about the cryptocurrency and learn why it is called “Bitcoin silver”: Cryptocurrency silver received the update of the first official version of MimbleWimble technology (MWEB) at the beginning of May. Nodes are signaling support for the update that will likely take place between the 18th and 21st of May. The upgrade was delayed due to complications in the development of the technology which proved to be more complex to implement than imagined. 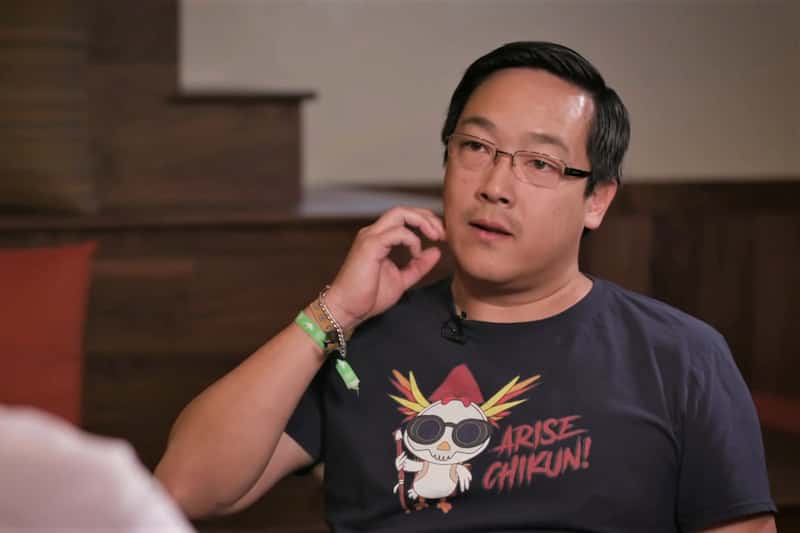 Charlie Lee, creator of Litecoin The improvement will create an auxiliary blockchain with characteristics different from traditional LTC. This blockchain will be backed by Litecoin and will have special features like hidden transactional values ​​and less data exposed on the network. Overnight Litecoin will become the most widely adopted cryptocurrency with privacy features worldwide, surpassing even the cryptocurrency Monero. However, Litecoin’s founder made it clear that the project does not want perfect anonymity but more privacy and the rationale for this is as follows: “Hiding value is important for financial privacy. It doesn’t make it any easier for people, criminals or nefarious people to launder money through Litecoin.” With this possible balance between privacy and anonymity, Litecoin wants to remain listed on exchanges and give some exchanges the possibility to implement the improvement.

And will the price of Litecoin go up?

If in the technical area things are clear when we go to the price analysis, nothing is very certain for LTC. First, we can witness in the next few days the “buy now and sell on the news” phenomenon. This means that, in this scenario, the price of LTC rises in the next few days and falls shortly after the update. Another scenario has the starvation of the cryptocurrency market and high correlation between assets, mainly BTC and altcoins with LTC. Cryptocurrency silver will only rise with the rise of Bitcoin and at most it will have a smaller drop in a bearish scenario and a sharper rise. The most enthusiastic can expect a rise in the asset, but it is worth remembering that the market price in the cryptocurrency market is not driven by technological advances, but by a lot of speculation and fear of missing out on great opportunities for novice investors.

So what will become of Litecoin?

Litecoin does not have the same relevance as it did years ago, however, the activation of MWEB can lay the foundations for better fundamentals such as a more private, faster, lighter and decentralized blockchain. Human rights activists, companies that need privacy and several new use cases are now opening up to Litecoin. It is a renaissance of market silver. NovaDAX is full of news! One of the largest cryptocurrency exchanges in Brazil has now ZERO withdrawal fees in real! NovaDAX also has zero fee for Bitcoin transactions and more than 110 listed currencies, with cash withdrawal available and high liquidity. Cryptocurrencies with the best rates on the market! Simply activate the free Novawards program and enjoy reduced rates of up to 75%. Discover the NovaDAX Card and order yours now.

Bitcoin and Ethereum will outperform stocks

Mon May 16 , 2022
Behind the crypto market crash, there are all kinds of optimistic predictions about the price of the major cryptocurrencies. Below we bring you the latest on Bitcoin and Ethereum. Bitcoin and Ethereum Price Predictions The crypto market is struggling to recover these days after the latest massive crash. Bloomberg Intelligence […] 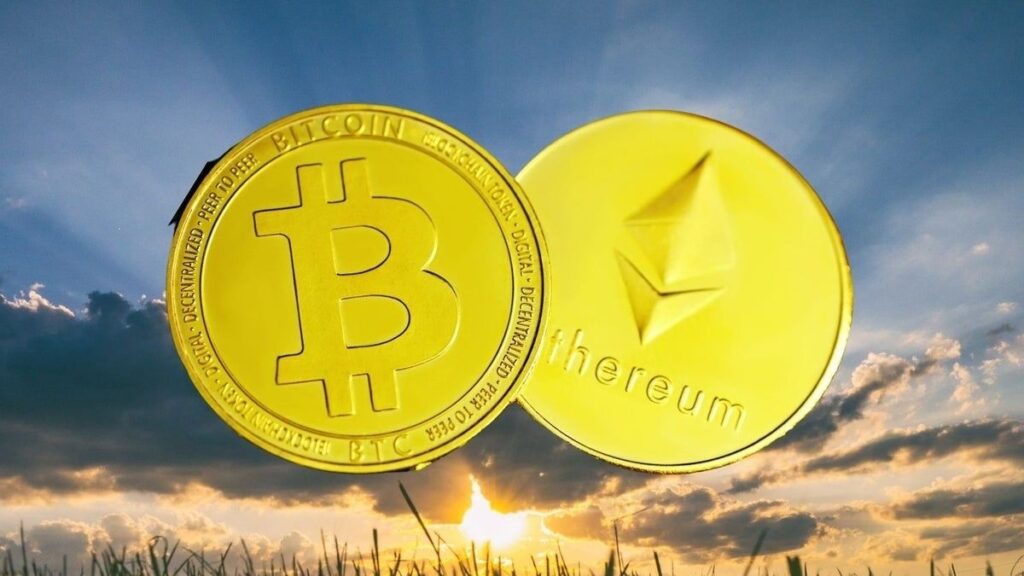