The Banco de la República, Colombia's central bank, will pilot test the issuance of blockchain-based bonds, the entity announced on its official website on Thursday (22). According to the agency, the initiative is the first step towards implementing the technology that emerged with bitcoin in other operations with instruments in the capital market. According to the statement, the test seeks to verify the blockchain benefits in the life cycle of a security, from issuance to maturity. Participating in the blockchain initiative are the Inter-American Development Bank (IDB), a global financial institution supporting investment projects, which operates from the US, and the Davivienda bank, one of the largest financial institutions in Colombia with headquarters in Bogotá. The Davivienda bank will be responsible for issuing the bonds — through the LACChain platform, from BID Lab — , while the IDB arm, BID Invest, will endorse the papers. In addition, the IDB will provide technical support for the implementation of the proof of concept with advice on regulatory and technical aspects; Banco de la República will act as an observer node in the blockchain network. "Excessive money from the operations will flow into the Banco de la República's high-value payment system," said the agency, adding that its participation in the technological experiment is carried out with the aim of understanding the process of issuing and trading securities in a manner decentralized in the primary and secondary market. During the process, which is estimated to take 6 months, the initiative will also seek to understand the project's operational challenges and regulatory needs.

BC Colombia wants the benefits of Blockchain

Among the benefits that Colombia's central financial agency seeks, as described, are: reduced operating costs; time optimization; greater efficiency in the traceability and security of operations; elimination of information asymmetries and better management of financial risks. “All this contributes to a more efficient and integrated stock market, without prejudice to investor protection”, adds the entity. Colombia's central bank concluded: “Davivienda and the IDB Group seek that, with the proof of concept, a necessary commercial, operational, technological and regulatory framework is created to be able to carry out real operations of debt instruments through the technology blockchain and the use of smart contracts. 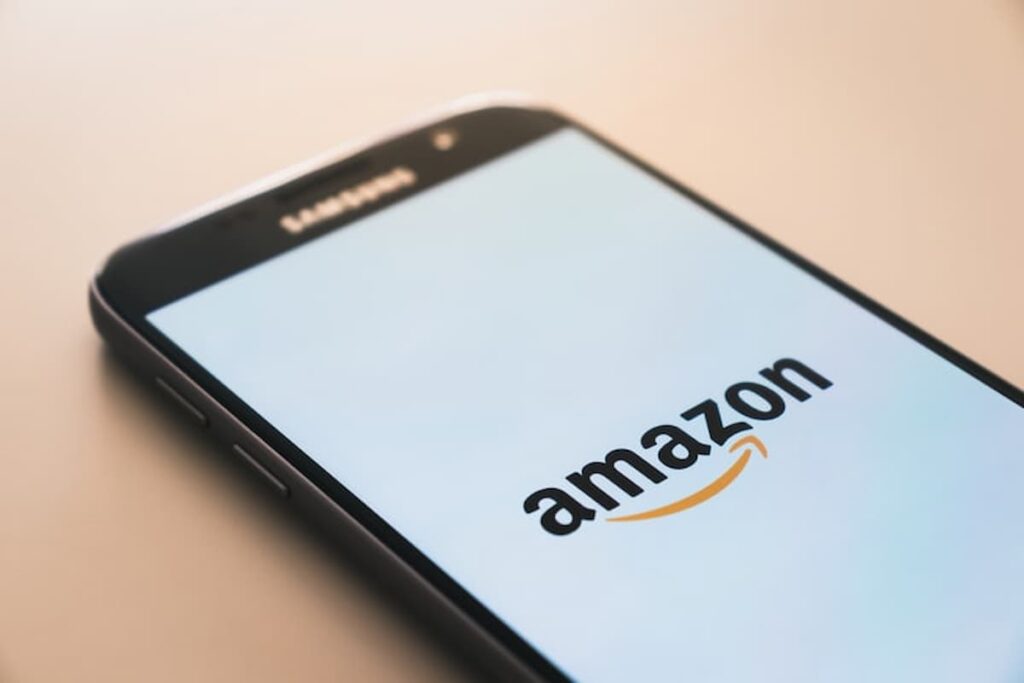