Check the summary of what is happening in Brazil and in the world with the main news of the day about bitcoin, politics and economy.

Politics: Lula has access to messages from Lava Jato

Economy: ATH on Wall Street and XRP removed from Coinbase

Summary: Coinbase warned last night that it will remove Ripple's XRP asset on January 19th. Ether goes into bull mode against bitcoin, mainly thanks to CME's announcement about crypto futures planned for February.
In the traditional market the mood is euphoric after the Dow Jones, S & P500 and Nasdaq hit historic highs. “We have stimulus, probably more or less on the way. You have great compositions about the earnings that go to the next year in relation to stocks, and you have a situation of pent-up demand as the economy both in the US and globally gets rid of the virus. ” said Michael Cuggio manager and president of the Permanent portfolio Family of Funds for Bloomberg.
Ethereum vs. Bitcoin Source: CoindeskDigital currencies may surpass SWIFT, says director of the Central Bank of Russia Bitcoin.com
Pressured by the dollar, corporate debt reaches a peak of 60.5% of GDP Estadão
Index futures at 7:30 am Brasília time:
Ibovespa (Brazil) closing, + 1.12% Dow Futures (USA), + 0.68% Nasdaq (USA), + 0.74% Nikkei 225 (JAP), + 2.66%Commodities and Bitcoin:
Gold, + 0.07% traded at $ 1,880.20 a TroyBitcoin ounce, + 0.60% at R $ 140,839.00 in Brazil or $ 26872.00 Brent Oil, + 1.51%

Tue Dec 29 , 2020
Peter Brandt, a legendary trader with 45 years of experience, known for accurately predicting the collapse of the bitcoin quote in 2018 after a bullish run in which the cryptocurrency exceeded $ 19,000 for the first time, posted a new analysis on the BTC charts . On Twitter, Brandt pointed […] 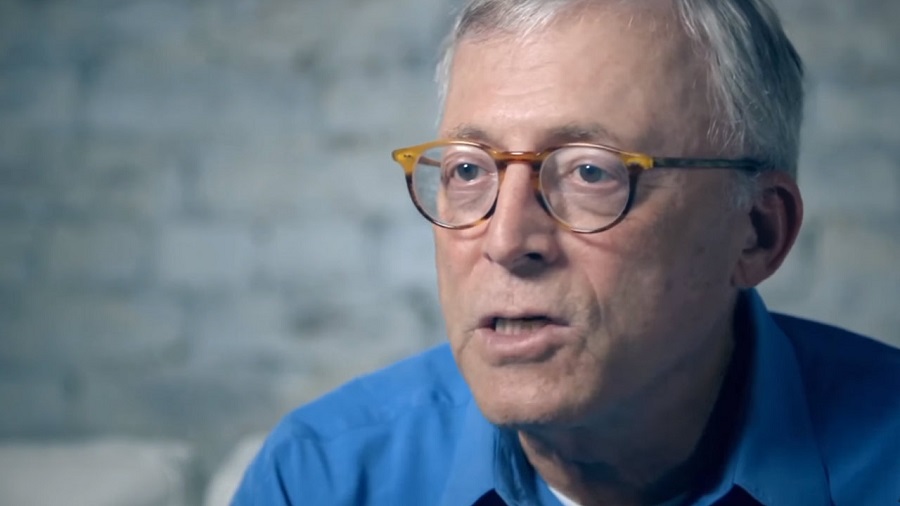