Coinbase Pro, the platform for traders of the American brokerage, announced on Monday (02) the listing of the cryptocurrencies Alchemy Pay (ACH), PlayDapp (PLA) and Rai Reflex Index (RAI). According to the note on the company's blog, the new assets may only be traded in pairs with the dollar (USD). Trading was available this Tuesday (03) from 9 am Pacific time – which is four hours ahead of Brasília time – if there is enough liquidity in the cryptocurrencies. Coinbase highlighted that the release is done in three distinct phases: only post; only 'limit' and finally the 'full trade'. If, at any point, one of the new order books does not meet our assessment of a healthy and orderly market, we can keep the book in a state for a longer period or suspend trading in accordance with our Trading Rules,” he says. the note.

According to data from CoinMarketCap, after Coinbase's announcement, RAI appreciated about 2.5% from $3.01 to $3.08, but there was a correction and at the time of the text the currency is quoted at $3. .02. The small volatility is due to the fact that the RAI is a token of the Ethereum network that aims to maintain a stable value, like stablecoins, and its RAI-USD exchange rate is determined by supply and demand, while the protocol that issues the RAI tries to stabilize its price by constantly devaluing or devaluing it.

PLA, at the time of the text, has appreciated around 60% in the last 24 hours, trading at approximately US$0.75. Prior to listing by Coinbase, the currency was traded in the $0.45 and $0.50 ranges, but it was already coming off a correction after an increase at the end of the month, where it hit the $0.80 home. . According to Coinbase, PLA is also an Ethereum token that powers PlayDapp, which is a blockchain gaming platform as well as an NFT marketplace. PLA acts as the main token for processing transactions on the platform.

From the list, the highlight goes to Alchemy Pay (ACH), which in the last 24 hours has appreciated by 180%, when it left its $0.004 home and opened this Tuesday morning with a price of $0.01 — at the time of the text the asset is undergoing a correction. Since being listed on the CoinMarketCap data platform in early July, the currency has never exceeded $0.002. Like the others, ACH is an Ethereum token and its role is to feed Alchemy Pay, a platform that allows payments using a wide variety of fiat currencies and cryptocurrencies.

Wed Aug 4 , 2021
This Wednesday (04) Bitcoin had some nightmares during the night that made it be traded at the lowest value in a week. However, early in the morning, the asset recovered at least 1% and returned to the level it was in yesterday. The cryptocurrency market today has started all morning […] 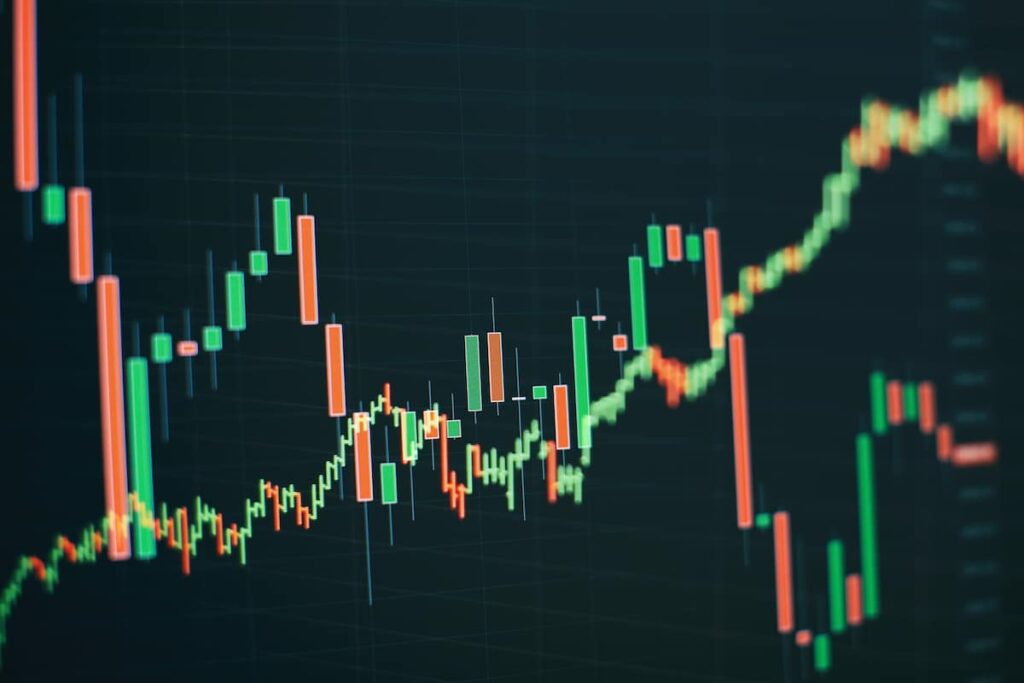