Coinbase Pro, the platform for traders of the American brokerage, announced on Monday (26) the listing of stablecoin Paxos Standard (PAX) and Harvest Finance (FARM) cryptocurrencies; Fetch.ai (FET); and Polymath Network (POLY). According to the note on the company's blog, asset trading will be available this Tuesday (27) from 9:00 am Pacific time — which is four hours ahead of Brasília time — if there is enough liquidity of the cryptocurrencies, in pairs with tether (USDT) and dollar (USD). Coinbase highlighted that the release is carried out in three distinct phases: only 'post'; only 'limit' and finally the 'full trade'. “If at any point one of the new order books does not meet our assessment of a healthy and orderly market, we may keep the book in a state for a longer period of time or suspend trading in accordance with our Trading Rules ”, says the note. With the exception of PAX, which as a stablecoin does not undergo major price changes — generally remaining at either $1.01 or $0.99 — the assets listed by Coinbase Pro have undergone some price changes.

According to data from CoinMarketCap, on the day of Coinbase's announcement, POLY gained 18%, from US$ 0.22 to US$ 0.27. However, it soon underwent a correction and its price returned to US$ 0.22, but then gained price. At the time of writing, the asset is trading close to $0.24. POLY, a token issued on the Ethereum network, aims to facilitate the trading of digital securities on the Polymath platform, which seeks to tokenize and support trading for both new and traditional cryptoactives.

The FET, which had been gaining in price since the 20th of the last month — when it went from US$ 0.21 to US$ 0.28 — gained strength with the listing and reached US$ 0.40 yesterday afternoon, entering into drop about 20 minutes later. This Tuesday morning, the currency is trading at US$0.34. FET is an Ethereum network token that helps Uniswap users automate trading according to pre-defined conditions.

The day before Coinbase's listing, the FARM had already reached a peak of US$ 108, compared to last week's average, which was around US$ 85. With the listing, the asset reached US$ 112, went through corrections, valued to the point of US$106 and remains on this Tuesday morning at a price of US$104.  FARM is a DeFi protocol issued on the Ethereum network that works as a performance optimizer on the Harvest Finance platform. 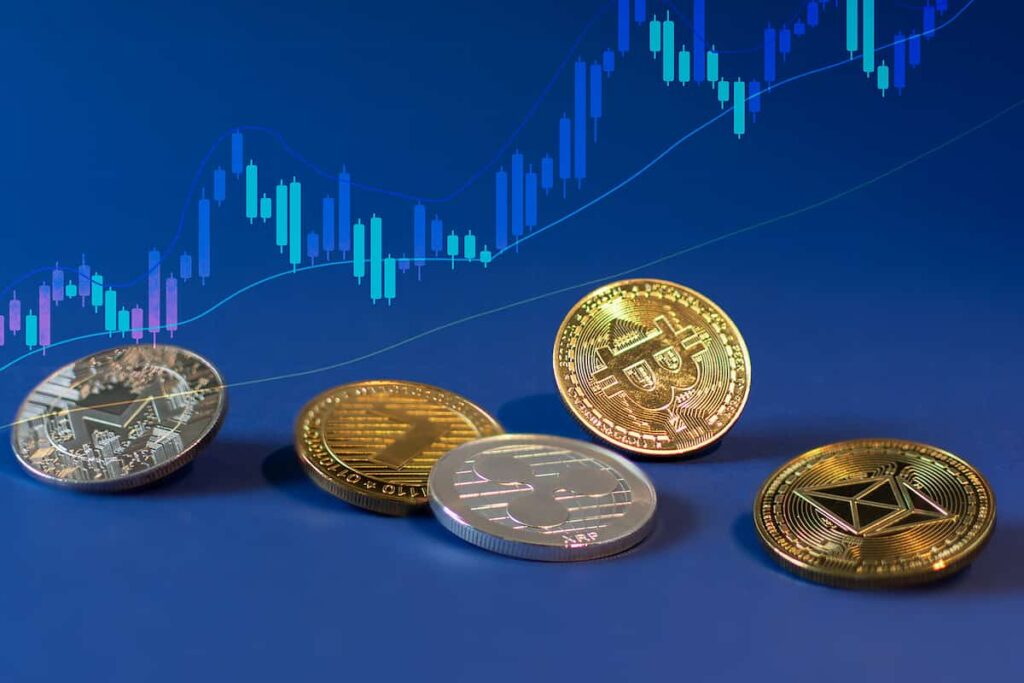