Together with Coinbase, a US customs and immigration agency already tracks cryptocurrency transactions on multiple blockchains.. The novelty was detected after a request from the United States Freedom of Information Act, known as FOIA.

This request was made by Tech Inquiry, which found that the largest cryptocurrency exchange in North America is selling a suite of applications to Immigration and Customs Enforcement (ICE), the department that controls immigration and customs in the largest world economic power.

With the widespread adoption of cryptocurrencies, the industry has been largely covered by tools that promise to track transactions, and deals are becoming more common in the industry.

master cardfor example, partnered with Mercado Libre to help the Latino company carry out this action.

According to data revealed by The Interceptby obtaining an access to information document, ICE has since 2021 access to the Coinbase Tracer tool, formerly called “Coinbase Analytics”.

The API then enables companies and governments that contract with this service to quickly track public blockchain transfers, looking for issues like money laundering or terrorist financing.

According to Coinbase, this tool allows the client to monitor transactions in real time, and can even configure transfer alerts that are activated in monitoring cases.

In other words, the main US customs and migration control agency already has access to this mechanism and may be using it in its inspection actions.

What was striking about Coinbase’s revelation that it was releasing its software to the US government is that there is no terms of use agreement that limits access to the tool, i.e. all features are released.

One of the most controversial elements is that the tool allows ICE to monitor the geographical data of transactions, although it is not clear how this affects the tracking of these cryptocurrencies.

In a note to the report, a Coinbase spokesperson commented on how it obtains data from public sources, but ensures that its user data is not disclosed to the US government.

In any case, this is just one more help from the cryptocurrency exchange to an American agency, since in recent years the Internal Revenue Service (IRS), the Secret Service and even the Drug Enforcement Department have resorted to the exchange services.

Skateboarder Bob Burnquist reveals digital adventures through the world of cryptocurrencies at NFT.Rio

Fri Jul 1 , 2022
The use of non-fungible tokens (NFTs) in the world of skateboarding, surfing and football was discussed by big names in these sports on Thursday afternoon (30) at NFT.Rio, an international event that takes place until Sunday (3) at the Parque Lage, Rio de Janeiro. Bob Burnquist, an internationally renowned Brazilian […] 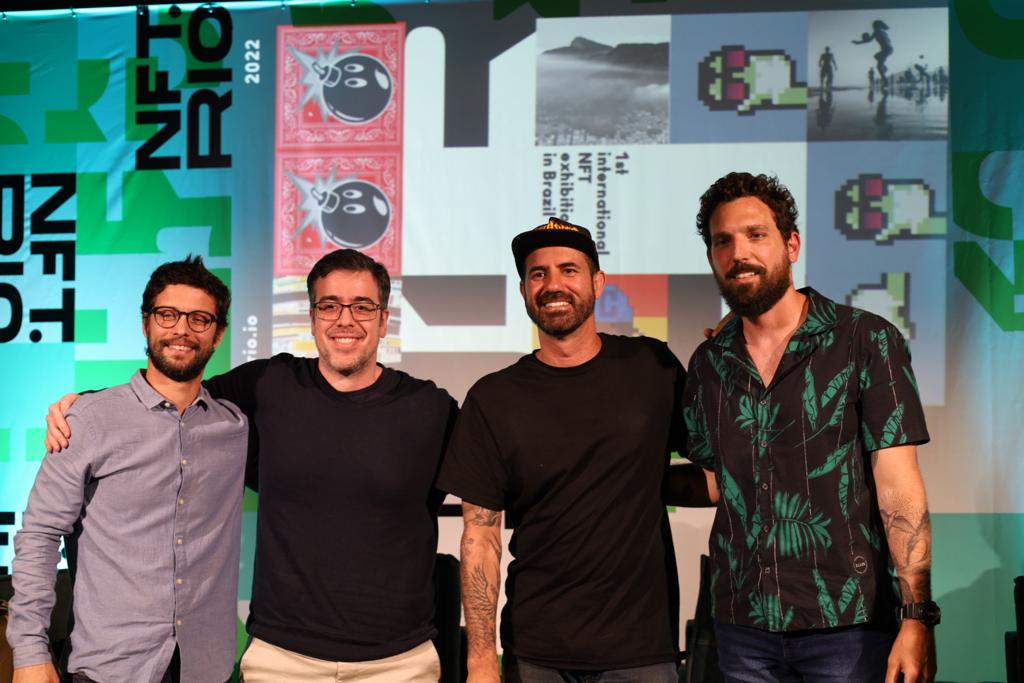