The Commodity Futures Trading Commission (CFTC) issued on Friday (19) a request to close and settle charges against the San Francisco, Calif.-Based exchange Coinbase for “reckless, false, misleading or inaccurate reports, as well as negotiations for laundering a former employee on the GDAX (current Coinbase Pro) of the Coinbase platform. ”The order requires the broker to pay a civil fine of US $ 6.5 million (R $ 35.69 million) and stop any other violations of the Commodity Exchange Act or CFTC regulations, as charged.

"Reporting false, misleading or inaccurate transaction information undermines the integrity of the prices of digital assets," said Chief Inspector Vincent McGonagle. "This enforcement action sends the message that the Commission will act to safeguard the integrity and transparency of such information."

According to the prosecution, between January 2015 and September 2018, Coinbase “recklessly delivered false, misleading or inaccurate reports on transactions in digital assets, including Bitcoin, on the GDAX electronic trading platform it operated.” During these 3 years, Coinbase operated two automated trading bots, Hedger and Replicator, which generated orders that sometimes matched each other. GDAX's trading rules specifically disclosed that Coinbase was trading on GDAX, but did not disclose that Coinbase was operating more than one trading program and effectively generating volume through multiple accounts.

In addition, the order concludes that, although the two bots have independent purposes, in practice the programs combined orders with each other in certain trading pairs, resulting in negotiations between different accounts owned by Coinbase. The American broker then included the information for these transactions on your site and provided this information to reporting services, either directly or through access to your site. Reporting companies such as Crypto Facilities, which publishes CME's real-time Bitcoin index, and CoinMarketCap received access to Coinbase's transactional information through the Coinbase Application Programming Interface, while the NYSE Bitcoin Index received it directly on exchange transmissions.According to the order, such transactional information is used by market participants to discover prices related to the trading or ownership of digital assets and potentially resulted in a perceived volume and liquidity level of digital assets, including Bitcoin, which was “false, misleading, or inaccurate.” The CFTC also finds that over a six-week period from August to September 2016 a former Coinbase employee used a manipulative or misleading device when intentionally placing orders buy and sell on the Litecoin / Bitcoin trading pair on GDAX that matched each other as wash trading operations (manip tion to artificially increase demand). This created a deceptive appearance of liquidity and commercial interest at Litecoin. Coinbase is therefore held indirectly liable as the principal for the conduct of this employee. The brokerage has agreed to pay the millionaire fine to the United States government agency.See also: Weekly Bits First Bitcoin ETF in Brazil and other news

Sun Mar 21 , 2021
Vegan Nation, a vegan marketplace based in the United Kingdom, is being asked by the Justice of Amazonas to pay US $ 600 thousand, equivalent to R $ 3.3 million, to the soccer team Esporte Clube Iranduba, due to an alleged fraud involving a cryptocurrency vegan, vegancoin.The Vegan Nation signed […] 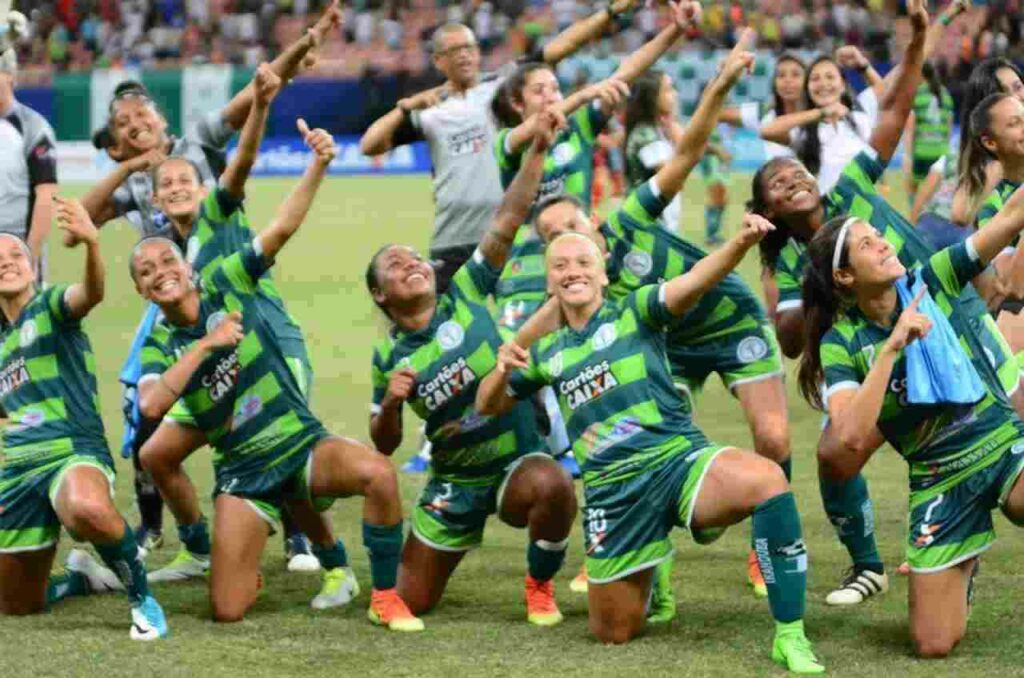