Jim Cramer, the most famous stock market analyst in the United States and a longtime host of CNBC’s “Mad Money” program, tweeted who wanted to be paid in Bitcoin.Cramer first bought Bitcoin last September as a hedge against inflation, despite having criticized the cryptocurrency in the past. The return of inflation worried Jim, who looked for an asset to protect himself.

(…) They were ruined in Zimbabwe, and when I say “ruined” I mean literally. They thought they had a lot of money and found they didn't, and this is not necessarily any different than what you and I are talking about now. We may all have thought that before the government printed four trillion dollars, we had a lot of money, but we may not have it, said Jim at the time.

Read more: Jim Cramer warns of Zimbabwe-style hyperinflation in the USAfter that, he began to advocate that companies add Bitcoin to their balance sheets to protect themselves against the explosive increase in the monetary base.

CNBC pays its biggest star about $ 5 million a year, which equates to approximately 83 bitcoins at the current price. More recently, MicroStrategy has confirmed that it will pay some of its directors in BTC, not spending the coins in reserve for the company , but buying new bitcoins to make payments. Read more: Microstrategy will pay directors in Bitcoin, buying even more BTC

Tue Apr 13 , 2021
At just 32, a former bank manager trained in accounting fell victim to false promises from a day trade course. With more than R $ 200,000 in debt and psychologically shaken, the young man committed suicide, as reported by Record network on Sunday (11). Young Thiago, from Rio Grande do […] 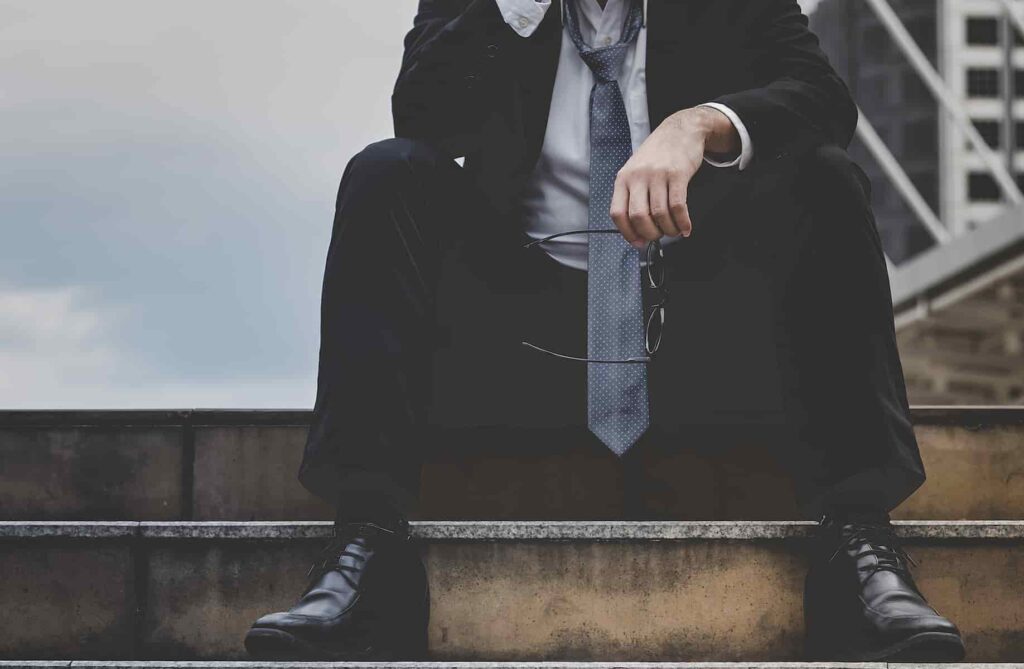