The world’s oldest source of renewable energy still in operation, Mechanicville Hydroelectric, is mining #bitcoinBuilt in 1897, it was almost shut down recently due to profitability issues. # Bitcoin mining fixed that by giving the dam a reliable purchaser of its clean energy. pic.twitter.com/rSlKiuXOVY— Documenting Bitcoin 📄 (@DocumentingBTC) July 8, 2022

The world's oldest renewable energy facility still in operation, the Mechanicville Hydroelectric Power Plant, is still in operation thanks to the technology. That's right. Built in 1897, the plant was nearly closed recently because of financial problems. Albany Engineering Corp, which bought the dam, put the plant back to full power, but there hasn't been much profit in operating a plant that still uses all the original 19th-century machinery. That's why some of the plant's energy is now being used to produce bitcoin. "We can make more money off bitcoin than we can sell electricity to National Grid," said Jim Besha, CEO of the corporation that owns the plant in an interview with the Times Union .

Problems with power consumption have become the latest talking point in the crypto community. Some argued that bitcoin was to blame for the planet's rising temperature, while more prudent proponents dismissed the charge, hailing bitcoin as more sustainable and greener than the world's financial system. Bitcoin network, Galaxy Digital published a report on the matter. In it, it is revealed that the banking system spends more energy per year than all bitcoin miners put together. The development of the discussion collided with more news from last week, when the first report from the Bitcoin Mining Council (BMC) was issued . He surprised much of the market with the positive numbers related to the use of renewable energy by the global mining industry.
Lastly, hours ago, a hydroelectric plant with historic claims was nearly dismantled, but is doing well thanks to Bitcoin mining.

Video: Man sells Argentine pesos per kilo and doubles the value of the coins

Sun Jul 11 , 2021
Inflation in Argentina has meant that the peso minted in metal — the currency itself — has more value in the metal market than in trade itself. At least that's what an Argentinean who sold his coins by the kilo to a company in the sector attested to and obtained […] 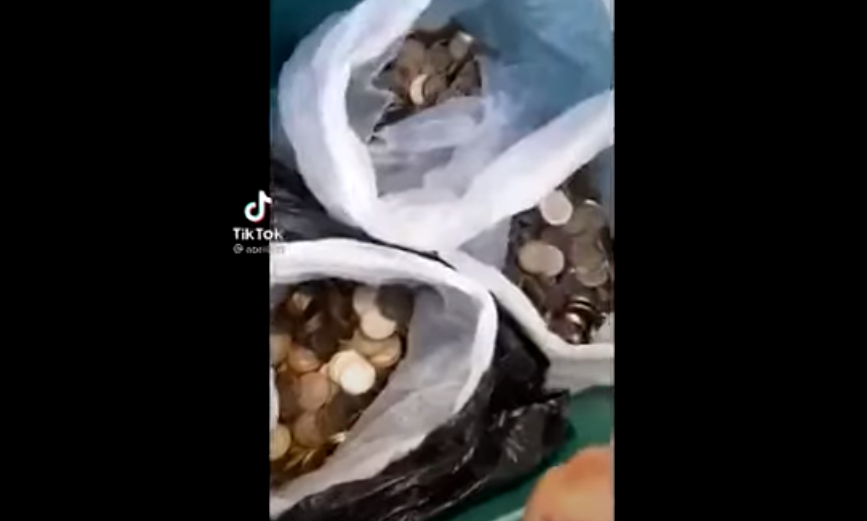