Two years after harming thousands of investors, who will probably never see the lost resources again, the Federal Police (PF) arrested this Monday (05) Claudio Oliveira, the creator of the Bitcoin Banco group. Oliveira called himself the King of Bitcoin to help promote his companies and attract investors with images of luxury and wealth in a scam that could reach R$1.5 billion. The company operated most of 2018, but at the beginning of 2019 all withdrawals were stopped overnight and after that customers were never able to withdraw balances on the platform. At the time, the company said it had suffered a hacker attack, which could not be proven after an investigation by the Civil Police. Without naming the company and the prisoners, the head of investigations of the PF, the delegate of Operation Daemon, Filipe Hille Pace, detailed part of the operation of the scheme and even the past of the leader of the company. According to Pace, Bitcoin Banco gained notoriety for trading around R$ 500 million per day within its system, something that attracted a good part of the 7,000 injured investors. However, it was data that only existed in the internal system called Fortnox and not in the bitcoin blockchain. Real money was burned by company owners in luxury cars, watches, bags and property. Bitcoins, if any remain, have not been found. The delegate, however, believes that with the new clues collected in the search and seizure warrants it is possible that there is more chance of discovering the whereabouts of the assets. Pace also believes there is a parallel with a company in Santos that used a strategy similar to BWA, which defrauded customers of more than R$300 million.

According to the delegate, the leader of the criminal organization had previous problems in court. He was even arrested in Portugal and extradited to Switzerland, where he had committed financial crimes. Later, he also carried out fraud in Miami, USA. After blocking the withdrawals, the group began to give the most diverse explanations and promises of agreements while articulating a judicial reorganization process to reorganize the company's liabilities. Pace says that the criminal group managed to deceive the court by presenting a wallet with 7,000 bitcoins to the judge in the case. The problem was that it didn't show the keys to the wallets where the supposed thousands of bitcoins were. In other words: it did not prove the ownership of bitcoins. “Over time, the company continued to dispose of resources through oranges. The PF seeks to reach the values ​​so that they are reverted to customers”, he said. The delegate explained the process of infinite arbitrage: in which the purchase and sale between two brokers allowed a certain profit and a defined percentage. A kind of fixed spread.

A total of 5 people were arrested: Oliveira, his wife Lucinara, another woman linked to the false King of Bitcoin, his right-hand man and another person who helped in the squandering of the heritage. Investigations continue, according to the delegate: "Some individuals were questioned today and they are people who maintained transactions in cash and bitcoin with the leader." The main idea is to track and recover digital assets.

Tue Jul 6 , 2021
In Montana, a state in the north of the United States and bordering Canada, mining metals such as gold, lead, copper, zinc and silver is already part of the local culture. This time, another type of mining has been attracting the market's attention there: bitcoin mining. The American company Madison […] 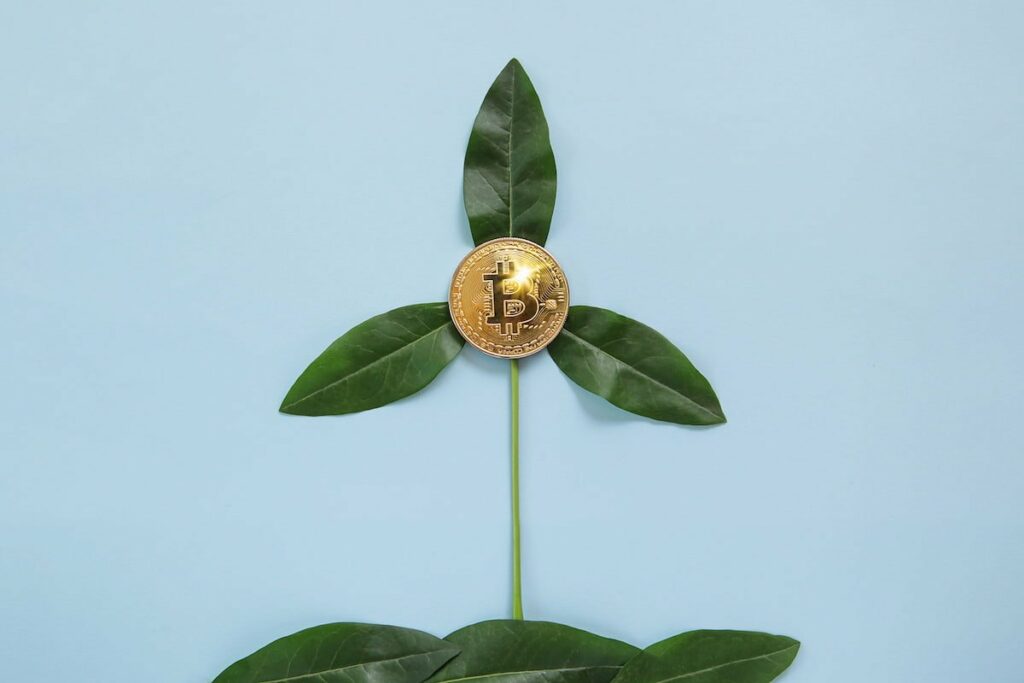