The police operation “Deu Zebra” resulted in the seizure of cryptocurrency mining equipment from a group responsible for organizing animal games in Greater Florianópolis. The Civil Police of Santa Catarina launched this Thursday (12) the operation “Deu Zebra” with the intention of curbing money laundering and blocking the assets of a group accused of exploiting gambling. According to a publication by the Civil Police, 9 search and seizure warrants were carried out, as well as the kidnapping and unavailability of 18 properties and 19 motor vehicles, totaling approximately R$ 20 million. During the search, the Police also identified a crypto-mining operation in the bathroom of one of the properties. According to the statement, the electronic devices used to mint cryptocurrencies were “possibly acquired with amounts collected from the criminal practice”. 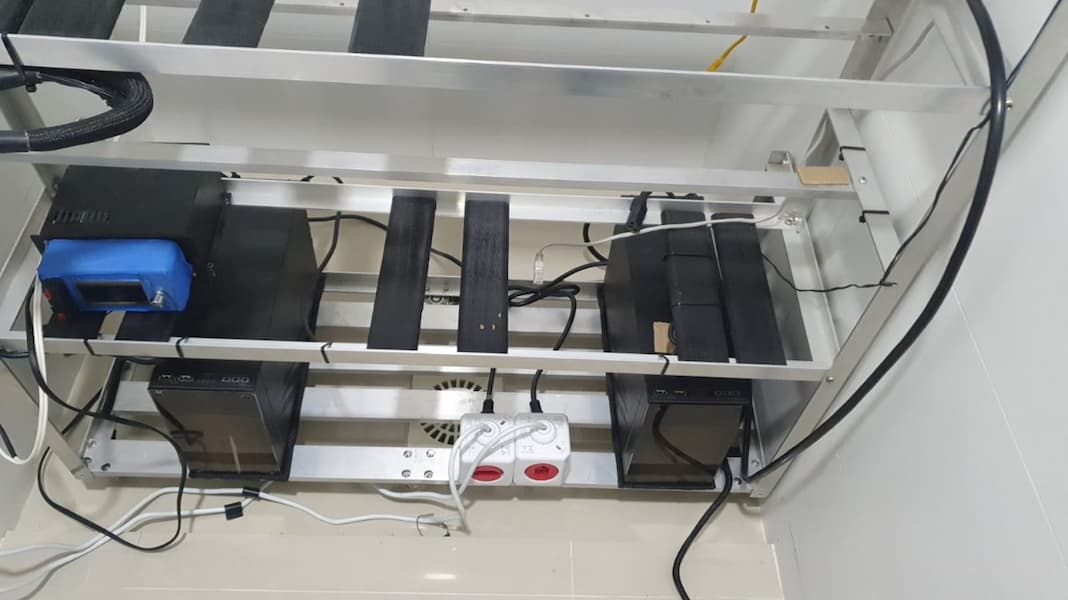 “The investigation pointed out that members of a criminal group responsible for the exploitation of gambling stands, for decades, had a police record related to the animal game, whose activity is extremely profitable, invested the resources from the criminal activity in the acquisition of goods from luxury in the name of “oranges or front men” and move large amounts of money from their illicit activities,” the statement said. 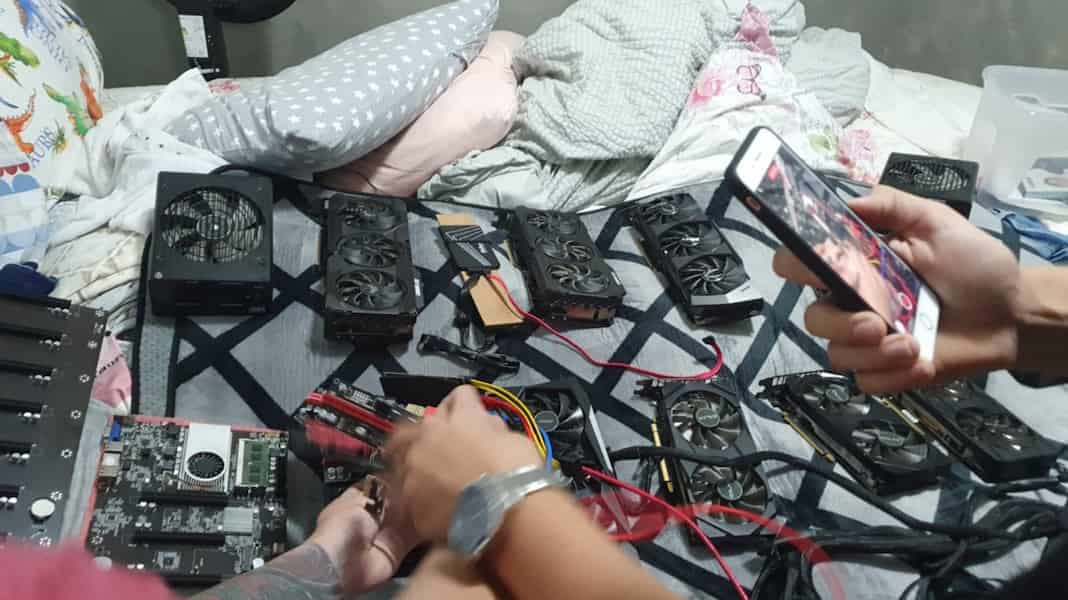 It is worth noting that the practice of mining cryptocurrencies is not illegal, but the operation was intended to financially stifle the criminal activity of gambling.

In 1892, in Rio de Janeiro, the animal game was created by Baron João Batista Viana Drummond as an attraction for visitors to his Zoo. When purchasing the ticket, the visitor received a figurine of an animal. At the entrance to the zoo, the drawing of one of the 25 animals on the list was kept secret in a box, until it was revealed at the end of the day. Whoever had a figurine of the same animal won a prize of 20 times the entry value, which was 1,000 réis, about 100 reais. In the beginning, the game had been released by the Chamber, subject to police inspection. However, it quickly spread outside the walls of the zoo, “bicheiros” concentrated bets in streets, squares, cafes, tobacconists, lottery, sales, etc. From 1894, each visitor could buy as many tickets as they wanted, turning the practice into a game of chance. The legality of the animal game ended with the prohibition act signed by the mayor of Rio de Janeiro, in 1895. But even with the prohibition, the animal game became practically uncontrollable because it was a lucrative activity, practiced throughout the country. Not even criminalization, which arrived in 1946, was able to stop bookies and gamblers. However, sometimes the practice is still repressed by the police as it is still illegal. There were attempts to decriminalize gambling in 2016, but to no avail. Currently, the subject comes up again with Paulo Guedes talking about increasing state revenue with the legalization of gambling.

Sat May 14 , 2022
CoinEx, a cryptocurrency exchange serving over 3 million registered users in over 200 countries and regions has adopted a new brand slogan: Making Cryptocurrency Trading Easier. In an exclusive interview with the founder and CEO of CoinExHaipo Yang, where we discuss topics related to CoinEx and its future development within […] 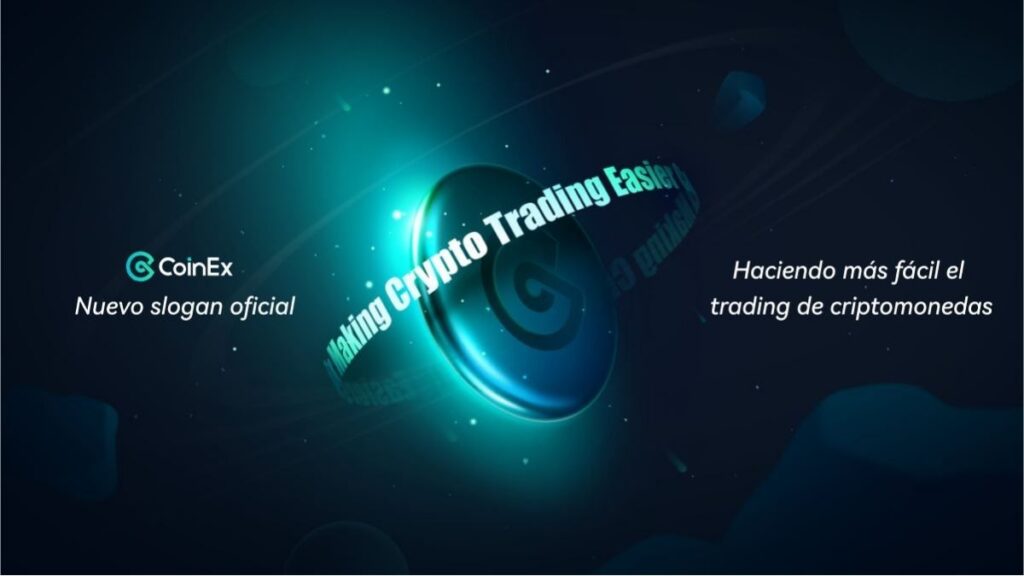