The city of Bologna, Italy, is launching a social credit system similar to the Chinese one that rewards what they consider to be an exemplary citizen in a system of points and benefits.

The concept of a social credit system has already been addressed by some fictional narratives, usually representing a dystopian future of high centralized governmental control and very negative consequences for the individuals who make up these societies. Something similar was seen in dystopian classics like George Orwell’s 1984, but even more explicit in Netflix’s dystopian series Black Mirror. Bringing fiction to reality, Xi Jinping’s China has been applying the Social Credit System concept alongside the e-CNY, a CBDC (central bank digital currency), which is replacing the entire Chinese monetary system and guarantees the Central Bank controlled by the CCP (Communist Party of China) absolute control over the people’s money. The Social Credit of the dictator of the Asian country gives or takes away points from people according to their behavior and a “moral rule” created by the government itself, which includes, for example, loss of points for people who speak ill of the government on the internet. Among the punishments after losing a certain number of points are from freezing the money (facilitated with the CBDC) to banning air travel, leaving or entering the country.

According to the article published in the newspaper Corriere di Bologna, the credit system that will be implemented in Bologna, Italy, will be “softer”. The system, which may have been based on episode #1 of season #3 of Black Mirror (Netflix), will take place through an application that, at first, will be voluntary. The citizen of Bologna can choose to participate in this system by registering in the application that will work through facial recognition and digital identification and implementation in various public and private services. Another difference from the Chinese SCS (Social Credit System) is that, according to Mayor Massimo Bugani, citizens will not be punished, only rewarded. “The citizen will [receber benefícios] recycle; public transport is used; if he manages well [seu consumo de energia]; if it does not receive sanctions from the municipal authority; whether he actively uses the Culture Card, etc.”; said Bugani. 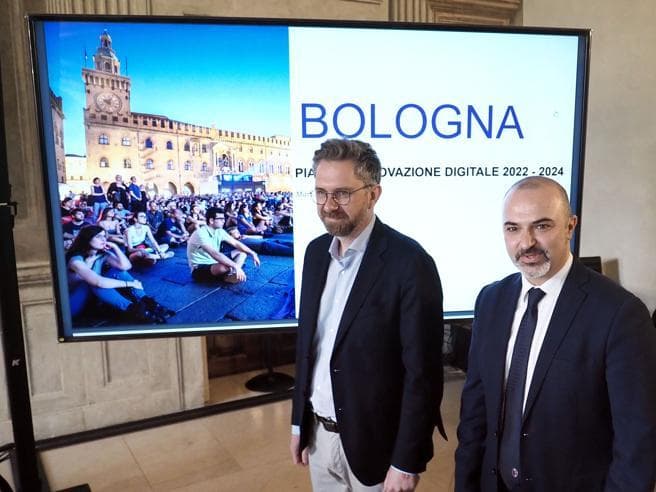 “Obviously, no one will be forced to participate, and anyone who wants to give consent can download and use a special app, but I believe many will participate”, continues the mayor. “We want citizens to understand that they are not losers, but that their behavior is rewarded.” In any case, the system will necessarily require improved social monitoring that will end up affecting even those who do not participate in the program, which until then was voluntary. The European Union’s own commission recently raised concerns regarding the use of Digital Identification through facial recognition that violates the privacy of individuals. Furthermore, as much as it is a voluntary system, if adopted by relevant institutions (public or private), it is possible that at some point some type of filter (natural or not) will be carried out with people through their score, or even for those who chose not to participate.

The first episode of the third season of Black Mirror portrays a society based on citizens’ scores for actions performed, much like Bologna’s proposal, which is possible to observe the negative consequences imagined by the production of the series on something like that.

Also talking about the EU, it is public knowledge that the Union is working on the issuance of Euro Digital, a CBDC that should replace the EUR at some point if it is successful in its development. The Bank of Italy has actively participated in proposals and studies related to the creation of the digital central currency. Regarding cryptocurrencies, the country’s stance so far seems neutral, working on minor industry regulations that advance at a slower pace than other countries.

This coin, with an 8,000% surge forecast, offers the best capital gains opportunity since Ethereum and Shiba Inu

Wed May 4 , 2022
ArbiSmart (RBIS), a recent addition to crypto exchanges, is one of the most promising investments of 2022. According to the latest projections by analysts, the price of RBIS will increase 80 times its current value in the coming months, although it currently hovers around the $1 mark. This translates into […]