Bybit, a derivative broker that originated in China, is yet another company closing its doors to Chinese customers, in what appears to be the beginning of an exodus from the cryptocurrency market in the Asian country. On June 15, all accounts at Bybit with phones of Chinese origin will be strictly closed and prohibited from registering. The broker had already blocked any Chinese IP access in 2020, apparently the move was a reaction to news related to the Chinese government's new plans for the mining and cryptocurrency market. Beijing announced that it is studying to discourage the mining market from cryptocurrencies and reaffirmed the old restrictions, resulting in a “panic sell” – mainly from new investors who were unaware of the previous measures.Read also: New bitcoin investors panic, while old ones buy – says report

Chinese exodus from the cryptocurrency market

As we have already shown, Chinese fintechs are dominating emerging markets with low rates, a wide range of products and a high fit. Alipay, for example, is today the largest payment app with 4 times the size of Paypal. The same trend does not differ for the cryptocurrency market, the brokerages NovaDax and Binance have already dominated the Brazilian market in a few months of operation. The biggest cryptocurrency companies have emerged in China, like the giant Bitmain, Binance itself, Huobi and even blockchain projects like Neo and others. However, some of these companies are focusing on international expansion due to the restrictions of the Communist Party. Binance has already left China, Bitmain is increasingly serving miners in the United States, Huobi said it will no longer sell mining machines in the country, and OKex said on Monday that its OKB token can no longer be traded by The Chinese exodus may even have helped the recent bitcoin price drop. According to Glassnode, it is possible that part of the miners is making profits to migrate the operation or even preparing for a complete closure. With the Chinese exodus from the cryptocurrency market, new entrants are beginning to gain momentum. The United States, previously irrelevant in the mining scenario, now has more than 17% of the BTC hashrate. The possible Chinese exodus could result in further decentralization of the bitcoin network, which would be extremely positive in the long run.

Wed May 26 , 2021
In a podcast interview, Bitcoin developer Peter Todd said that autonomous cars with automatic updates are too dangerous to be allowed. And his concerns are real. Although relatively recent, the Bitcoin enthusiast's speech does not come from some resentment that Tesla stopped accepting BTC as a form of payment, as […] 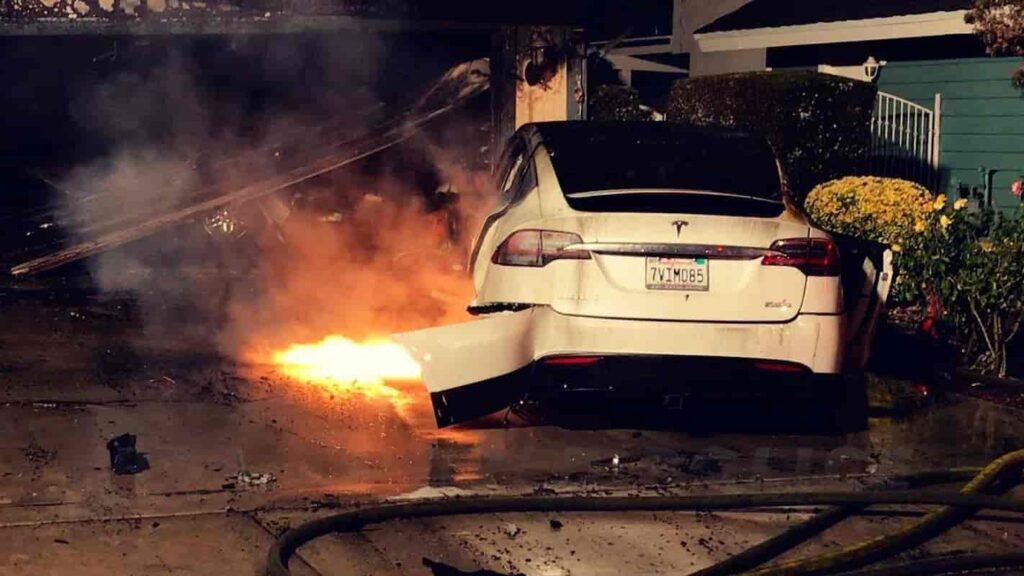