A Chinese economist and assistant director of Renmin University's International Monetary Institute, Qu Qiang, predicted that “we will all die” if bitcoin becomes widely adopted as a currency. He predicts that our society will fall into “a death spiral of deflation”, noting that “the whole society will shrink and explode.” “We will all die if bitcoin is widely adopted,” predicts the Chinese economistSource: twitter.com/HaileyLennonBTC

An assistant director of Renmin University's International Monetary Institute, Qu Qiang, was interviewed on CGTN about bitcoin. CGTN is owned by Chinese state media China Central Television (CCTV). The video of her interview was shared on Twitter on Thursday by Hailey Lennon, who said he walked into his hotel room and was on TV. Qu was asked: “Can you give me the worst case scenario, what kind of systemic shock this would cause the current financial system if bitcoin were widely used in China or elsewhere. rest of the world?" He replied, “I can tell you exactly what will happen… We are all going to die. This is not a joke.” His answer was what he called the “worst case or mandatory scenario” that will happen if bitcoin becomes “the ultimate currency type” and “adopted by all of human society”.

Qu then pointed out that “Bitcoin has a very, very restricted and limited total number, which means this is a currency of deflation”, noting that the amount will not increase as human development grows. the adoption of bitcoin, our society will enter "a death spiral of deflation". He elaborated: “The entire society will shrink and explode. This is what happened at the end of the Ming dynasty, when they were low on silver.” Qu graduated and received his doctorate in economics from Renmin University of China, where he is now a professor and doctoral advisor. He currently serves as an external supervisor for the Bank of Beijing and the Industrial and Commercial Bank of China (ICBC). Among the various positions he holds is director of the China Financial Policy Research Center, a leading humanities and social sciences research center in China's Ministry of Education. After Qu's exaggerated statements, not only fellow commentators remained awkwardly, no one understood anything! The comments on the internet were the most diverse. There were people trying to explain the situation of the collapse of the Ming dynasty, some called it the “ultimate FUD” and “sensational state propaganda”, and others only managed to laugh. Will we have a significant drop in bitcoin tomorrow because of this? We'll wait and see.
Follow our Telegram group to stay tuned for this catastrophic news.

JBS is hit by hacker attack

Wed Jun 2 , 2021
Cyber ​​attack hits JBS' global meat processing operations. JBS USA, the world's largest meat supplier, released a statement late Sunday saying it was the target of an "organized attack on cybersecurity."JBS, which is headquartered in North America in Greeley, Colorado, said the cyber attack "has affected some of the servers […] 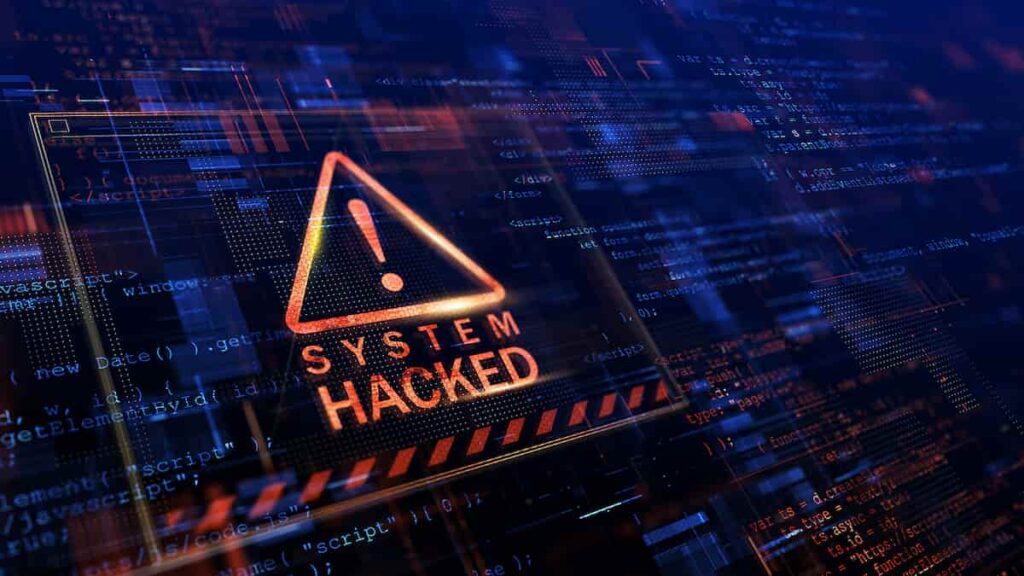