The People's Bank of China (PBoC) released this Friday (16) the white paper of its central bank's digital currency project (CBDC) which brings unprecedented details about the functioning of the digital yuan. In the document, the government spoke for the first time that the E-CNY — the official acronym for the digital yuan — will be compatible with smart contracts to ensure the currency is programmable without impairing its monetary functions. “Using the premise of security and compliance, this feature allows for self-executable payments according to pre-defined conditions or terms agreed between the two parties, in order to facilitate the innovation of the business model”, says the document. The Central Bank, however, does not mention the use of blockchain technology and does not detail how smart contracts will work. The text mentions the popularity of bitcoin and other altcoins as one of the factors that motivated the creation of the digital yuan, stating that existing cryptoactives are not suitable for everyday use because of “lack of intrinsic value, sharp price fluctuations, low commercial efficiency and huge energy consumption”. The Chinese government points out that cryptocurrencies present “potential risks to social stability” because they are used as speculative instruments and in illegal economic activities, such as money laundering. The document also extended criticism for stablecoins. As the deputy governor of the PBoC, Fan Yifei, had already pointed out last week, the central bank believes that commercial stablecoins are a risk for the international monetary system.

The white paper does not set a date for the official launch of the digital yuan in China, but it does list what efforts still need to be made to complete the project. First, the pilot tests carried out previously will be used as a basis for planning new experiments and covering as many scenarios as possible. Among the more complex tests planned for the future will be the use of the E-CNY during the Beijing Winter Olympics next year. Second, the PBOC will review and adapt existing laws to prepare the regulatory framework for the arrival of the digital yuan. Finally, the government pledged to expand research on the impacts of the e-CNY, with the aim of establishing a solid theoretical basis for the currency. 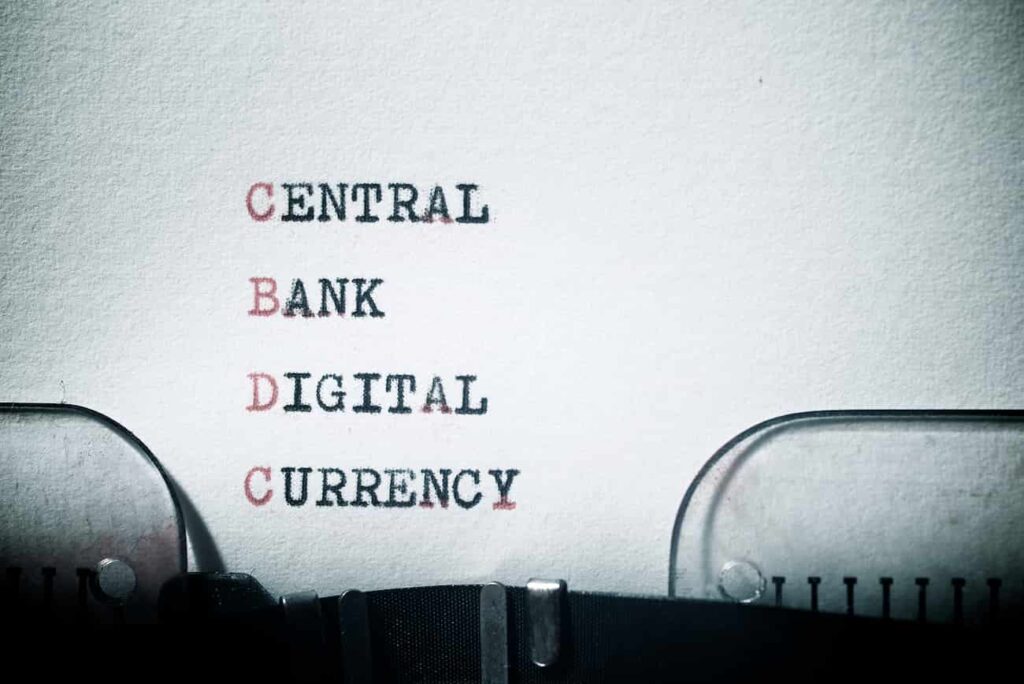