The Council on Foreign Relations, an influential international policy think tank, released a report highlighting the risks to US interests related to China's digital currency and the Asian country's influence in the area of ​​financial technology. Beijing's growing influence over millions of consumers in more than 140 countries through its financial technology companies (fintechs) opens up great possibilities for the Chinese to spy en masse, the report says. The world's second largest economy would be building a Silk Road Digital by taking the lead to offer nearly 2 billion unbanked essential financial services.

“Such unbanked people depend on physical money, which can be insecure, difficult to manage, and difficult to handle in financial emergencies without access to other sophisticated services. Chinese financial technology companies – defined as those employing technology-enabled innovation in financial services – are being quick to address this unmet need in several Belt and Road Initiative (BRI) countries, particularly in Southeast Asia and Africa. ”

Ant Group, responsible for the largest mobile payments app in the country, already has 1.3 billion users via Alipay, four times more than Paypal – the largest fintech in the US mobile payments sector. AliPay, WeChatPay are invading several BRI countries and even Russia.

The think tank highlighted the importance of blockchain to link Asian expansion and cited Brazil as one of the targets. Specifically, the report cites the Blockchain Service Network (BSN) – an initiative by the government and major companies in the country to facilitate the development of blockchain applications – as an “international plumbing” “Some analysts have expressed concern that the dominance of Chinese companies over BSN, which could provide Beijing with influence over blockchain networks outside of China, presents security risks comparable to those raised in relation to Chinese companies' control over 5G networks.If the illicit actors used BSN-based applications, the United States' ability to take actions related to cryptocurrencies or to prosecute those who violate US law related to certain cyber crimes could depend on China's cooperation. for the evidence of digital data needed to make a law enforcement case. ”The dominance of these fintechs is clear in the Brazilian cryptocurrency market, of the four largest bitcoin volume brokers traded in the country two are of Chinese origin. With low rates, a greater variety of products and advanced trade systems, they continue to gain space, corresponding to 40% of the btc market. Another major concern is the Chinese digital currency, the e-CNY. In a test phase with more than 10 million users, the first digital currency of a central bank can generate “digital authoritarianism”, the report points out: “China's rapid plans for a digital renminbi, called Digital Currency / Electronic Payment (DCEP), to replace your physical currency. DCEP's project gives the central bank of China real-time financial surveillance of all user transactions, potentially reinforcing government control over private behavior and adding to the scope of its “digital authoritarianism”.

Mastercard CEO is not interested in Bitcoin and prefers CBDC

Sat Mar 27 , 2021
Bitcoin is winning the hearts and minds of many of its former critics like Michael Saylor and Jordan Belfort. But Mastercard CEO Ajay Banga remains unenthusiastic about cryptocurrency.Banga recently said in an interview to Alan Murray of Fortune, who was not particularly interested in Bitcoin, giving preference to central bank […] 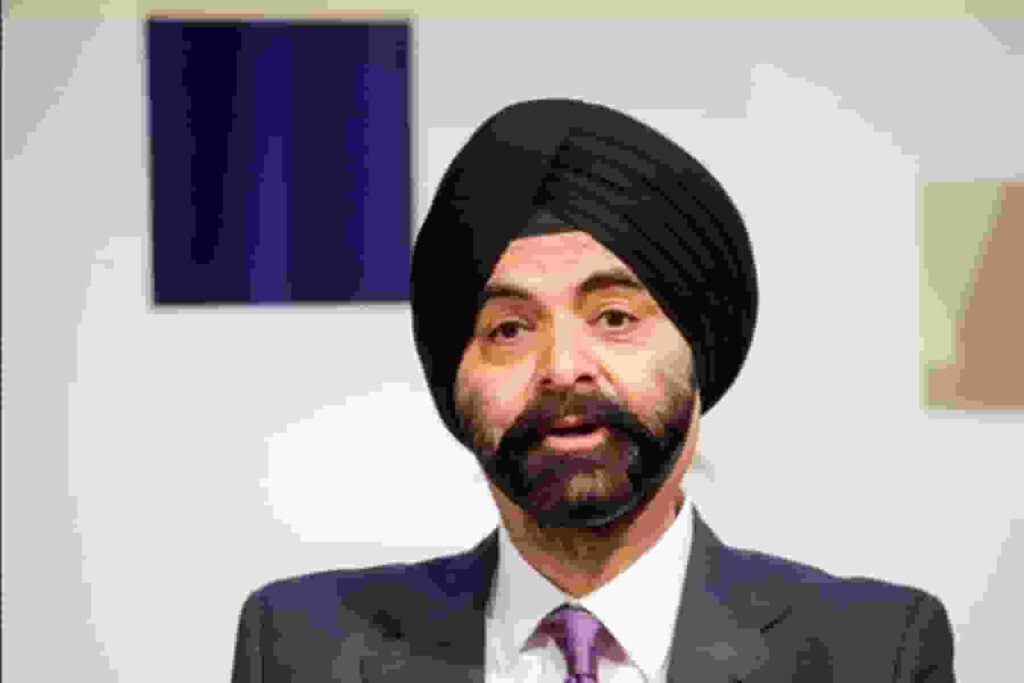