China to lose 90% of its mining capacity, new era for Bitcoin? 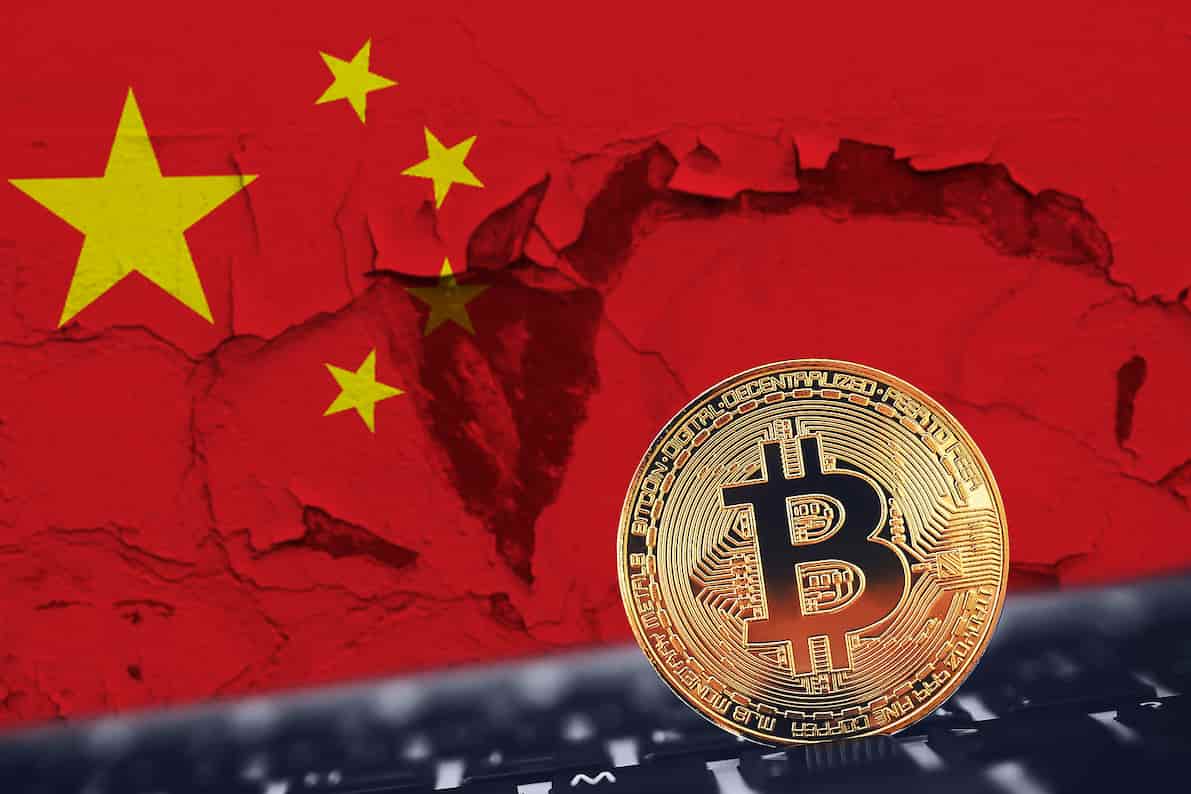 On June 18, major miners in the Sichuan region had their power cut off, local journalist Wu Blockchain reported. “Sichuan officially issued a document requesting that power generating companies immediately stop supplying any digital coin mining services, and report the situation on the 25th,” he said.

From China to the rest of the world

When we talk about bitcoin mining, we imagine a map where China dominates over 60%. For years this was very negative in discussions about decentralizing digital currency. Chinese miners not only concentrate bitcoin hashrate geographically, they also make mining “dirtier” due to the use of coal. Which represents one of the biggest criticisms of cryptoactive today. It wasn't always like this, and that may be changing as miners migrate to other countries, especially the United States. At the beginning of the network, bitcoins were mined only by the creator Satoshi Nakamoto himself and some other pioneers like Hal Finney. In the early years of Bitcoin, in 2009 and 2010, each user was a small miner, this was probably the most “decentralized” time of the network. bitcoin mining. The consensus happened exactly as described in the white paper, each CPU voted with its small hashrate on the valid blocks. As predicted by Satoshi and other enthusiasts, the activity was becoming more professional and being carried out by large companies. Typically users only use Simplified Payment Verification (SPV) wallets, such as mobile apps that do not require saving and verifying every blockchain block. With a higher valued bitcoin, mining became extremely competitive and focused on countries with cheap energy like China. Criticism arising from this has come and somewhat undermined the narrative of the BTC as a global currency, but with the recent “shots in the foot” that the Chinese government has been taking, that could be about to change. week, according to data from Coingolive, and budding investors may be scared, this is not the end of the cryptocurrency. Just as the free internet itself was restricted in China, this did not represent the end of companies in the sector. Google has been inaccessible in the country since 2010, but the search engine is still the world leader. According to Nic Carter, founder of Coin Metrics, the Chinese ban turns out to be hugely positive in the long run. “People who care about Bitcoin and the planet want China to ban Bitcoin mining. It eliminates an (external) risk factor, decarbonises mining, decentralizes the hash rate, and offers higher margins for cleaner miners in the United States.”Buy and sell Bitcoin and other cryptocurrencies at Coinext
The complete brokerage to invest safely and conveniently in the most traded cryptocurrencies in the world.
Sign up and see how simple it is, go to: https://coinext.com.br