The video “Charlie Bit My Finger” is scheduled to be deleted from YouTube after the family behind the viral clip sold it as an NFT for $ 760,999. In the video, one of the first on YouTube to become an internet meme, the British Harry, 3, sticks his finger in the mouth of his 1-year-old brother. Earlier this month, the UK's Davies-Carr family (whose children are featured in the classic video) said they would auction “Charlie Bit My Finger” as a NFT. In addition to having the “YouTube phenomenon to be deleted soon”, the buyer will also have “the opportunity to create their own video parody with the original stars, Harry and Charlie” .The NFT auction of “Charlie Bit My Finger” was won by a user with the screen name “3fmusic” on Sunday, May 23, with a bid of $ 760,999. A Twitter account with the same name which on Sunday tweeted “CHARLIE BIT ME!” describes 3F Music as “one of the best and well-equipped music studios in the Middle East” based in Dubai, but it is not clear whether it is the same entity that won the NFT auction. The boys' father, Howard Davies-Carr, told CBS News that the money from the sale of the NFT "means that Harry goes to university and has a good place to stay and does not need to have a job in the bar." the original YouTube video (officially titled “Charlie bit my finger again!”), but so far, it’s still available. It's worth remembering the meme while there's still time!

Chinese exodus from the cryptocurrency market accelerates, what will become of Bitcoin?

Wed May 26 , 2021
Bybit, a derivative broker that originated in China, is yet another company closing its doors to Chinese customers, in what appears to be the beginning of an exodus from the cryptocurrency market in the Asian country. On June 15, all accounts at Bybit with phones of Chinese origin will be […] 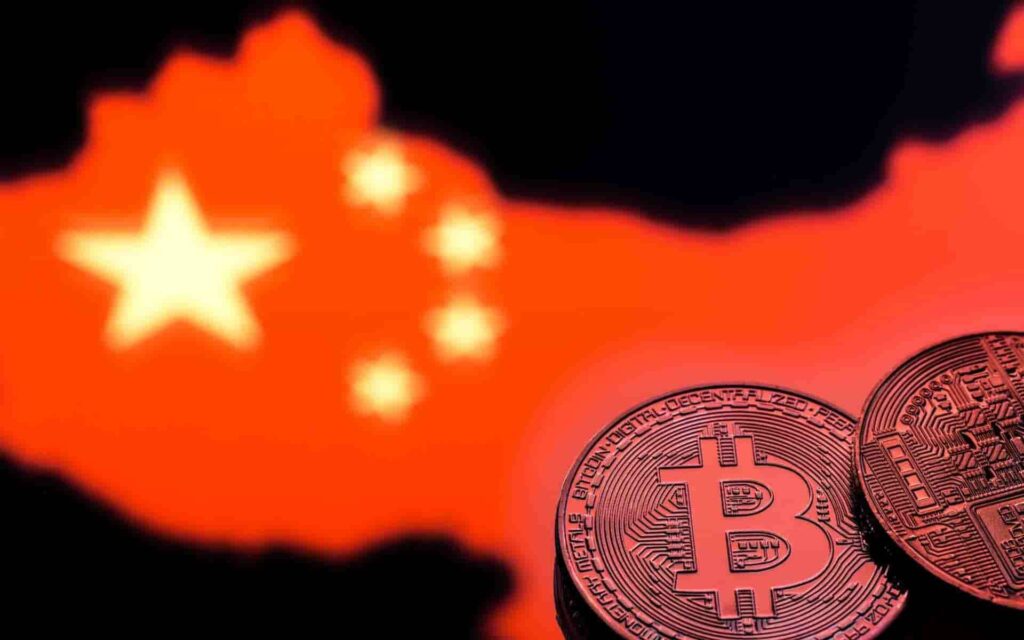