New law
On 1 March this year (2022), new provisions came into force in the Swedish law on the care of young people in certain cases (abbreviated LVU). The amendment to the law has been aimed at making it easier for the social welfare boards to assess which circumstances should be given special consideration when it may be time for a so-called custody transfer, as well as some changes in the time aspects. The change in the law also means that the requirements for public assistants for the children in the LVU process have been tightened, meaning that they Lawyers representing children in matters of LVU must show evidence of special suitability to represent children in these types of issues.
Family home
When a child has been placed in one and the same family home for more than 2 years (before the change in the law it was 3 years), it is the social services committee's responsibility to investigate and consider whether it is appropriate and beneficial for the child to transfer legal custody of the child from the biological parents of the family home. The assessment in this part shall include aim at whether it is likely that the child and the parents will be reunited in the foreseeable future. The decisive factor, as in all matters concerning children, must be what is best for the child. In these cases, within the framework of the question of what is best for the child, one must answer questions such as who the child is most closely related to (the parents or the family home), whether the parents have made, or can be expected to make, the changes required to give the child a safe home environment, and of course what a move home to the parents, or alternatively a transfer of custody to the family home, would mean for the child, in the short and long term.
If an overall assessment shows that the best thing for the child is to move custody from the parents to the family home, the social welfare board must apply for this to the district court. The parents then have a representative appointed by the district court and of course have the right to explain to the district court their attitude to the application, as parties to the case. An interesting thing is that the family home not is a party to such a case, and thus in practice has very little to say about the matter. However, it is very rare for a family home to oppose a transfer of custody, which is why it can be assumed that they agree with the social welfare board.
Custody transfer
In practice, a transfer of custody does not mean any real change in either the child's or the parents' everyday life. Interactions m.m. floats on just as usual, in consultation between the social welfare board, the family home, the child and the parents. The transfer of custody only means that the legal right of decision over the child – ie. where the child should go to school, what care the child should receive, etc. – entrusted to the family home. The parents will always continue to be the child's parents.
Regarding the requirements of the new legislation on suitability for public assistants for children, it can be briefly mentioned that these changes in practice mean that only lawyers, and not assistant lawyers, can be appointed as representatives for the children. The administrative courts can also make their own assessment of the suitability of lawyers. My view is that associate lawyers often have a great deal of commitment and spend significant time on preparations and deliberations, which in many ways outweighs the fact that the lawyer generally has less experience in certain types of cases than lawyers (as they can be expected to have been professionals for shorter periods). time).
Suitability
I myself, who is an assistant lawyer and before the change in the law came into force myself, had most of the appointments as a public assistant and deputy for children and young people, think that the change in the law in this part is unnecessarily restrictive. I who love children and working with children, and have received praise from both social welfare boards, parents and the administrative courts themselves for a solid job. I now have a limited opportunity to continue to make a difference in an area that I am strongly passionate about. The administrative courts I work against have not returned regarding the assessment of my particular suitability. Maybe it's because the legislation does not further define how “special suitability” should be demonstrated, and perhaps it is because one does not dare to interpret the legislation when it is so new. Or, as an associate lawyer, I am automatically branded as inappropriate, even though I myself believe that I have proved the opposite.
Clarification
However, I would like to make it clear that I believe that ALL legislation aimed at strengthening children's rights and the protection we as a society owe and strive to provide for our weakest, the children, is indescribably important. If the change in the law means that children's rights are safeguarded to an even greater extent than before, but at the same time means that I personally do not get the chance to help children in the same way as before, then it is a change I am definitely willing to make. 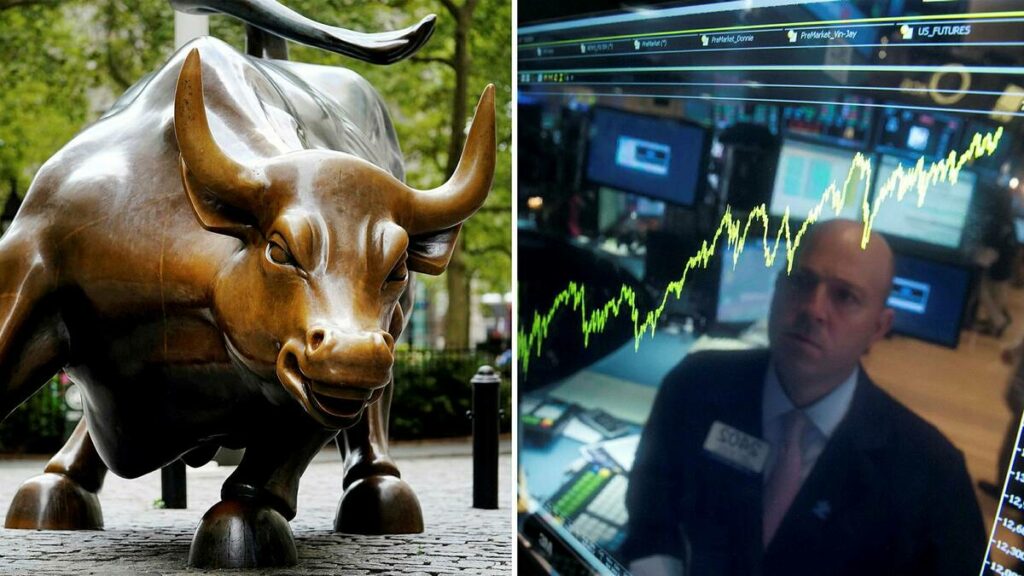