A well-crafted cryptocurrency scam bet heavily on the public's trust with its CEO Mark Jensen, who used to appear in company videos. The face of the company, however, was not that of a real person, but created by artificial intelligence (AI). With the aim of making money from the crypt whales with arbitration bots, the DeTrade Fund scheme managed to escape with about 1438 ethers (ETH) of its victims, which is equivalent to 17.8 million reais in the current quote.

The scam and the CEO that never existed

The DeTrade Fund featured on several major media outlets as a community-driven project that would provide users with access to their arbitration bots, as long as they had their DTF token. The tokens were sold in a private offering that raised 1438 ETH, and then the company disappeared from the map on December 12th.

To build the trust of its users, this scam focused on building a fake identity with both online and offline presence. They registered a deal with Companies House and organized press releases on various platforms where they would repeatedly show the face and name of their CEO Mark Jensen. The scammers behind DTF have capitalized on the trust that people place in human faces. But this time, they were tricked by a face created by artificial intelligence. A Twitter user noticed that, in a “Jensen” video, there were some problems with his features and it was noticeable that it was computer graphics.

Look at the video of the “CEO” of DeTrade Fund which just rugged .. the audio is a little delayed because of screen record but you can tell that the video is glitchy and hes an AI. This needs to be shared to everybody so we can be more careful in the future #defi #crypto #uniswap pic.twitter.com/Q7Fu1nnD3h– The DeFi Zeus (@DefiZeus) December 11, 2020

An artificial intelligence expert reported to Rekt News that he was most likely not a person purely created by AI, since only about 5 companies in the world have technologies capable of creating someone “out of thin air”. However, it was possibly a deepfake, a technology that exchanges the face of the actor in the video with another face known using AI.Also read: How not to fall into investment traps?

Wed Apr 21 , 2021
When a country faces a severe economic crisis or lives in a long-term political turmoil, cryptocurrencies are often discussed as an alternative to dealing with difficult times. Although digital assets are not an unknown issue in Cuba, the Communist Party of Cuba (PCC) recently showed interest in using digital assets […] 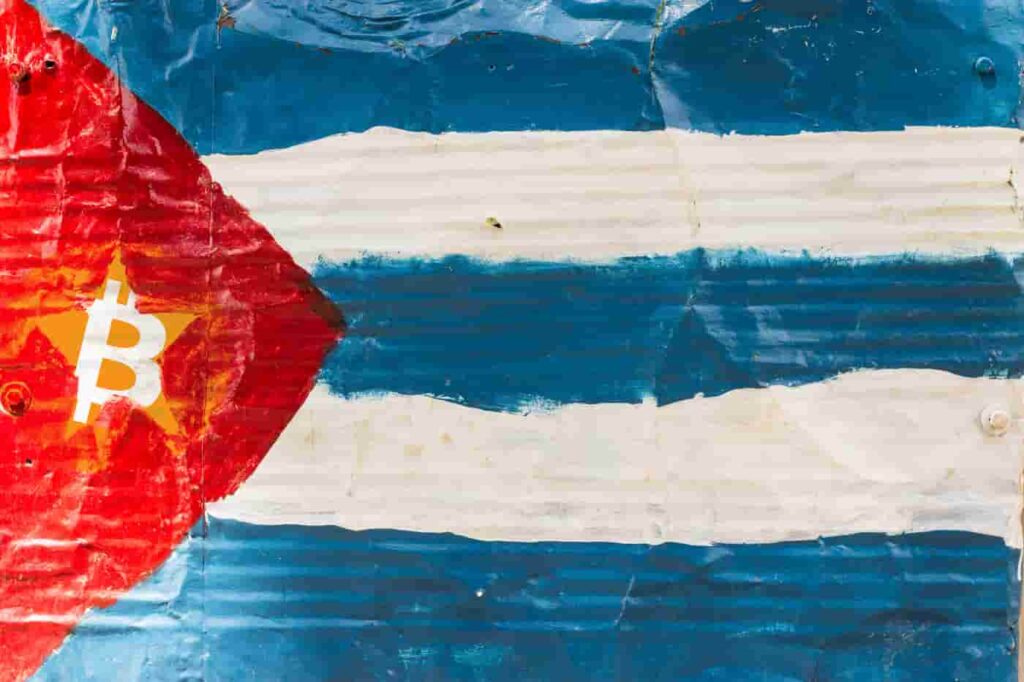