The Central Bank of Brazil, authorized on Tuesday (30/03) the operation of WhatsApp Pay, the payment system of the most used electronic messenger in the country.

“These arrangements and payment institutions are related to the implementation of the payment program linked to the WhatsApp instant messaging service (Facebook Pay Program). Authorizations allow it to be used to carry out the transfer of resources between its users. ”- affirmed the Brazilian Central Bank.

However, Visa and Mastercard claims for the operation of payment arrangements linked to WhatsApp were denied:

“Today's authorizations do not include Visa and Mastercard claims for the operation of the purchase arrangements linked to the Facebook Pay Program, which are being analyzed by the BC.”

This Facebook payment system would be launched 9 months ago, before PIX the Central Bank's payment system. However, the Brazilian Central Bank invented some justifications to stop innovation in the sector. At the time, the bank of the banks stated that it decided to stop WhatsApp Pay to "preserve an adequate competitive environment". Many speculated that BC prevented the launch of the new Facebook method in order to have some success with PIX.

Number of hodlers increases as “veterans” decrease spending on bitcoin

Wed Mar 31 , 2021
An on-chain analysis that investigated consumer habits revealed that more bitcoins are stalling and long-term investors are not giving up their assets. The latest report from analytics provider Glassnode revealed more details about users' spending habits Bitcoin, known as bitcoiners, which may suggest that general market sentiment is still bullish. […] 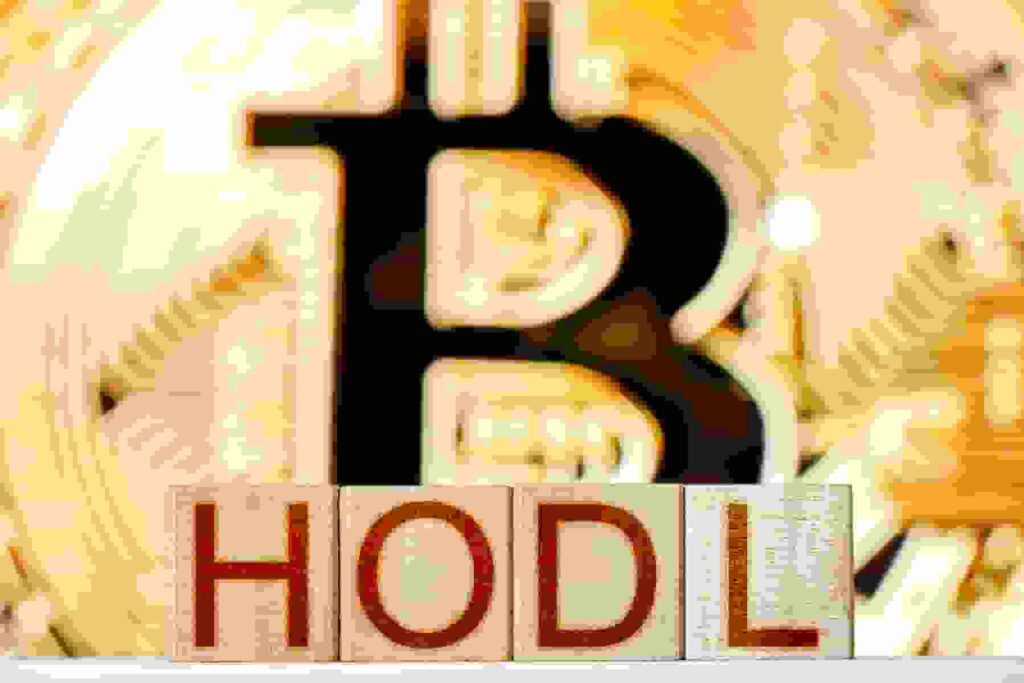