Many users of the platform have come forward with very sad stories (and even suicidal threats) due to Celsius Network’s recent bankruptcy declaration, but the chosen method is perhaps the best option available to these customers. Understand.

Here at Cointimes we report on the Celsius Network case first hand since its inception. The case involved an unexpected freeze of its clients’ funds and the freezing of all operations, including withdrawals and swaps.

Know more: Celsius Network: bank run, crash and risks. Understand what is happening and the domino effect These events clearly demonstrated that the company could be experiencing fund liquidity problems, poor risk and cash management decisions, at the risk of not being able to meet the demand for withdrawals in a probable bank run that threatened to happen with rumors about the risk of insolvency.

On June 14, a month ago, I posted a thread on my personal Twitter that I’ve been updating ever since with information about the case, commenting on loans that Celsius Network allegedly made with its clients’ capital as collateral. Operation that went extremely wrong with the arrival of the crypto winter and culminated in the current bankruptcy declaration of Celsius.

1/ Yesterday I published an article about the #CelsiusNetwork.
I’ll leave the link below. In addition to the domino effect resulting from the withdrawal of withdrawals, there is negative pressure on the price of #BTC in anticipation of a possible liquidation of the #Celsius. Understand ⬇️ pic.twitter.com/W98T5xyyV7— Vini Barbosa Ӿ (@vinibarbosabr) June 14, 2022

Know more: Celsius pays off its debts and paves the way for a BTC recovery

Celsius declares bankruptcy under Chapter 11 of the United States Code

Following the timeline of events, on the 13th of July, Celsius declares bankruptcy before the US court on Chapter 11 of the US Code, justifying his outstanding payments, which helped to approve the application of this type of bankruptcy by the authorities.

What does the Chapter 11 bankruptcy declaration used by Celsius mean?

Under US law, there are three different ways to file for bankruptcy, provided for by chapters 7, 11, and 13.

Chapter 7: It is a liquidation plan for the individual or legal entity, where it accepts to completely liquidate all its assets and pay its creditors in the best possible way, in order of priority – in this application, Celsius depositor users would be the last to receive payments, if there was anything left (usually not enough).

Chapter 11: It is a recovery and restructuring plan for the company, where it buys time to pay its creditors in a healthy way that allows the best possible payment (with no set deadline) and that the company can return to its operations.

Celsius Network customers are dissatisfied and their lives destroyed

When Celsius declares bankruptcy and opts for the Chapter 11 model, it is clear that the company intends to continue its activities and be able to fully pay everything it owes to its customers, as announced in the official press release. Despite this, most of these clients seem dissatisfied with the decision and many have even reported that they are considering suicide, as they see no more exits now that they have lost access to their funds and reserves. Some even comment that they hid the loans from their families and have bills late to pay, as they relied on deposits made on the platform. It is understandable that despair has taken hold, as we understand that the company’s bad decisions are harming investors who also ended up making bad risk exposure decisions. These are inherent risks of the trust trust of funds and we cannot exempt investors, let alone Celsius, from their responsibility for these issues. What the company did was very serious and it is possible that it could be characterized as fraud at some point (it would depend on the interpretation of judges qualified to make this judgment), but the point is that the mistake has already been made. Bearing in mind that we cannot travel back in time and make new decisions, it is necessary to analyze the possible alternatives and choose the best path to follow. It seems that Celsius’ bankruptcy declaration was the best decision among dozens of bad decisions in the past. I hope that both they and their clients have learned valuable lessons about risk management, custody, sovereignty and market cycles.

Thu Jul 14 , 2022
Cryptocurrencies are said to be the safest bet for developing countries, such as the Central African Republic, What makes Bitcoin legal tender?. However, the United Nations (UN) has warned in a report to third world countries about the risk associated with the asset class. In a report titled “All That […] 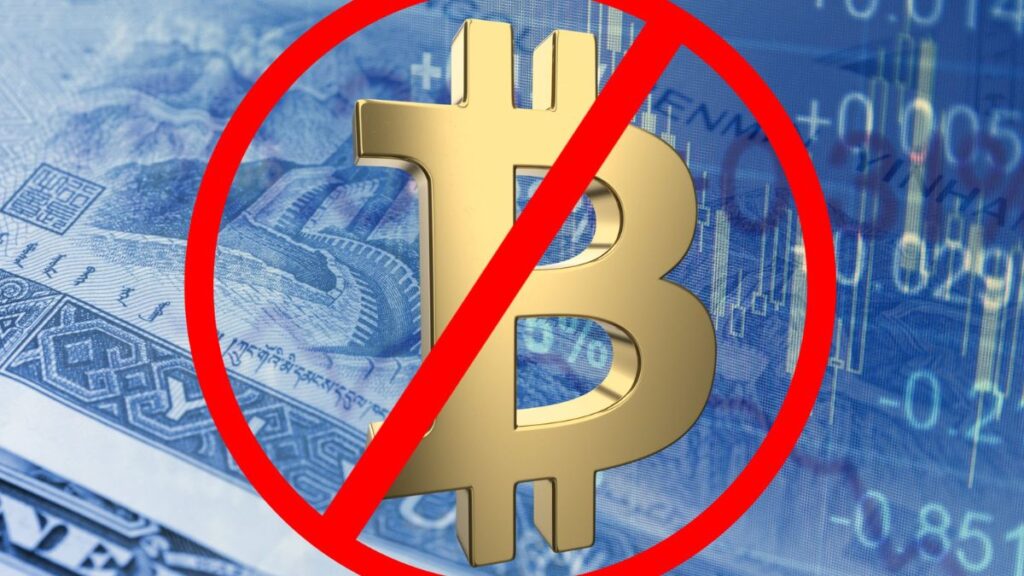