Adam Back, CEO of Blockstream, said that CBDCs are worse than the current monetary system and underscores the importance of Bitcoin.

Adam Back, a Bitcoin “OG”

Adam Back is CEO of Blockstream, a company that collaborates with the development of Bitcoin and related solutions, such as the Lightning Network, for example. The CEO has been involved with Bitcoin since its inception, being a well-known member of the Cypherpunk email list that gave rise to the whitepaper, and has always been very active in the discussions, decisions and development that turned Bitcoin into what it is today. Adam Back was one of the great leaders during the “Fork Wars”, when the creation of Bitcoin Cash took place and one of the most vocal enthusiasts against increasing block sizes, arguing that it could harm the decentralization of the network. Back personally spoke to several major miners to keep validating the Bitcoin Core network, led by Blockstream.

CBDC is worse than what we have today

With the growing interest in Central Bank Digital Currencies (CBDCs), many countries have mobilized through their monetary authorities, allying with banks, fintechs and even cryptocurrency projects to build this new form of money. China, South Korea, Japan and India have been leading this movement, with pilot projects already in full operation or in the testing phase, closer and closer to official launch. In our country, the Real Digital, the Brazilian CBDC, should be officially launched in the second half of 2024 – and the pilot project is expected to launch in 2023. The United Kingdom, the United States and Mexico are at an even earlier stage, in the research and development phase of digital currencies centralized. But is this “solution” really positive for individuals? According to Adam Back, CBDCs are worse than what we have today, in our current system where cash is controlled by Central Banks and digital money is already dominated by corporate cartels of banks, fintechs and governments around the world. .

He highlights the apolitical characteristic of Bitcoin, as it is a decentralized currency, not subject to the control or arbitrary will of governments. With the existence of a centralized digital currency, monitoring, surveillance and control over user funds (you and me) is just a button away from politicians who change every four years in our electoral system. With the implementation of this technology, these politicians can enforce their decisions more easily, leaving little or no way for people to protect themselves from authoritarian or tyrannical actions. Political enemies would be easily neutralized through money. CBDC is worse than we have today and that is why the adoption of decentralized, self-sovereign and non-permissioned money is of utmost importance for the years to come.
Read more:

1/ WHY do I work so hard to promote #nanoeven tho I’m not getting paid to do so and $XNO is not the *usual best performer* price regarding?TL;DR – Brazil #CBDC (Real Digital) is coming in 2024. And we need decentralized self-sovereign p2p money that **works** until then. +— Vini Barbosa Ӿ (@vinibarbosabr) June 8, 2022

What will the third quarter of 2022 look like for the cryptocurrency market? 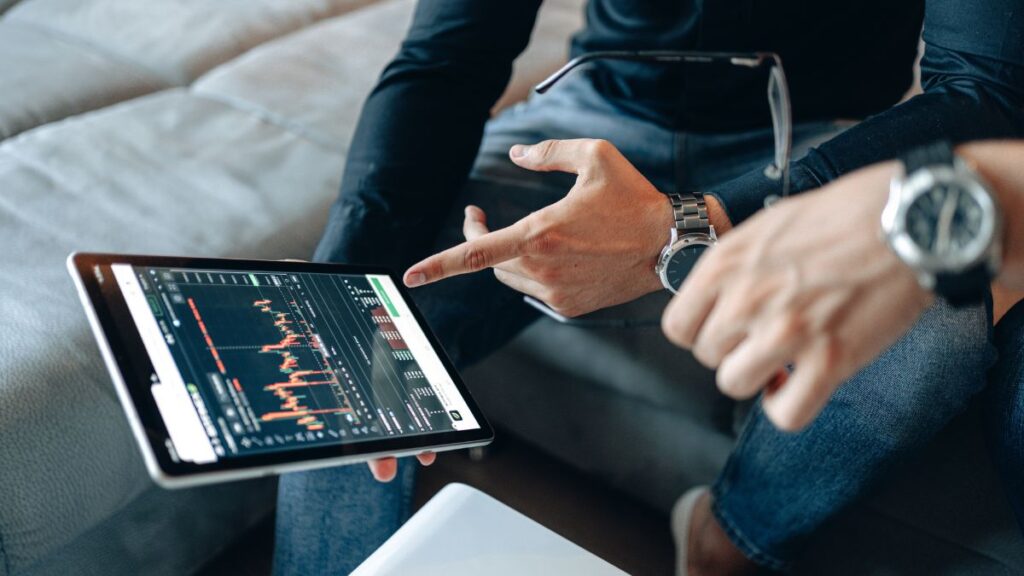