On August 6th, the Alonzo Purple network was launched on Cardano, starting the long-awaited final test phase. O announcement was made by Input Output Hong Kong (IOHK), the company founded by Charles Hoskinson, responsible for the development of the Cardano network, and Jeremy Wood, in 2015. The user integration phase is currently underway for the first public test of the system. smart contracts. 150 early stage testers and 300 experts from the Plutus Pioneers program have already been invited. The test network will be open to the general public after the integration of this initial team. Since the beginning of 2022, Cardano has been going through a set of upgrades considered the most important in its entire history. This update was named Alonzo, whose gradual implementation was subdivided into five stages. This month the most important of them is taking place, Alonzo Purple. On August 13, the IOHK team released new dates during the “mid month update” by Twitter and YouTube. According to information, Alonzo Purple's progress in its first week was quite satisfactory, and more than 140 brokers are already part of the team. For now, the focus is on performance testing and scaling. The final release of Mainnet Plutus is expected on August 16th, next Monday. Throughout August, several tests will be carried out, mainly QAQC, so that Cardano's Testnet will go through the hard fork on September 1st. The final forecast is that Cardano's Mainnet will pass through the hard fork Alonzo on September 12th. The completion of this project is long awaited, as it promises to provide access to smart contracts in the Cardano blockchain. This will allow programming of decentralized finance applications, or DeFi, on an alternative network to Ethereum and Binance. Cardano will even offer an ERC20 token converter, which will also allow the execution of native tokens from the Ethereum network. The existence of a new option for fintechs and dApps is welcome as the Ethereum network — the industry leader — faces frequent congestion. In addition, the new Cardano network update promises to bring a superior security structure, due to the use of a more effective programming language in the smart contracts scripts.

The steps of the Alonzo update

The Alonzo hard fork has been implemented in five main stages, called Alonzo Blue, White, Purple, Red and Black. The Blue phase took place in May this year, and had a test character. 50 developers were involved in the initial experimentation of the basic functionality of simple smart contracts on the network. In July, the White stage was completed. It had a similar testnet character, but employed 500 developers. At this stage, demo dApps, key features, backend portfolios and facilitating benchmarking were implemented. Both phases were declared successful. While the first two phases were tightly controlled and implemented with a select number of developers, the current phase — Alonzo Purple — will open up smart contracts to be publicly tested by developers, including those from the Plutus Pioneers project, brokers and interested companies. The focus will be on optimizing the system, working with real-world case studies. It is expected that, after the Purple phase, Smart Contracts will be 100% available and functional to the entire public. In practice, each phase has functioned as progressively more comprehensive actions of beta-testers, debugging the protocol for smart contracts. In September there will still be minor adjustments, during the Alonzo Red and Black phases. Even after the completion of Alonzo Black, there will still be a short preparatory period before the final launch of Alonzo's flagship platform at Cardano, called Plutus. The Alonzo update makes up the Goguen era, the third in a series of general optimizations planned for the Cardano blockchain. The plan was discussed by Hoskinson in April, via YouTube, and will still take about four years to complete. It comprises the following eras:  ● Byron – portfolio implementation; ● Shelley – storage, multi-assets and decentralization; ● Goguen – smart contracts, starting with the hard fork Alonzo; ● Basho – optimization and scaling; ● Voltaire – governance. In the words of Charles Hoskinson during his last announcement in August, “(Alonzo is) a lot more consistent than Byron and Shelley, a lot more is being updated, but the update process has been refined to the point that we can simply push a button, like an ecosystem, and it works on the other side.”

The market has seen some fluctuation in the ADA price this year. In May, after an important announcement of the Alonzo update's release schedule, the coin operated above $2. This had already happened in February, when the ADA appreciated 270% just before March's hard fork Mary. In the following months, the entire cryptocurrency market declined. The ADA was worth $1.06 on June 20th. As of that date, all cryptos had a considerable recovery, driven by the resumption of the high bitcoin. As of August 9th, the BTC's valuation was approximately 55%, while the ADA's recovery was 40%, trading at $1.54 on August 10th. Both currencies fell 53% between their highs for the year and the lows of July 20th. The ADA remains among the 10 cryptocurrencies with the largest market capitalization in the world, in fifth place, with $49.5 billion. There is a cautious attitude of the market based on the analysis of the price, but the expectation of appreciation after the Alonzo update remains very high. That's because Cardano's Mainnet will enable the migration of users, Dexes and DeFi projects from Ethereum in a simple way, further valuing the network, the native currency and the impact of the Alonzo hard fork.

Fares Alkudmani  has a degree in Business Administration from Tishreen University, in Syria, with an MBA from Edinburgh Business School, Scotland. Naturalized Brazilian. He is the founder of the company Growth.Lat e of the Growth Token project.

Changes in LVU legislation - for the best interests of the child?

Sat Aug 14 , 2021
New law On 1 March this year (2022), new provisions came into force in the Swedish law on the care of young people in certain cases (abbreviated LVU). The amendment to the law has been aimed at making it easier for the social welfare boards to assess which circumstances should […] 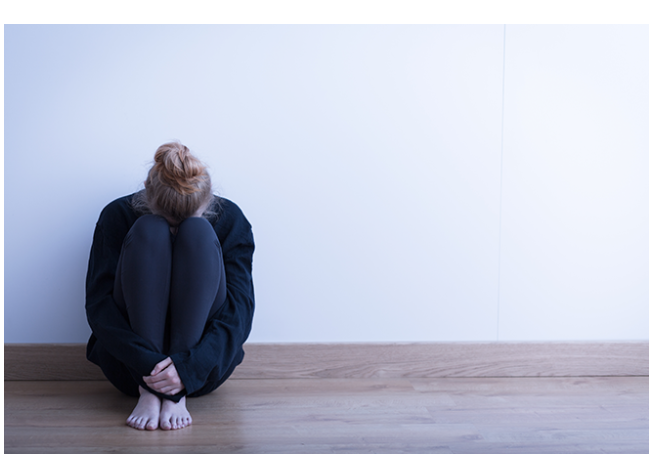