Another publicly traded company adopted Bitcoin as its reserve as a way to protect itself from inflation and as a means of payment, this time it was the German cannabis company Synbiotic SE. And this is not the first cannabis company to embrace BTC.

Our decision focused less on price fluctuations than on the risk of devaluation of the euro and the dollar. Bitcoin is the exact antithesis of traditional currencies: its volume is limited to 21 million units, said CEO Lars Müller in the announcement.

This limit is fixed and inviolable, something that the decentralized organization of the cryptocurrency and the inviolable nature of the blockchain guarantee. For this reason, we have more long-term confidence in bitcoin than in euros or dollars, where a central institution, influenced by politicians, can expand the money supply immeasurably, he added.

In addition to using BTC as a protective asset against money devaluation, the CEO said that the use of cryptocurrency as a means of payment is growing in the middle, and that many of its subsidiaries already accept it.

In addition, the cannabis sector in particular has had very positive experiences with bitcoin as a simple and digital means of payment. Several Synbiotic subsidiaries already accept bitcoin payments, in addition to euro payments.

The Royal Queen Seeds website has allowed the purchase of its products using Bitcoin for some years. It also allows the purchase of flowers, seeds and products derived from the plant. It is worth remembering that the commercialization of the substance in Brazil is prohibited. However, importing seeds is not considered a crime, according to a decision taken by the STF in 2019. Technically, darkweb's marketplaces were the first to market the substance using bitcoin as a means of payment. However, the famous Silk Road website is disabled and its owner, Ross William Ulbricht, sentenced to life in maximum security federal prison and its tens of thousands of bitcoins is believed to be in the hands of the American government.

It seems that the idea didn't work out very well for Ulbrich. See too: From crypto to Playboy: how to invest in the marijuana market

Retail has not yet arrived in weight in Bitcoin as in 2017, points out Google Trends

Fri Feb 19 , 2021
Google search trends can be revealing in some ways, but they should be looked at carefully. Although Bitcoin continues to surpass its historical highs, Bitcoin searches on google are still halfway to hitting the 2017 hype. When we look at Google Trends data, we see that the demand for the […] 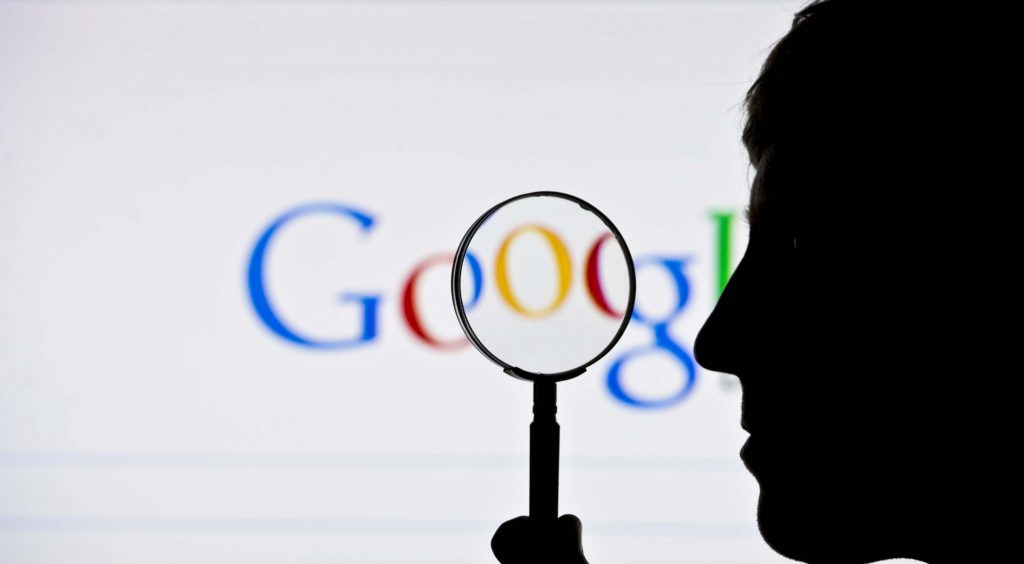