The head of government of Buenos Aires, Horace Larretaannounced that the government would allow the payment of taxes in cryptocurrencies.

The announcement is part of the digitization plan for Buenos Aires. The initiative of the Argentine capital will build the relationship between the city and its inhabitants.

Tax payments with cryptocurrencies for citizens of Buenos Aires

The government of Buenos Aires will allow its citizens to make payments for tax procedures in cryptocurrencies. According to the news published by a local news firmthe announcement was made by Horacio Rodríguez through a Zoom call.

The effort is part of the city’s digitization plan. The plan revolves around the city’s plan to expand citizen access to government services.

The futuristic plan called “Buenos Aires+” aims to shorten the distance between citizens and the city, thus bringing them closer. Diego Fernández, secretary of Digital Transformation and Innovation, stated about blockchain:

“I believe that blockchain technology will give the government the possibility of making all its acts more transparent and will encourage the participation of citizens in a deeper way”.

Rio de Janeiro suggested a similar approach in the month of March, which suggested accepting crypto for tax payments.

“The Argentine government is a great promoter of the crypto ecosystem. It is probably the one that is favoring you the most in the world by establishing stocks, taxes, rates and forms. It catches you, then people look for ways out.”

The different adaptations and technologies of the government will move slowly but little by little they will be captured by the citizenry.

Wed Apr 27 , 2022
Despite the positive signs in the Brazilian market with the advancement of the regulatory framework for cryptocurrencies, topics such as global inflation, Covid in China and higher interest rates still dominate negotiations. Bitcoin (BTC) is down 3.2% over the past 24 hours to $39,082, according to data from CoinGecko. Ethereum […] 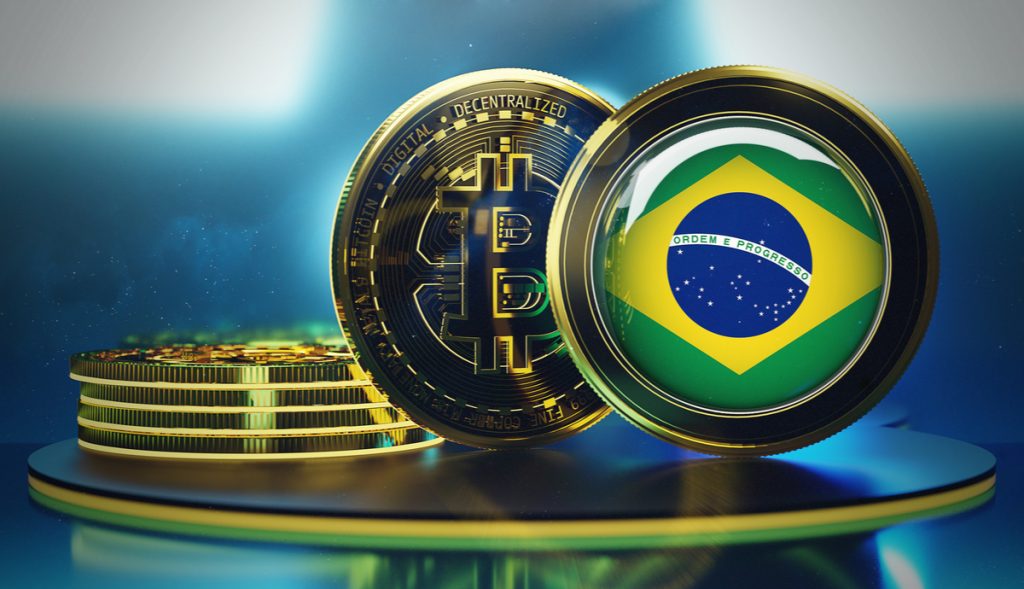