FTX, the cryptocurrency exchange founded by Sam Bankman-Fried, raised $900 million in a round of financing from investors such as Sequoia Capital, Paradigm and Coinbase Ventures. The company, launched in 2019, is valued at US$18 billion. More than 60 investors participated in its Series B fundraiser – the biggest ever for a cryptocurrency exchange “[It was] a lot of work. But it looks like it's really going to pay off in terms of building a lot of relationships, especially outside of the ecosystem, that we didn't have before,” Bankman-Fried told Decrypt. FTX has grown stronger in recent months, he said. Revenues increased more than tenfold in 2022, and more than one million users now use the platform, which averages over $10 billion in daily trading volume. The company plans to use most of the funds for mergers and acquisitions, Bankman-Fried said, putting it in a unique position to become one of the world's leading cryptocurrency exchanges.

I played Axie Infinity for 1 month, how much did I win?

Tue Jul 20 , 2021
There's no denying that Axie Infinity has become a fad, and whoever plays is actually making money. There are several ways to profit from this game based on the Ethereum blockchain, trading the game's NFTs, farming tokens and even winning championships. But how much can you do per month? Well, […] 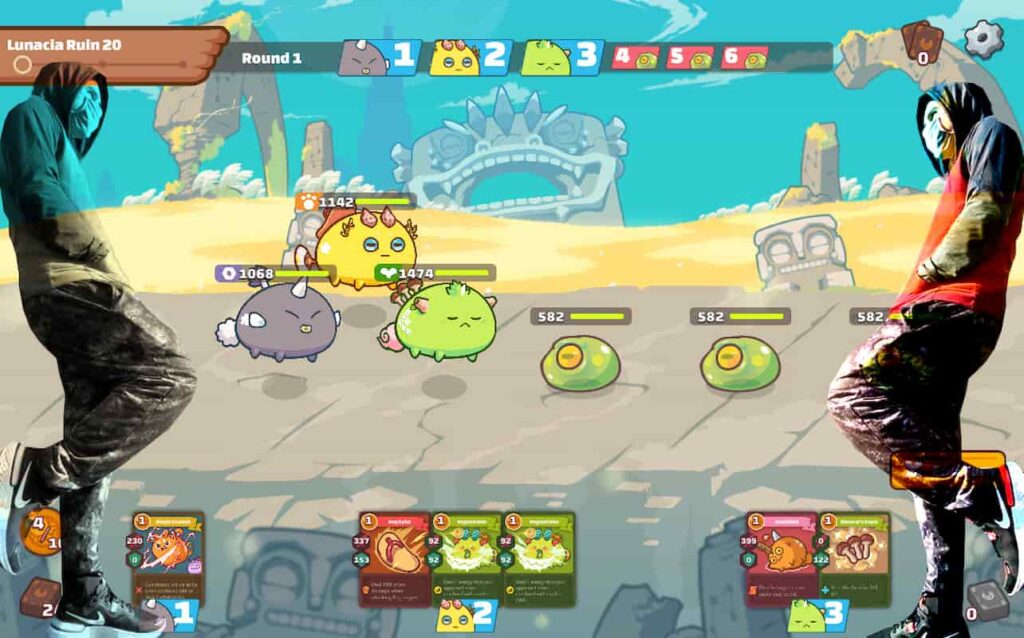