Agreement entered into force provisionally on January 1
The trade and partnership agreement between the European Union (EU) and the United Kingdom entered into force, provisionally, on January 1st and will be maintained until the last day of February. Until then, the European Parliament will have to analyze, supervise and approve so that, in March, the document signed by the two parties starts to definitively manage relations between the 27 countries of the bloc and the United Kingdom.The agreement applies to all relations that have been established between the EU and the United Kingdom since the first day of this year. This detail makes a difference for those who already worked and lived in the United Kingdom and those who intend to do so now, for example.
The head of the secretariat of the European Parliament's Committee on Constitutional Affairs, José Luís Pacheco, spoke about some of the main issues that arise from now on.1 The situation of Europeans who work or want to work in the UK

Mon Jan 4 , 2021
The founder and chief executive of cryptocurrency broker Abra, Bill Barhydt, said Bitcoin's fundamentals look excellent at a time when governments are pursuing questionable monetary policies. In an interview with Thinking Crypto, Barhydt said that the favorable winds driving Bitcoin are unprecedented, as their fundamentals and techniques align with a […] 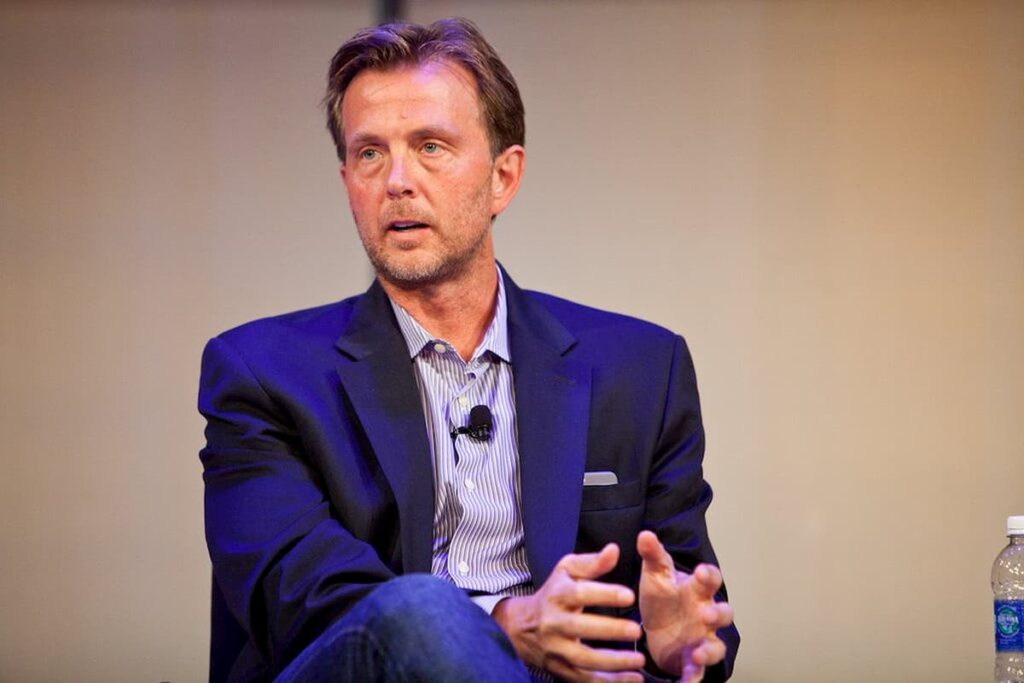