The Brazilian developers of the game NFT Mafagafo, took a drastic measure to prevent players from selling the MAFA token: they increased the sale rate of the cryptocurrency by 46%. The announcement was made in the early hours of Friday (25) to more than 97,000 members of the Telegram group. The war between Russia and Ukraine would have motivated the decision to make it difficult for investors to withdraw. “Due to the Russia-Ukraine conflict that started last night and shook the international market, to preserve the health of the token and investors, the token sale rate has been adjusted to 46%, thus preventing a Panic Sell,” the note reads. . The game’s team refers to the event in which investors panic at the drop in prices of a cryptocurrency and decide to sell their positions to avoid a greater loss. The note explains that players can still sell MafaCoin (MAFA) on decentralized exchanges like PancakeSwap, but will have to bear the high fees. With this deterrent imposed by developers to prevent players from freely trading cryptocurrency, prices are soaring.

MafaCoin operates up 67% in the last 24 hours, an appreciation that makes its price reach a new all-time high of R$6.80 this morning, according to CoinGecko. On social media, outraged users complain that they cannot sell the tokens and point to price manipulation. “Release the sale of MAFA for us to see the true value, the way it is, any token goes up,” user @ls_camargo wrote in an official Instagram post for the game. In addition to him, several other players make similar complaints, such as Bruno Almeida: “If someone is in need of money, has the token and wants to sell it, they need to pay a 46% fee. So wanting to raise the coin in a joke like this. The important thing is everyone’s money and their freedom to decide”. The user of the above statement detailed to the Bitcoin Portal what is the practical effect of the measure for a player: “If you buy $100 of MAFA tokens, but for some reason you need the money and decide to switch back to the dollar, you will only receive $54”. In the view of the player who owns Mafagafo NFTs, this will impact the token economy. “When they remove this fee, the token will depreciate a lot because the current price does not represent a natural growth of balanced buying and selling”, he projects. The player Vitor Rezende told the report that for two days he was having difficulty selling MAFA. “I was only able to cash out this morning through Poocoin and I was only able to cash out because I had to put 99% slippage, which is the percentage of how much you are willing to lose with the trade,” he explains. In the official note, the Mafagafo team explained why the token’s price was rising, but without citing the drop in sales as a bullish factor: “As investors are injecting money into the pool, naturally the token will increase. In addition, tomorrow there will be an event of the partnership between MAFA and Sciensa, which brings great strength to the MAFAGAFO project”.

The report tried to contact the Mafagafo team via Discord to better understand the increase in fees and received a video posted on the Telegram by day trader André Antunes, one of Mafagafo’s ambassadors, in response, giving more details about the decision: “This fee came out from 7% to 46% due to systemic risk protection. It is not the first time that we have taken this attitude to protect investors, protect the project and also gain later in the burning of fees”. He says that this fee mechanism was already implemented during the “crypto winter” when gaming tokens like CryptoCars and CryptoPlanes collapsed. In addition, he justified that in the traditional market these security mechanisms are common, such as the Circuit Breaker that pauses trading on a stock exchange after sudden falls in shares. Antunes also stated that the decision to increase the fees was supported by the entire community – although comments on social media show the opposite -, and that he received the “blessing” of the whales that hold the largest share of tokens and that maintains continuous dialogue with the game developers through a group. As the crypto market no longer reacts negatively to geopolitical events and bitcoin rises 9.2% this Friday, the game team decided to gradually decrease rates starting Saturday (26), falling 5% per day. until it returns to normal level.

Developed by a group of Brazilians, Mafagafo is a play-to-earn game that will take place on a paradise island where players will be able to play with the birds known as Mafagafos. “Competition is part of the essence of these birds. It can manifest in fishing, running or challenging obstacles! For each round, the challenge is chosen at random from those available for the season. The maps have unique difficulties, routes, and surprises challenging players to adapt to new situations.” To earn rewards, the user must purchase MAFA tokens to acquire mystery boxes that contain the NFTs. The game is currently in its beta version, with the official launch scheduled for March. The startup that develops the game is from Davi Braga, son of businessman João Kepler. According to Brazil Journal, it was through Bossa Nova Investimentos, Kepler’s manager, that the team behind Mafagafo got the investment to build the game.

Sat Feb 26 , 2022
The exponential growth of blockchain technology and the development of cryptocurrencies as a common form of payment have created the foundations for the development of a market that is gaining strength and is constantly fueled by innovation by enthusiasts with large projects. The cryptocurrency market is presented as the most […] 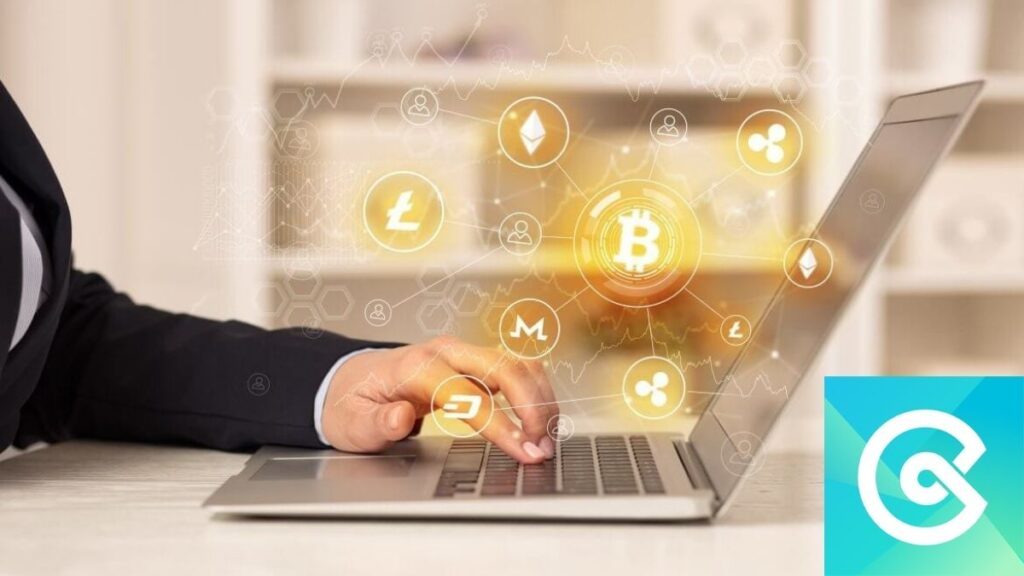