In partnership with artist Davi Akira, Monnos becomes the first cryptocurrency platform to launch NFT collectibles.Few weeks after launching his card in Brazil, Monnos becomes the first cryptocurrency platform in the world to launch an edition of works of art NFT collectibles (Non Fungible Token, in Portuguese: Non Fungible Token). Brazilian artist Davi Akira conceived three works on the theme of astronauts, in homage to the Monnos universe, available in Monnos NFT. Trend of the moment, the NFT works as a record of digital collections. It is considered a digital seal, which guarantees the authenticity and exclusivity of the pieces. Many of the negotiations already carried out in NFT were in the artistic sector, with the purchase and sale of photos, videos and audios, among other goods. The three pieces will be launched over the next few weeks on the specialized Foundation platform, and buyers will become VIP holders at Monnos platform, earning 10,000 MNS Tokens for each work of art.

“The NFT will generate global behavioral changes, as blockchain and digital currencies have been doing. Monnos corroborates this trend and allows its users to reach opportunities for financial gain and personal fulfillment through art ”, explains Rodrigo Soeiro, Monnos CEO.

For the artist Davi Akira, the partnership allowed him to immerse himself in an ecosystem that until then he did not know. “It is a novelty, I believe that many other artists will advance in the same way. They can be recognized for their talent, bias and potential thanks to a global technological trend. ”
To artists who are interested in making partnerships in NFTs, Monnos guides the contact through the Monnos NFT website.Read also: Discover the 5 most expensive works of art in blockchain

Monnos went through a global fundraising process known as IEO (Initial Exchange Offering), and was also the first Brazilian exchange with its own digital tokens. Currently, MNS Tokens have around 15 thousand supporting users worldwide. They can be accumulated or exchanged for other cryptocurrencies or reals, in addition to being used on the platform itself, with discounts and exclusive access to certain features. On the platform, it is possible to receive a bonus every month in MNS Token when you become a VIP holder user. . In this category, we also obtain progressive discounts on trade rates, higher bonuses for referrals and a higher percentage in crypto savings, which consists of the automated monitoring of the prices of digital assets in different global exchanges. Monnos is a global Brazilian cryptocurrency platform aimed at for lay people and already has more than 21 thousand users in Brazil and worldwide. One of its great differentials is the possibility for the user to follow the strategies of other traders, a kind of social investment network.

Tue May 4 , 2021
The S&P Dow Jones Indices, the company behind the famous S&P 500, announced on Tuesday (4) the launch of three new cryptocurrency indices. The launches lay the foundation for a business that can reach a wide range of financial services companies, according to Peter Roffman, global head of innovation at […] 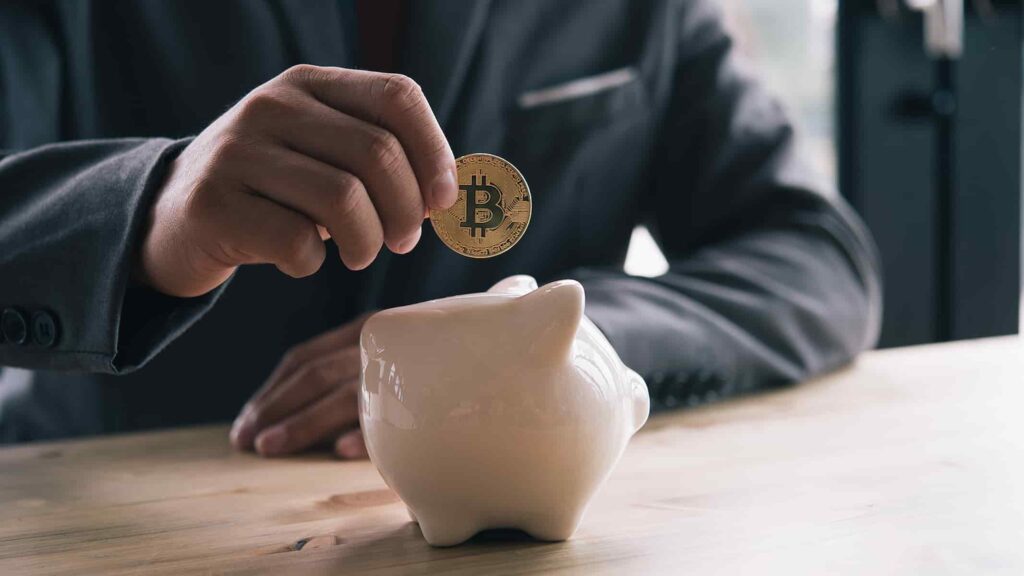